Simon Renshaw had just signed the Chicks to a management deal, and needed some new photos fast. Stuck in my head was an image of a mechanical bull, moving in slow motion, with the air around it filled by yellow chicken feathers – but that seemed more like a scene in a Quentin Tarantino film than a press photo.

Turned out, 100 lbs. of feathers could be found at “Mother Pluckers” in Los Angeles. The name of the company said it all.

In the world of Hollywood, you can find anything, and that is a slippery slope, my friends… 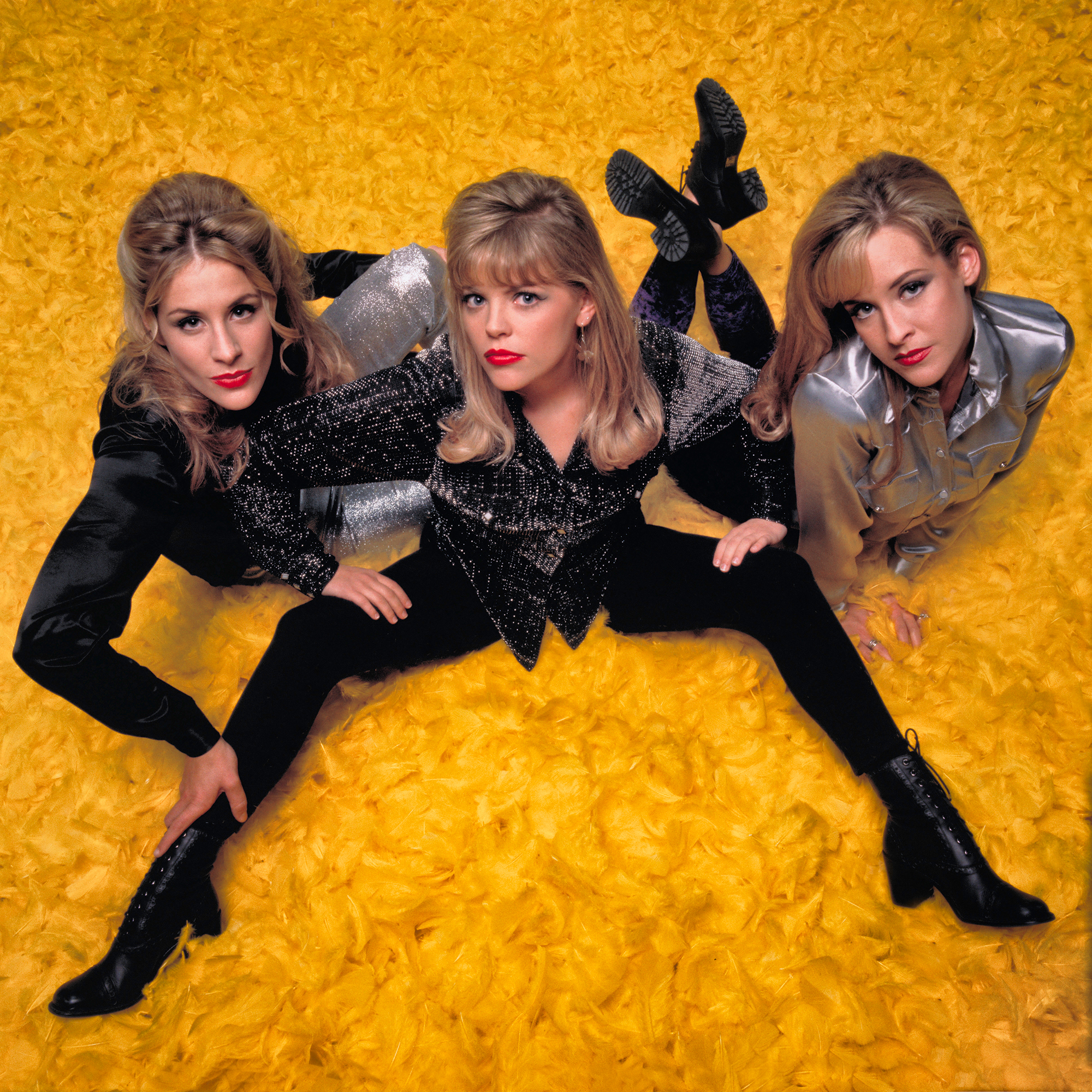 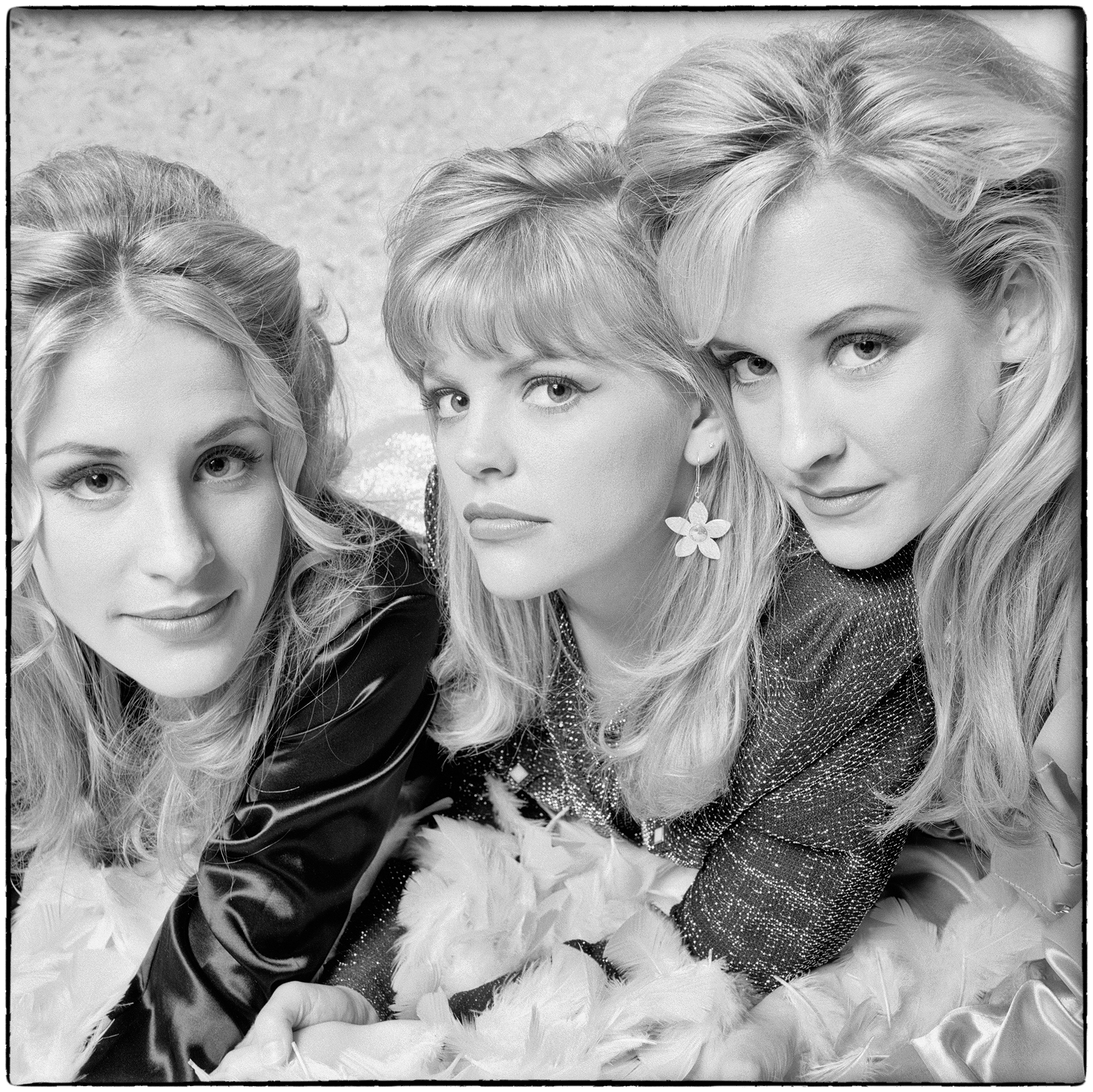