One Fixture at a time

Apparently, even a jet-setting photographer needs a hobby. John Scarpati has taken to scouring old Hollywood studio supply warehouses in search of restoration worthy movie lights. Scarpati favors lights by famed makers Bardwell & McAlister and Mole Richardson. Utilizing only models produced between the 1920s and 1960’s, each is a one-of-a-kind original, complete with period accurate stand. The patina on these things is as good as it gets. Complete with new wiring, and a fresh bulb socket, the lights are 100% suitable for home use. Scarpati offers access to his lovingly restored, authentic, Hollywood movie lights from his Etsy shop. Each light is the real deal. Made with old-school industrial quality, they were meant to serve as serious tools, having spent decades on southern California soundstages and movie locations. 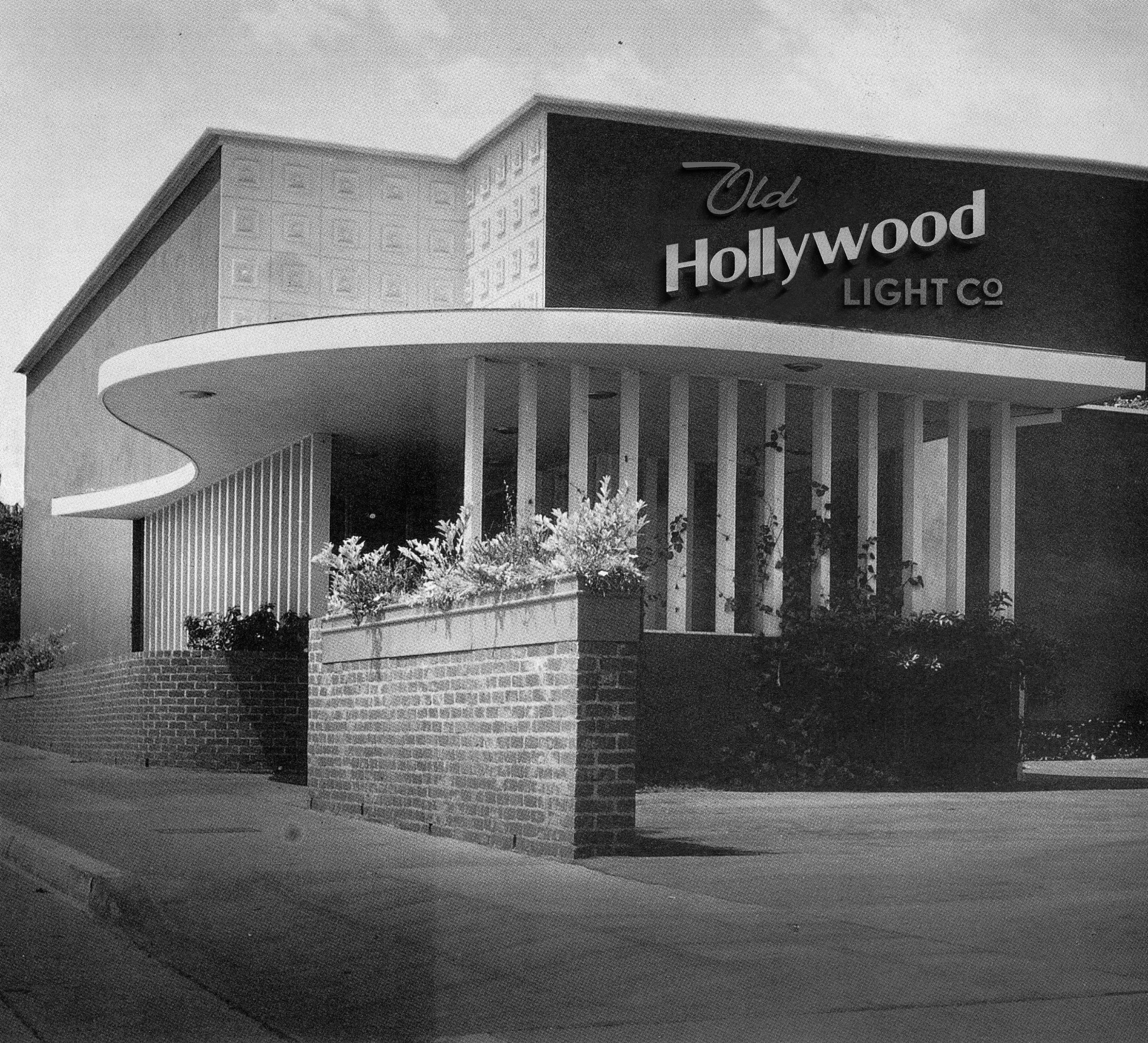 Meticulously restored & converted for home use. The more you look, the more amazing you’ll realize they are. Talk about a quick way to add drama to any space! 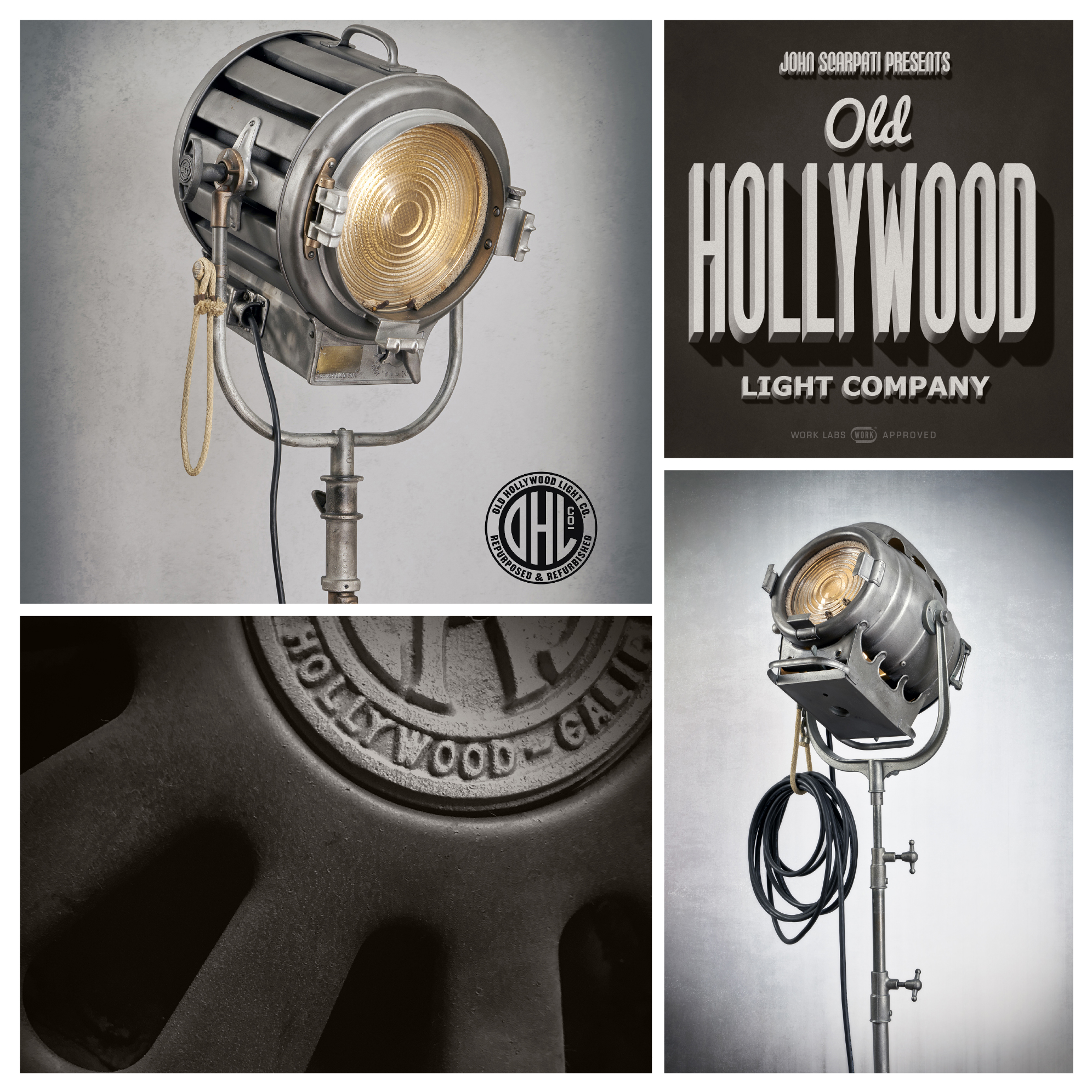 Old Hollywood Light Company brings a limited number of pieces from Hollywood’s storied past into the present. With careful attention to detail, legendary movie lights by Bardwell McAllister, and Mole Richardson are meticulously curated and converted into modern home electrics.

These lights can be purchased here Old Hollywood Light Company

Fresnel_lantern It’s pronounced “Fray-NEL,” with a silent “s”, and if that seems strange, it’s because it’s French. The light, or more accurately the lens found in the lighting fixture, is named after the French engineer Augustin-Jean Fresnel who invented the technology for lighthouses in the early 1800s. His invention was so well received at the time that he was nominated to be the commissioner of lighthouses in France.

I currently restore fixtures from 3 companies:

Bardwell & McAlister – (B & M Lighting) has been in the business of manufacturing motion picture lighting and production equipment since 1926. Although the company has changed hands several times throughout the years B&M has always maintained the respect of professional filmmakers, providing television and major motion picture studios with quality products and services. During the 1940′s B & M had over 200 employees in five separate plants here in southern California and published it’s own in house news paper called the Spotlight. B&M dedicated three of those facilities to producing bomb loaders and other military equipment for the war effort based upon the design of their camera dolly and other production products.

These lights can be purchased here Old Hollywood Light Company