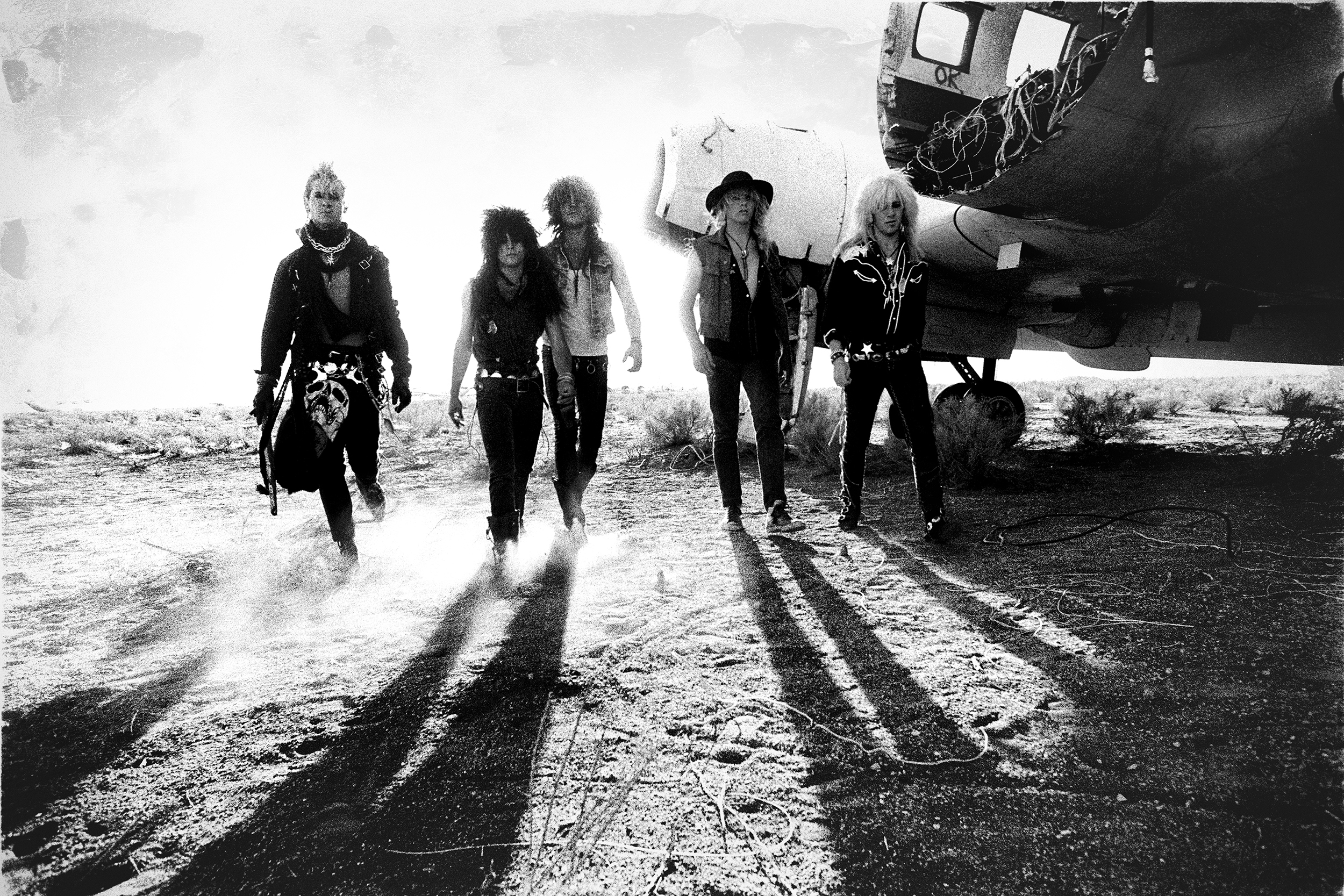 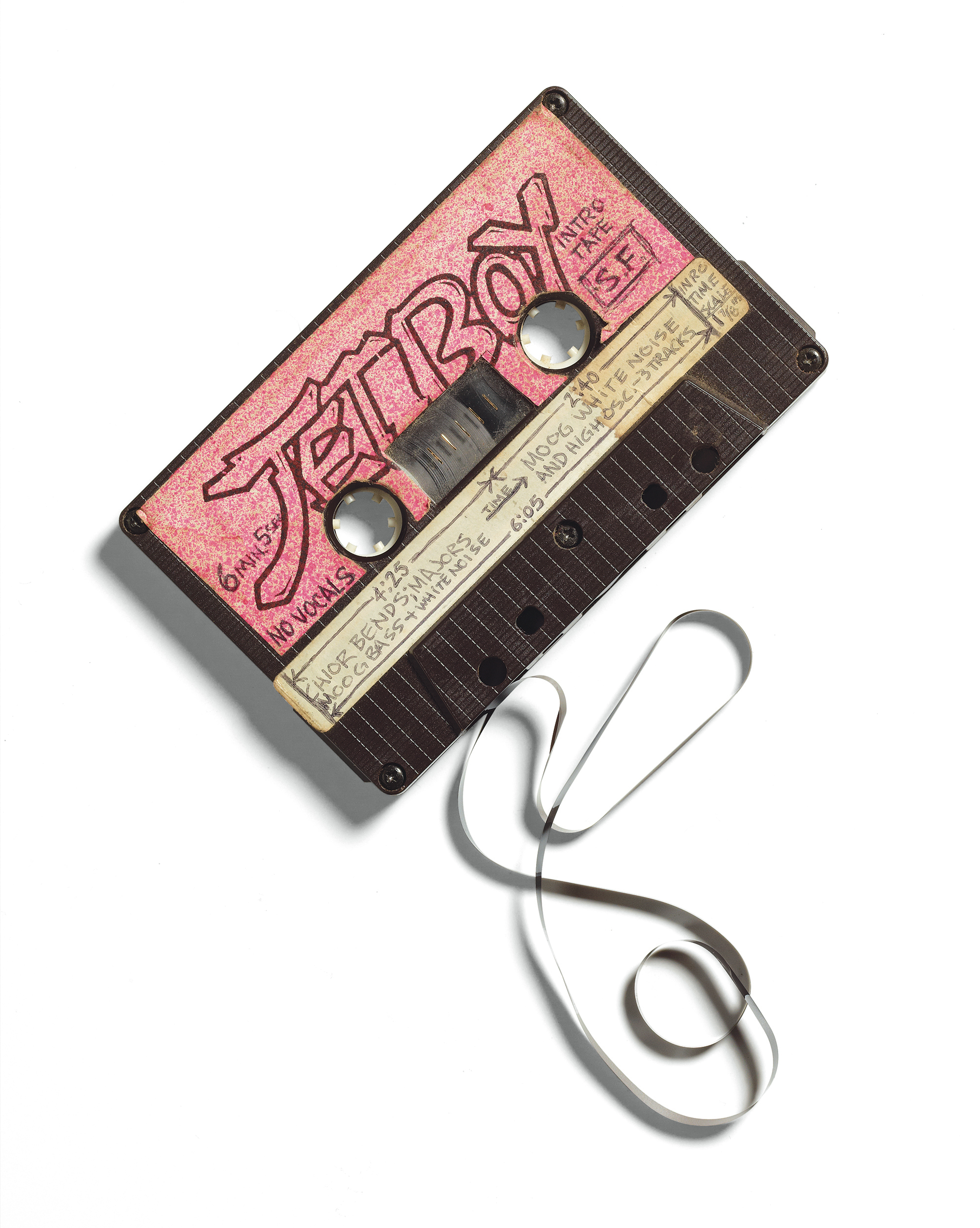 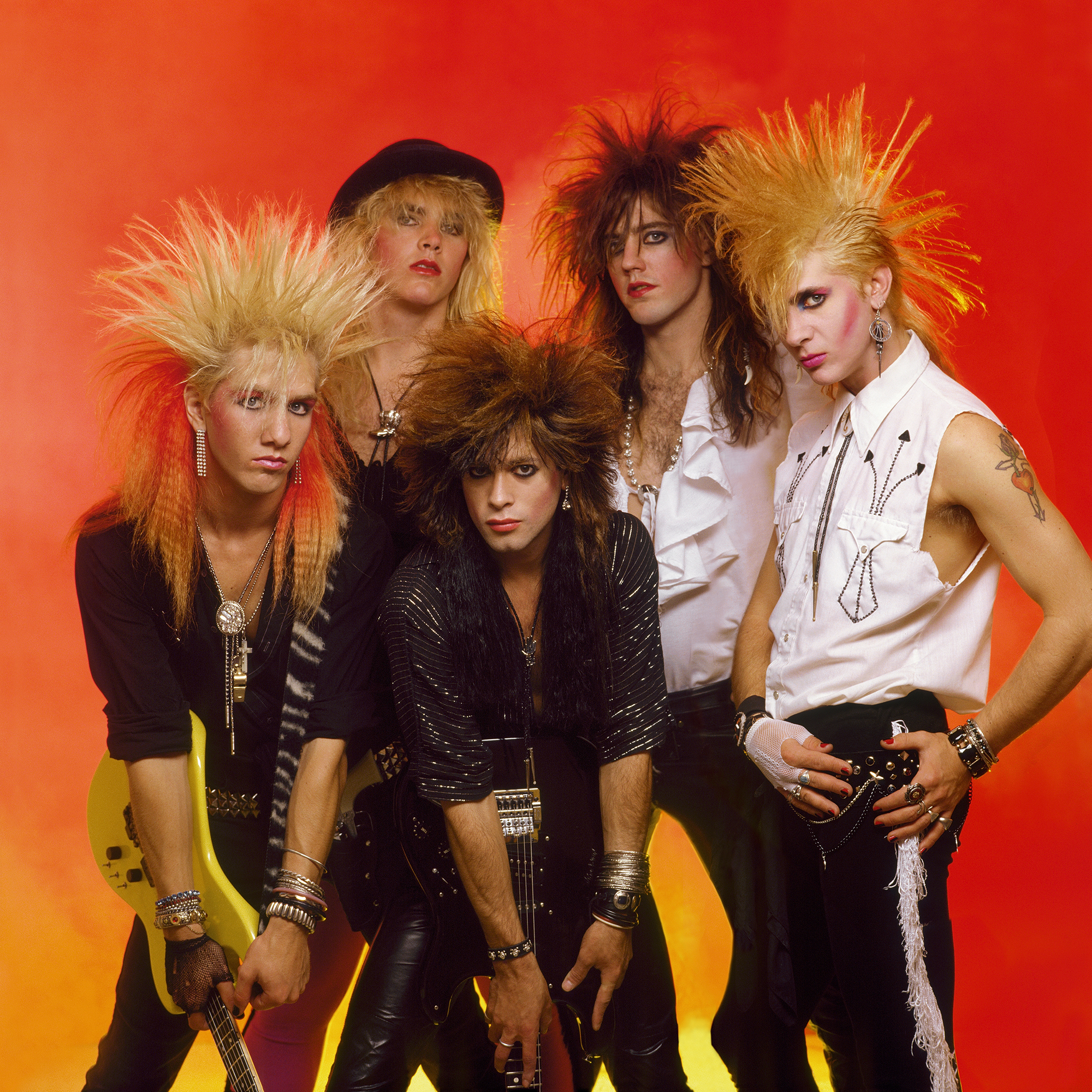 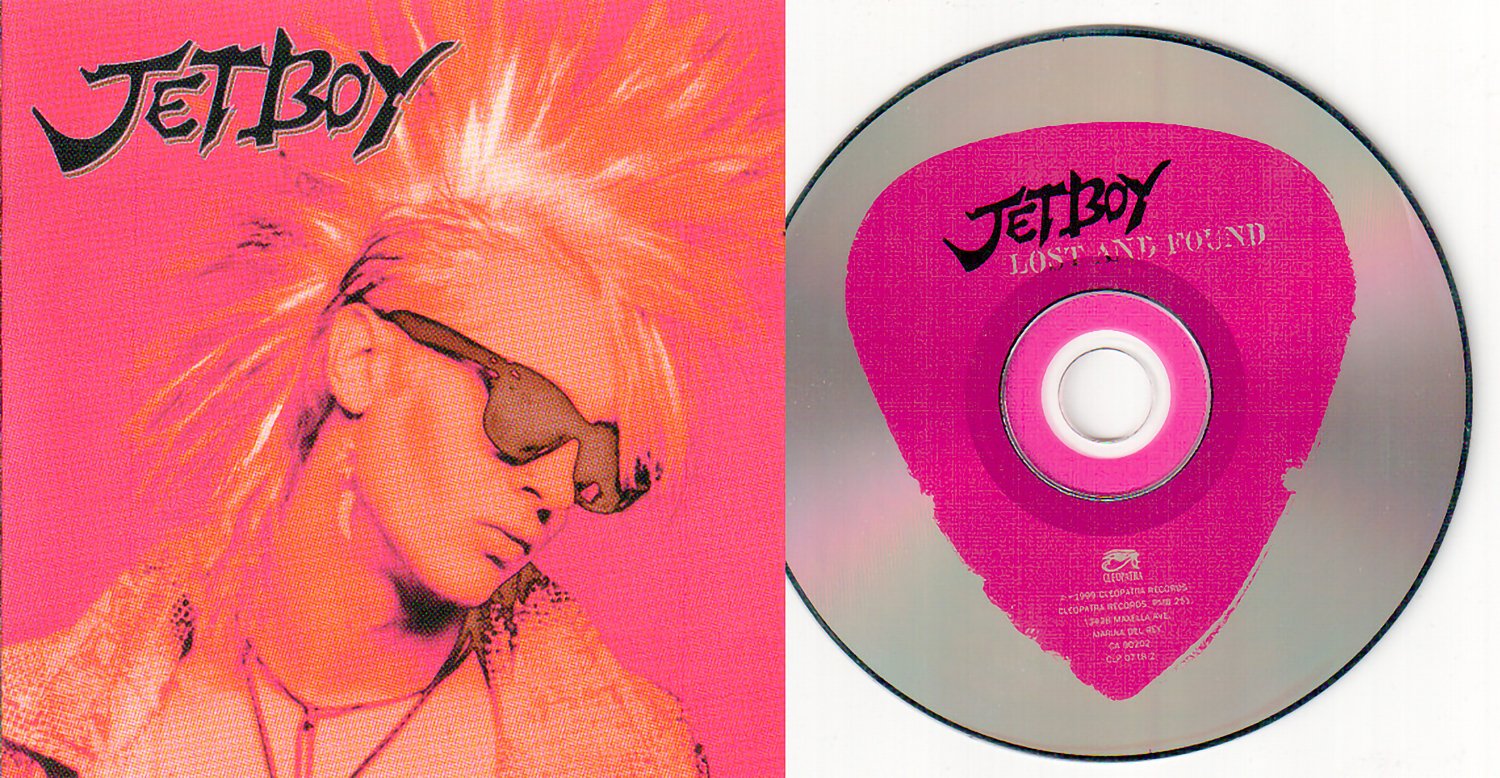 Back in the Hollywood 80s Glam rock and punk scene It was all about cool hair, make up and good fun music. The other thing that was a big part of those days was great photography. One of my fondest memories when it comes to taking photos was working with John Scarpati.

It was 1985 the first time JETBOY worked with John, Our manager at the time was raving about this up and coming photographer and how cutting edge and creative his photos are. Hearing this sounded like it would be a perfect match because JETBOY was all about being over the top with our look. As John began to shoot the very first photos of us he threw glitter up over the band and started snapping shots as it rained down on us. By the end of the shoot we were covered in glitter and our relationship with Scarpati began. Those photos became the bands first well know shots from back then and to this day they are probably the most glammed out over the top photos we ever took !

Fast forward to 1986 we prepared another shoot with John who was now living in a big downtown L.A. warehouse where our manager was now living so we stayed there all the time on our trips from S.F. to L.A. for gigs. For this shoot we left in the early afternoon for about an hour drive to an airplane graveyard in the mojave desert. John picked out a few cool old war planes to pose with and before we started to shoot he told us to throw dirt on our clothes. At this phase of the band we had shifted into wearing more black with a glammy western look with conchos and bolo ties and a little less make up. It was blazing hot out and double the heat being dressed in all black. By the end of the shoot we were covered in dusty dirt and we knew John had now caught the next photos the band will use for show flyers, press etc. To this day these photos are some of my favorite photos of the band and what I feel was one of the best eras of JETBOY which is right before we signed with Elektra records.

JETBOY shot one more time with John after this and of course the photos were incredible. John went on to shoot a lot of bands from our scene after this so I’m proud to say that JETBOY was one of the first bands from the 80s glam rock scene that he shot.

Between all this the band had spent many days and nights at John’s studio partying with friends, bands, girls etc … I can still picture the place with the big prints on the wall and open kitchen … I also remember driving from SF to LA with John in his old three on the tree Chevy van coming from an SF JETBOY gig with our newly silk screened shirts John made and became the bands first largely circulated shirts.

As I finish writing this more stories unfold from those days back in the 80s and how John was a big part of those days and how much he helped shape many bands with his brilliant photography and art … It was all about being young and having fun with no care in the world but to dress up play rock n roll be creative and of course party !

Thanx for the great memories John, I look forward to making more in the future, We are long overdue ….. ! 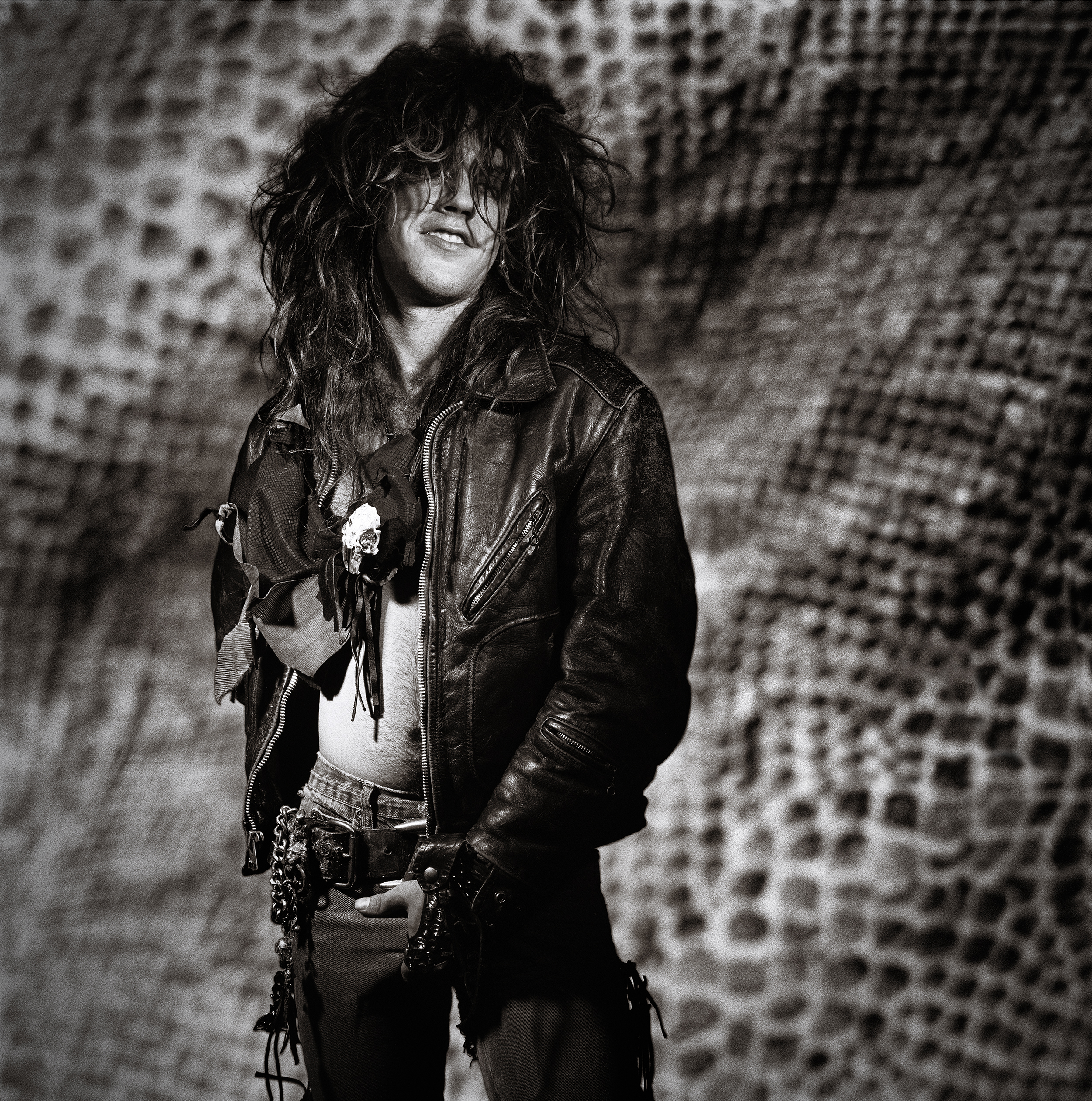