I was a photography student at Art Center, and had been doing some work with Martha Davis of the Motels threw KROQ (a local rock radio station). Martha invited me to Reseda one day, to meet Val Garay, her producer. He needed some photos for the cover of a recording engineer’s magazine.

Val and I hit it off, and after the meeting, he said, “I want you to meet an artist I’m working with in the studio right now.” Of course, I said I would be happy to. I was being introduced to a lot of great people that way, and had absolutely nothing to lose.

So, we go to the studio where I meet the artist Val was working with. He was another very cool guy, and the meeting went great. They’d be in touch.

On the way home in the car, the song “Lights” by Journey came on the radio and that’s when the lightbulb flicked on in my head. The artist Val had just introduced me to was Steve Perry, the lead singer for Journey!

Had he told me that at some point? I didn’t think so, but maybe he did and I just never put two and two together til that moment in the car. With everything that had been going on, it was certainly possible that piece of information had slipped through a crack in my skull.

Soon after, I got a phone call. Steve was flying out of town in a few days, but wanted to stop by my studio on his way to the airport so I could take a couple pictures of him. If they came out great, I could have a small, B&W, image on the album’s inner sleeve, with a photo credit to help get my fledgling career off the ground. Oh, and I’d have twenty minutes to accomplish the greatness which would start opening doors.

Super excited, but also realizing I only had a few minutes with him, I pre-lit a set-up in the hall of my 1st studio (which was in Highland Park, next to Frank’s Camera), and set up my 4×5 camera. In retrospect, I know how crazy using the 4×5 was with such limited time, but I always used a 4×5 back then (I might have had a tiny personal obsession with resolution). I got off 12 sheets of film before he had to leave.

After showing Steve the images we took that day, he decided he he wanted to use my image for his cover, and not the image currently slated to be used.
Sure enough, a few days later, the label guys in San Francisco reached out to let me know they wanted to upgrade my small, B&W, inside sleeve, image to a cover shot. I was still a student and couldn’t believe my luck.

And that’s how I got the cover of Steve Perry’s solo album. My very first cover, in fact! 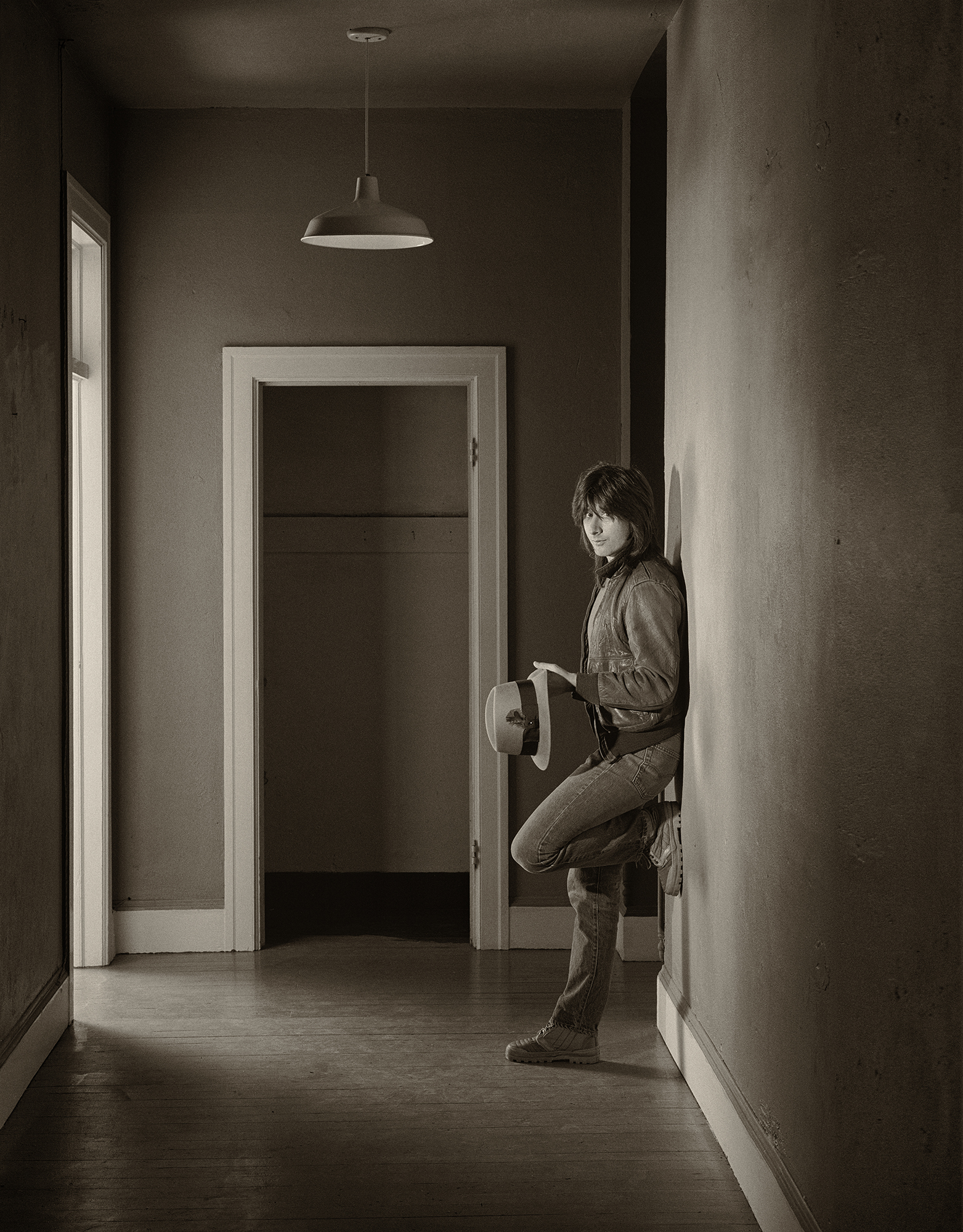 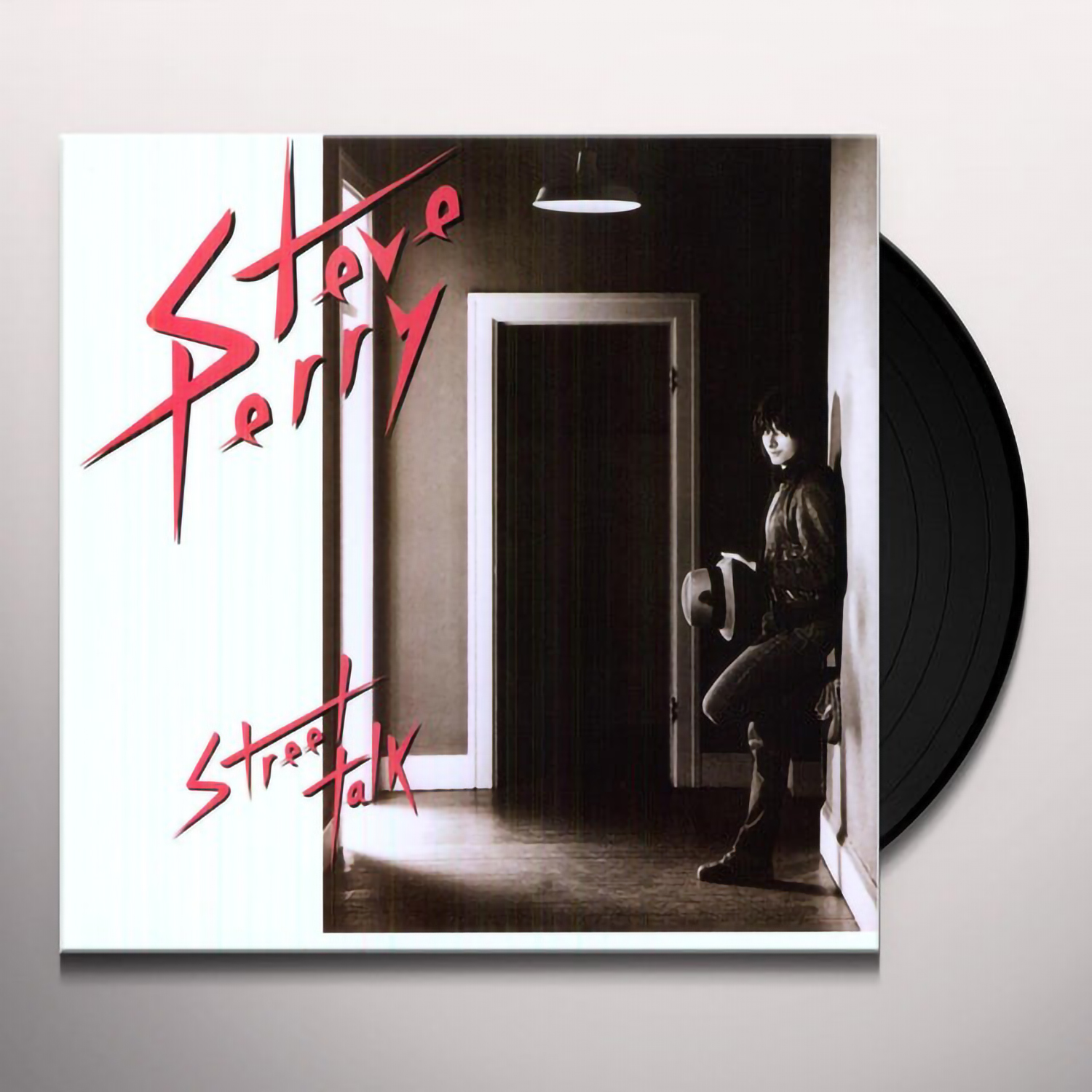