The Possibility Of Flight

Okay, let’s get one thing straight, right here right now. Any time you ease up to the studio in a freakishly clean mint green 1977 Mercedes 450SEL, I am going to insist on including the car in every single shot when I take your photographs.

It doesn’t matter how many charming visual concepts you came up with on the plane from Monaco or wherever. It doesn’t matter that you’ve been awake for 48 hours straight and walk in carrying an open champagne bottle. Oh yeah, and if there’s a girl in the group, she gets to drive. Even if she doesn’t technically have a drivers license. Don’t bother trying to sway me on this. 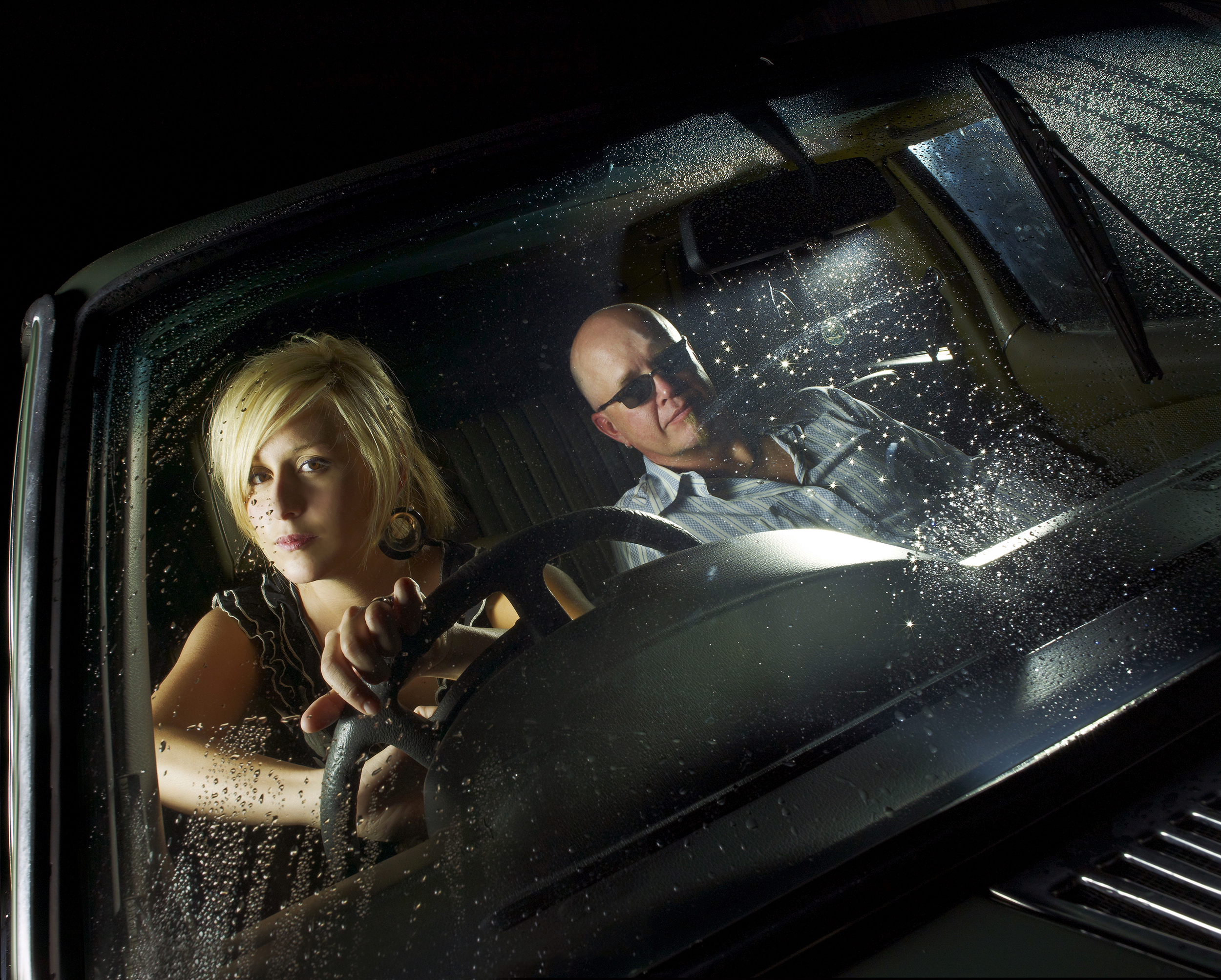 I wanted to give them a sense of royalty and court, those knights and queens and inbetweens. But I also wanted to bend it into something else. For example, I don’t know why, but I really saw this kinda big menacing guy in zoot suit with that iconic Chicago vibe, which led to the cane, the sunglasses and especially the ring, which has the most audacious stone in it.

And it was about the little details, those small things really make it: the chair was Melissa great great grandmother’s, the guitar was taken from a Jack White point of view: not particularly easy to play, but if you can wrassle her down, she’ll sing really good. That guitar was the reason I decided to print this on canvas…

Melissa, too, is a refreshing breath of chaos – and she embraced all this. Obviously the boots she’s wearing that day weren’t meant for rocking, but for a queen. So, for every queen, there’s a court – and boy did she have one. 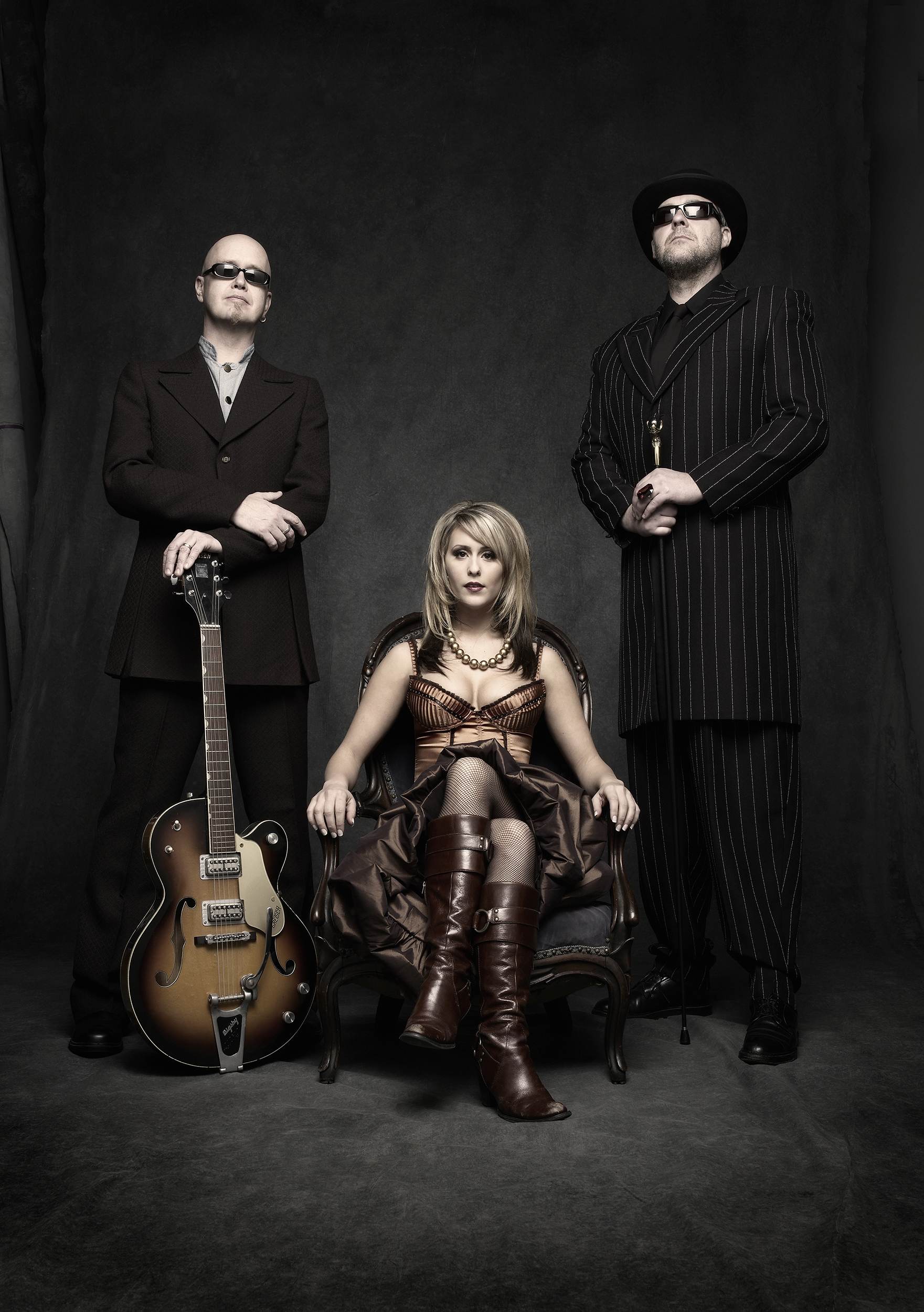 Oh yeah, I also did photography and design for their album, which won a national award for best CD/DVD packaging in produced 2007. 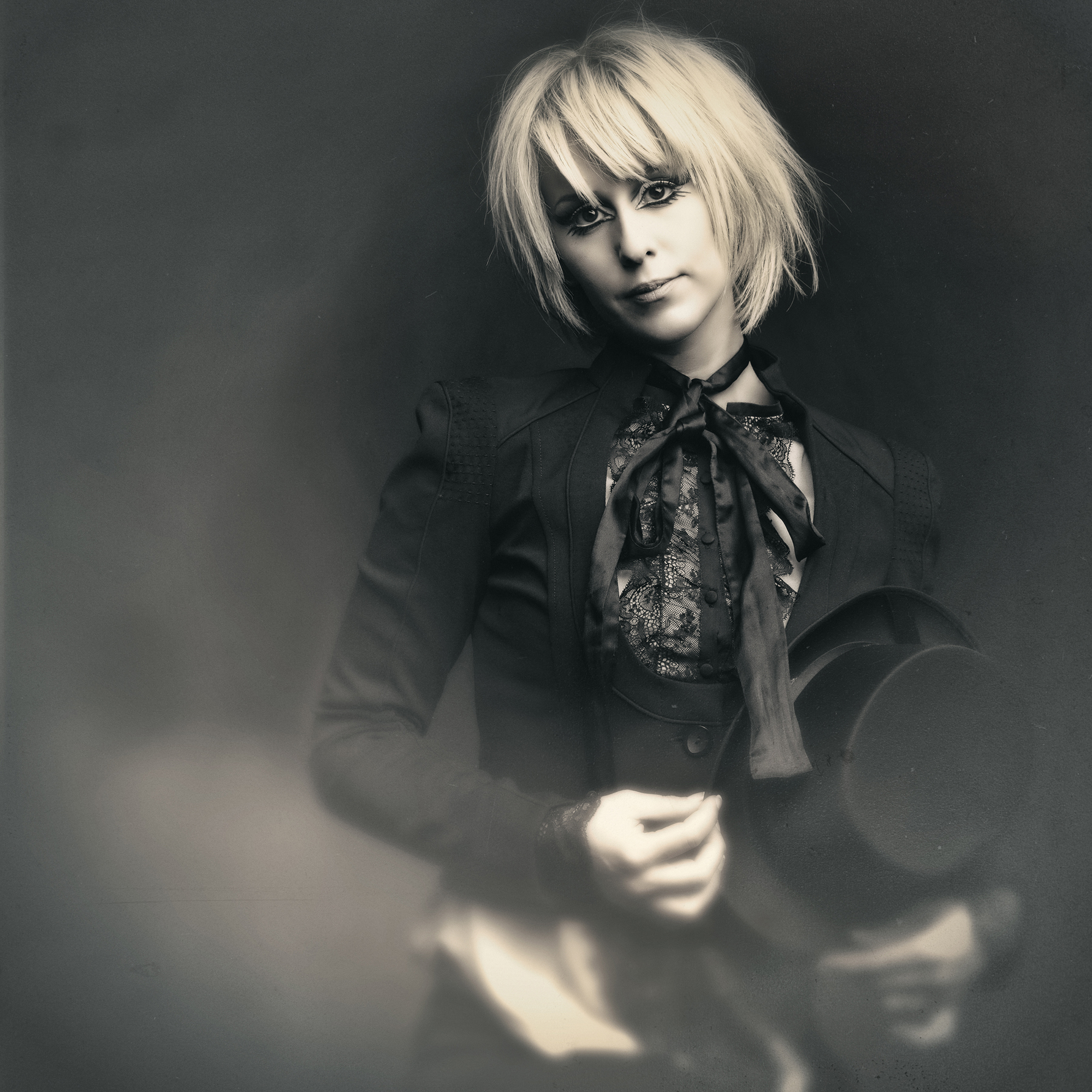 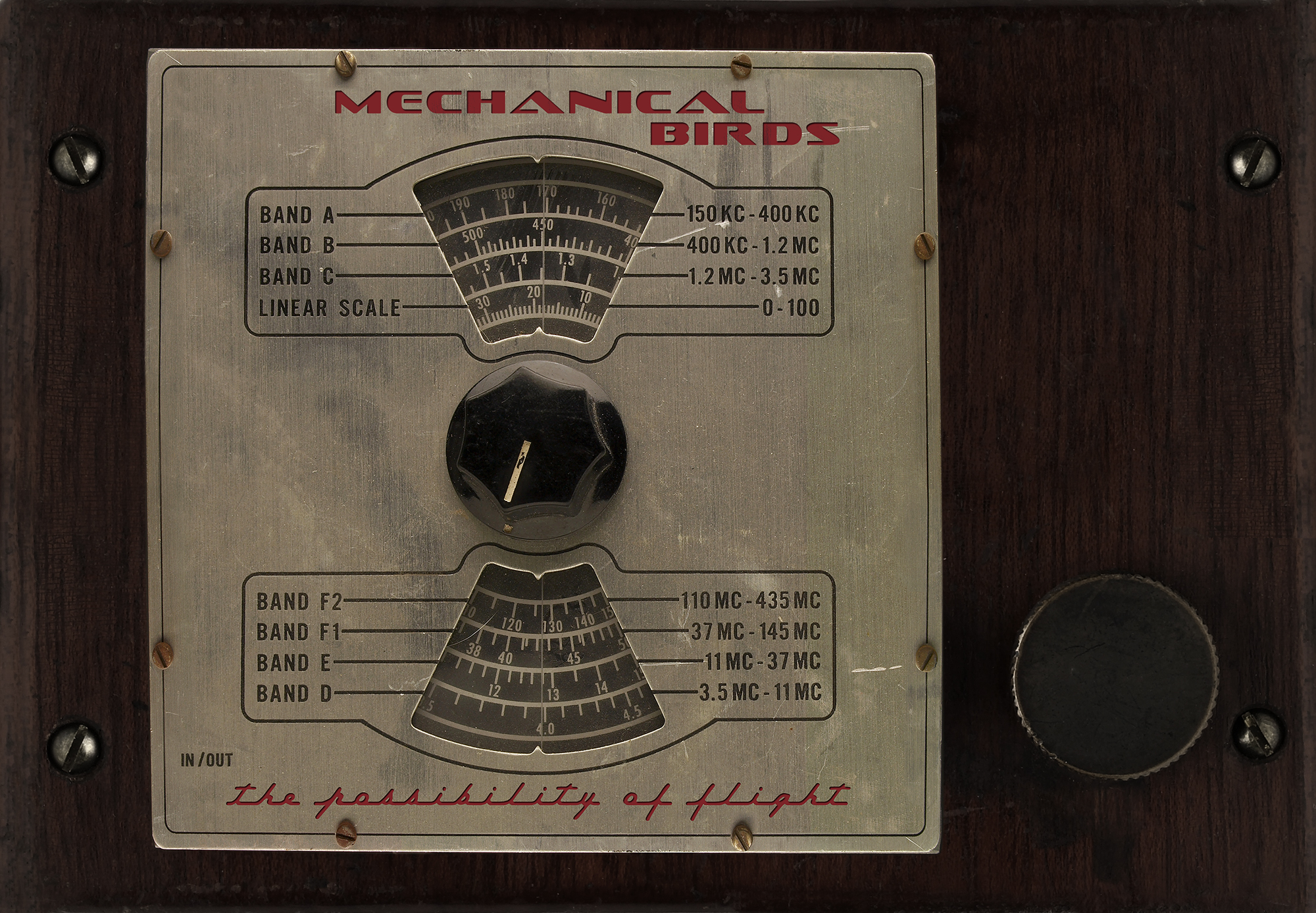 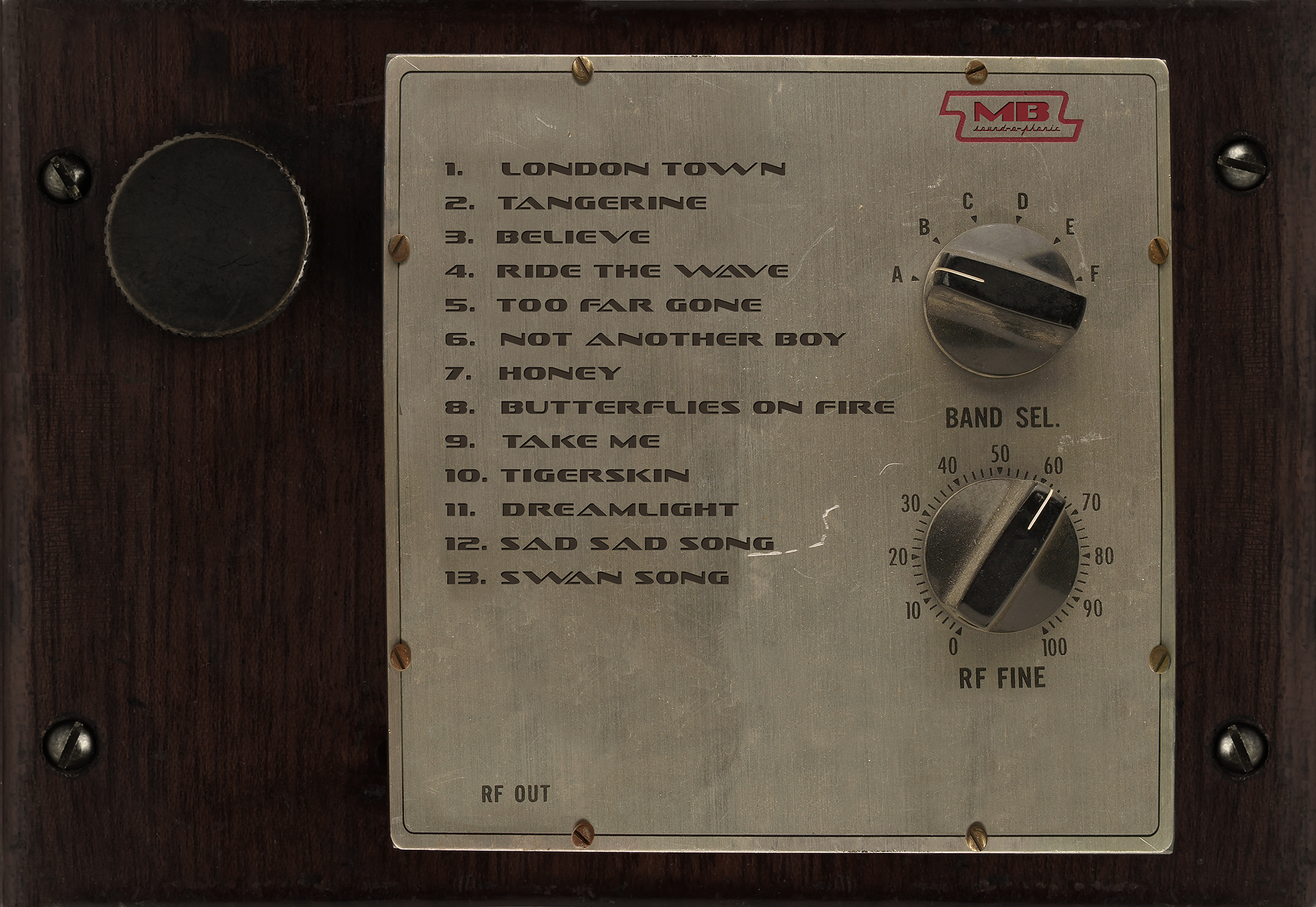