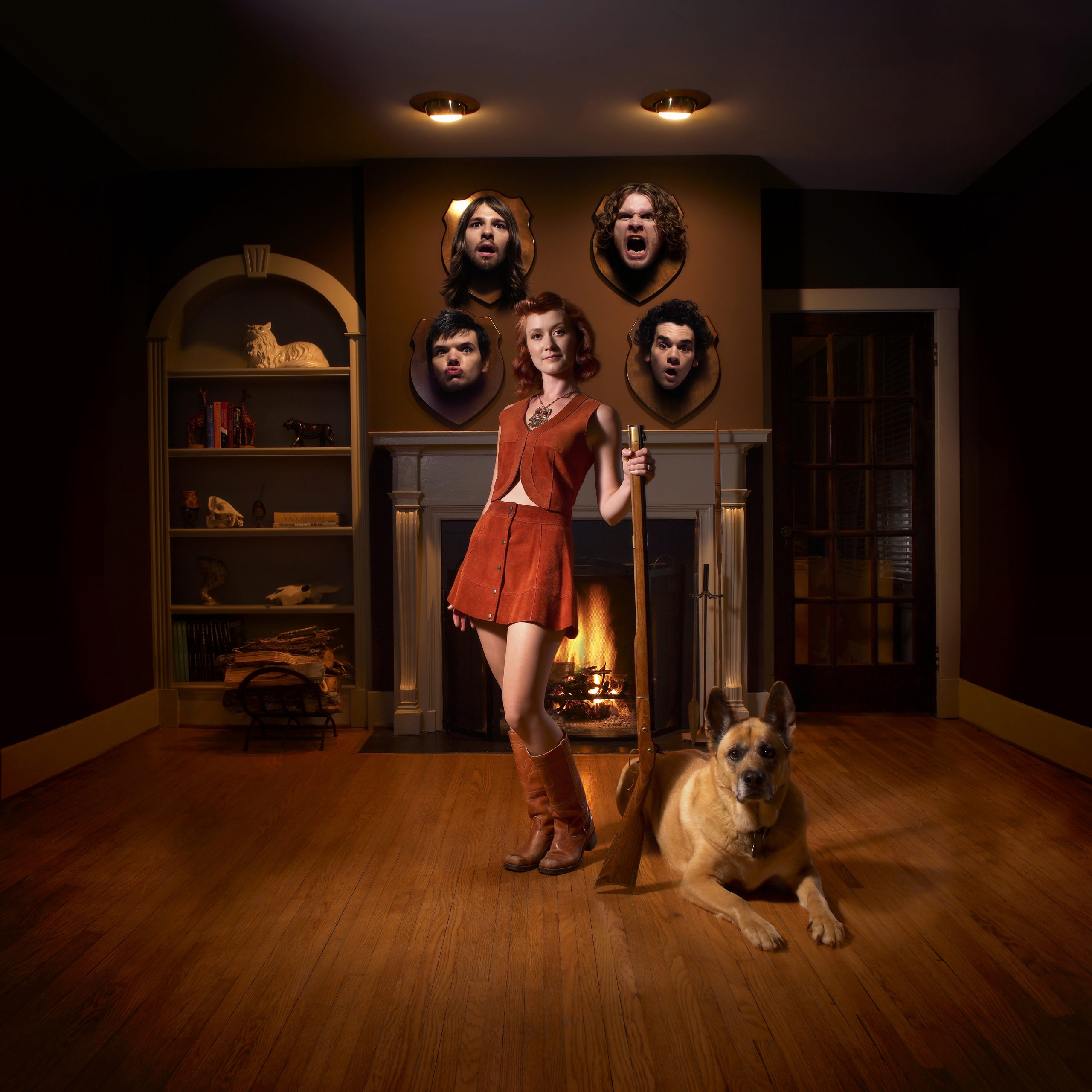 A lot of people find my work sexy, so this image kind of turns that notion on the dime. Here the story plays out as the woman who is “the hot Pocahontas” in her boots and musket stands in front of the trophies she’s killed. This is definitely the game capturing the hunter.
The band was Da Nova Dahl, who were this wildly creative sweetheart Nashville band who found themselves on the heavy metal label Roadrunner. They were given a lot of freedom to be who they were and experiment, and we’d gone a lot of places. This is one of the few shots the label hadn’t approved, but we all wanted to do it, so the band came back the next day… just for the fun of it.
Each guy was an animal… an African lion, a deer in the headlights, a moose… You get the idea. It was fun, but it also spoke pretty deeply to the struggle between the sexes, and who really has the power. Leo, the best dog in the world who’s not afraid of flashes and he’s good looking on top of it, was just as strong and focused as Serai was. All of which makes this even more iconic – and proves whimsy can pack just as big a punch as an obviously serious piece. 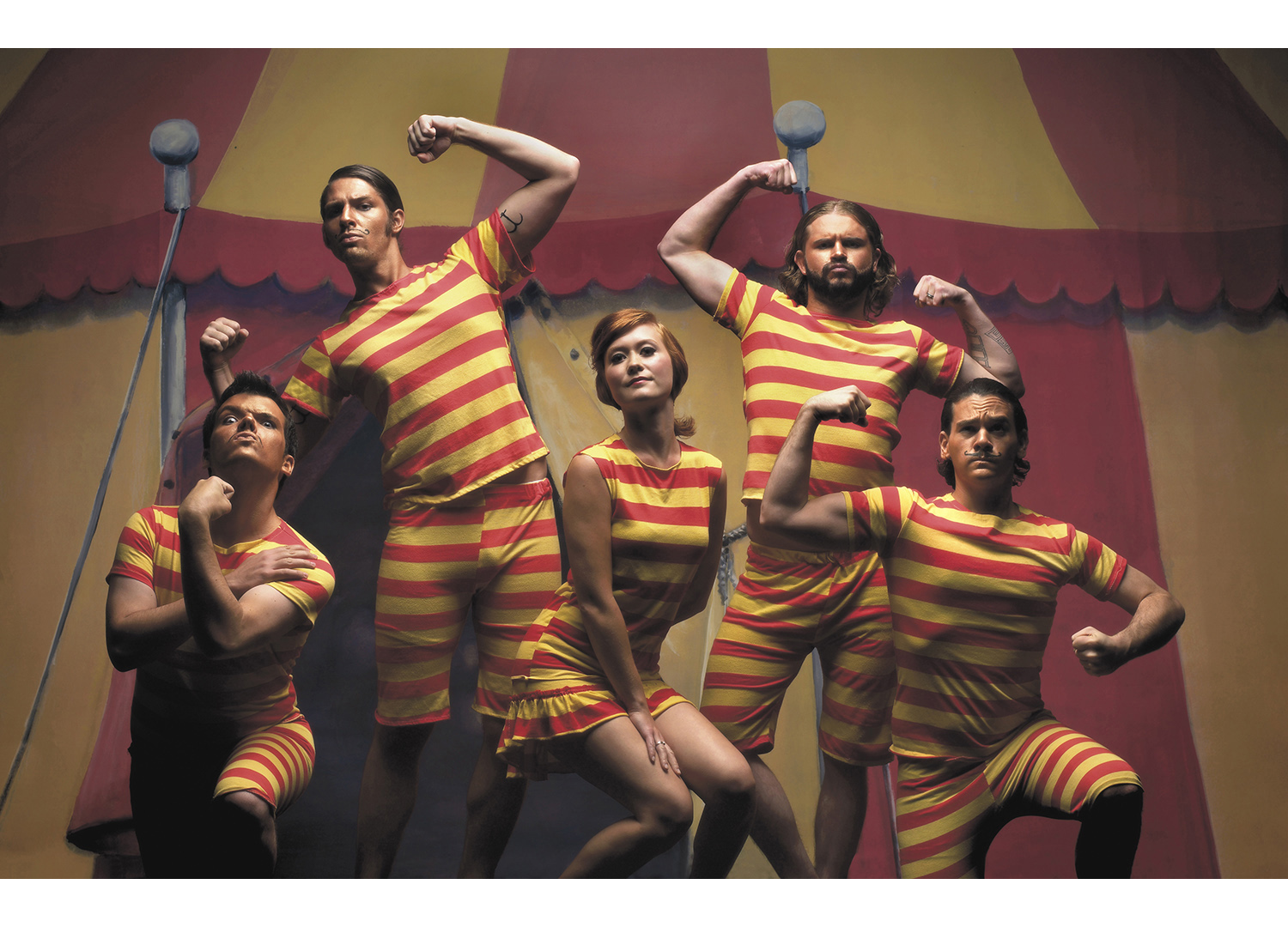 I used to be a real purist about getting difficult shots without resorting to digital manipulation. Maybe I’m going through an evolution. Or maybe it’s just that the digital stuff looks so much better than even a couple of years ago. Whatever the reason, now I embrace digital magic wholeheartedly. 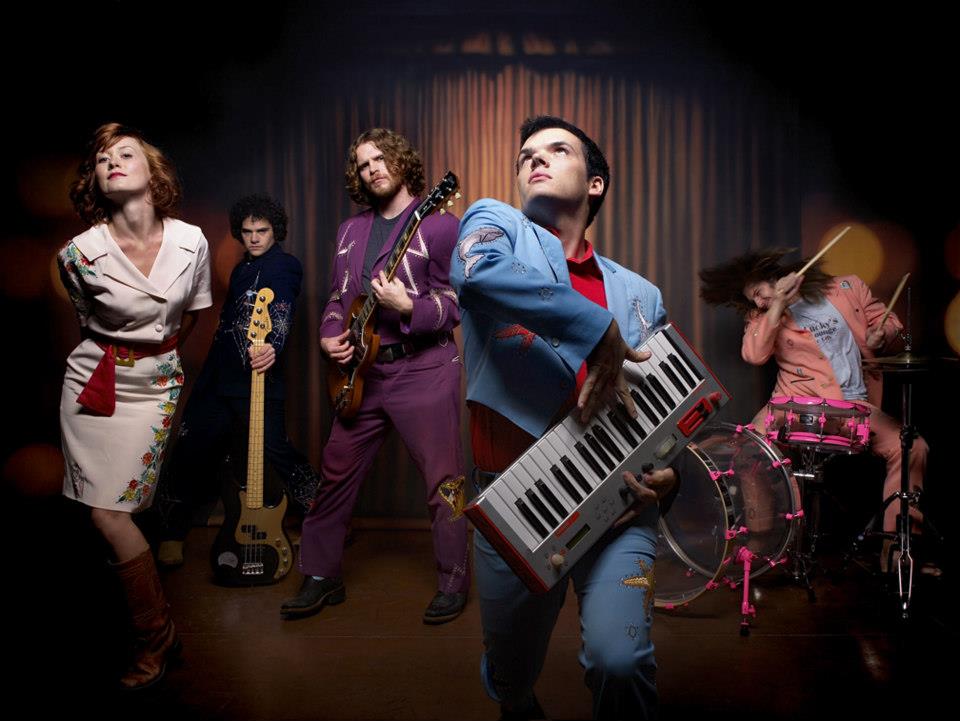 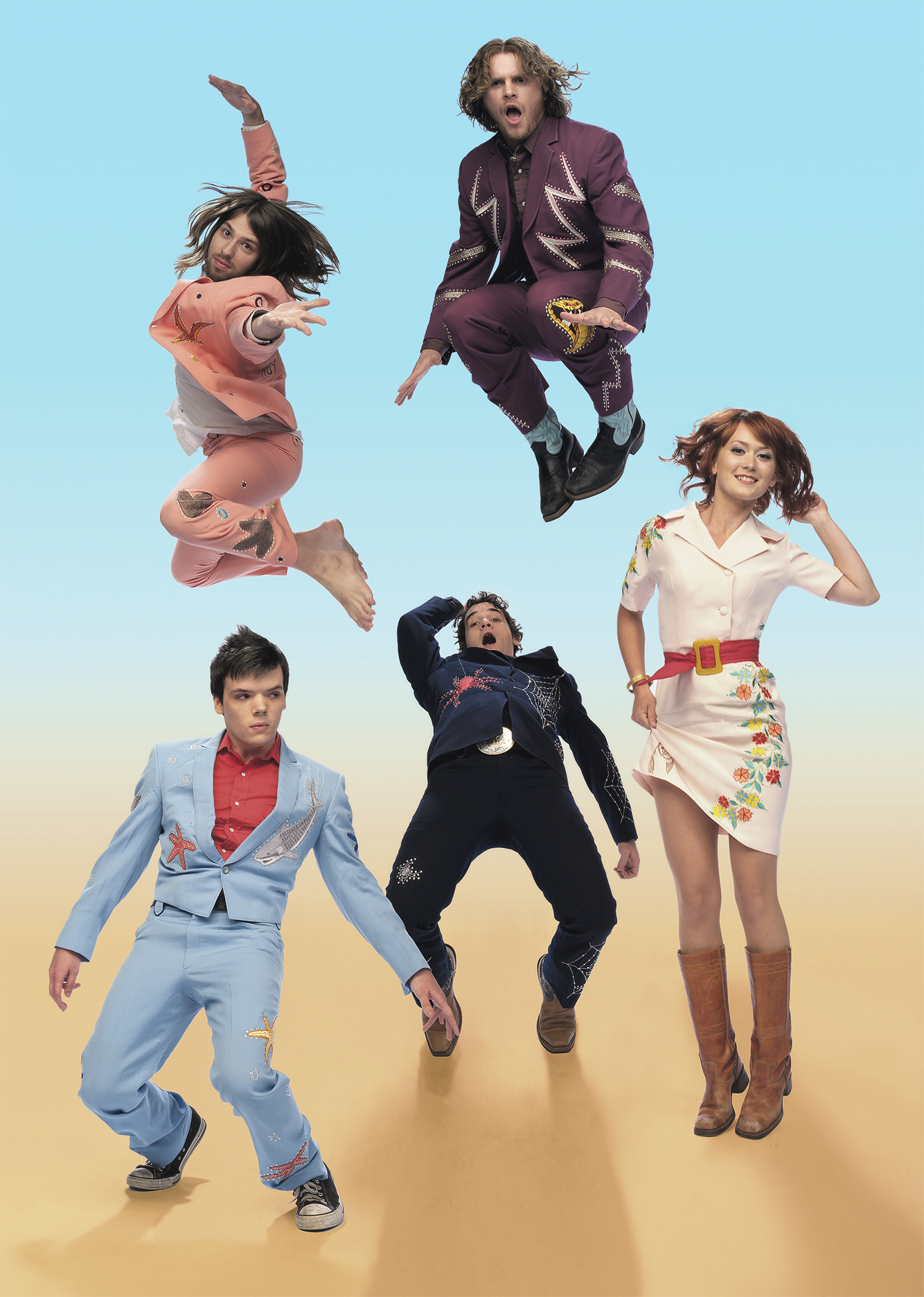 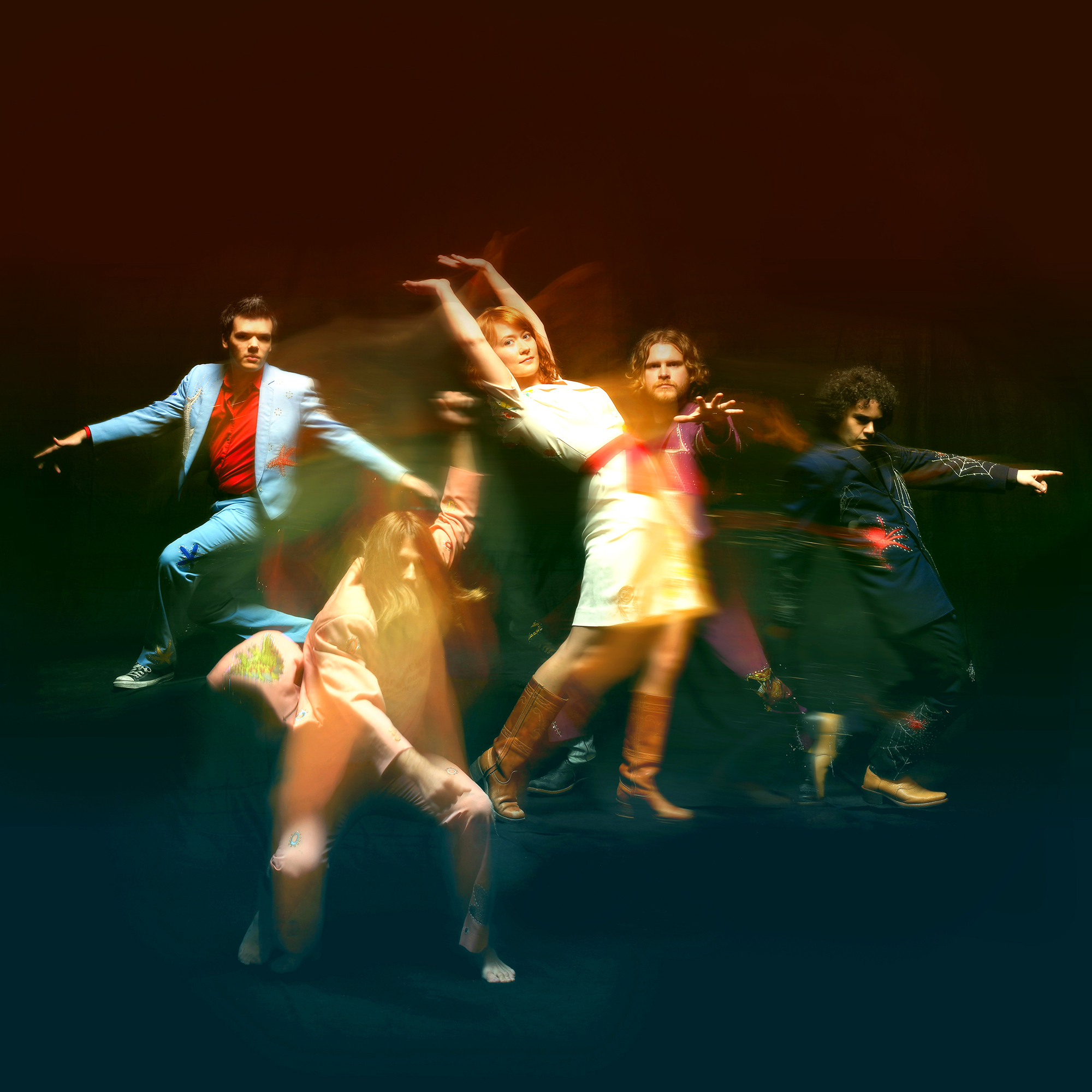