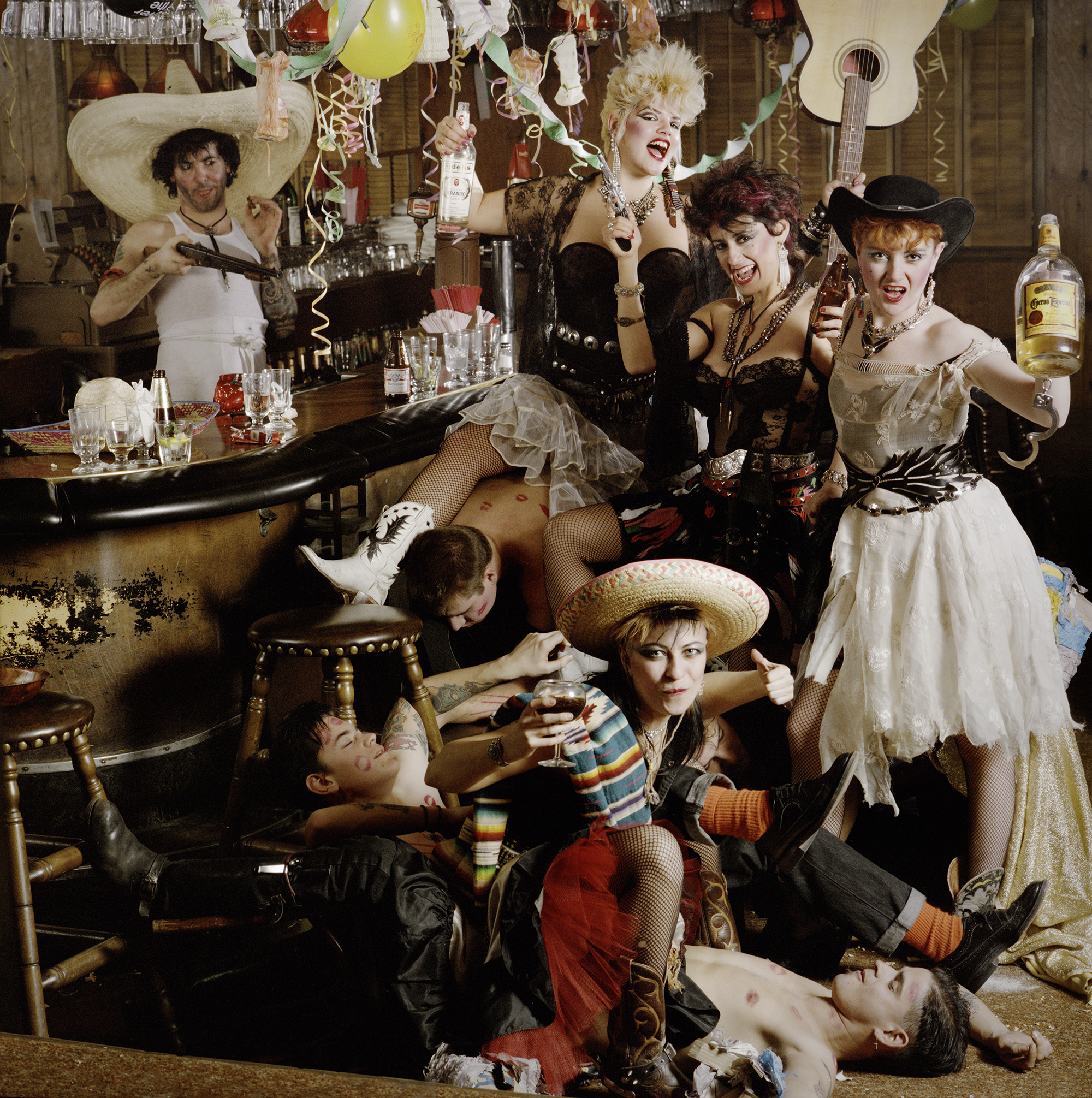 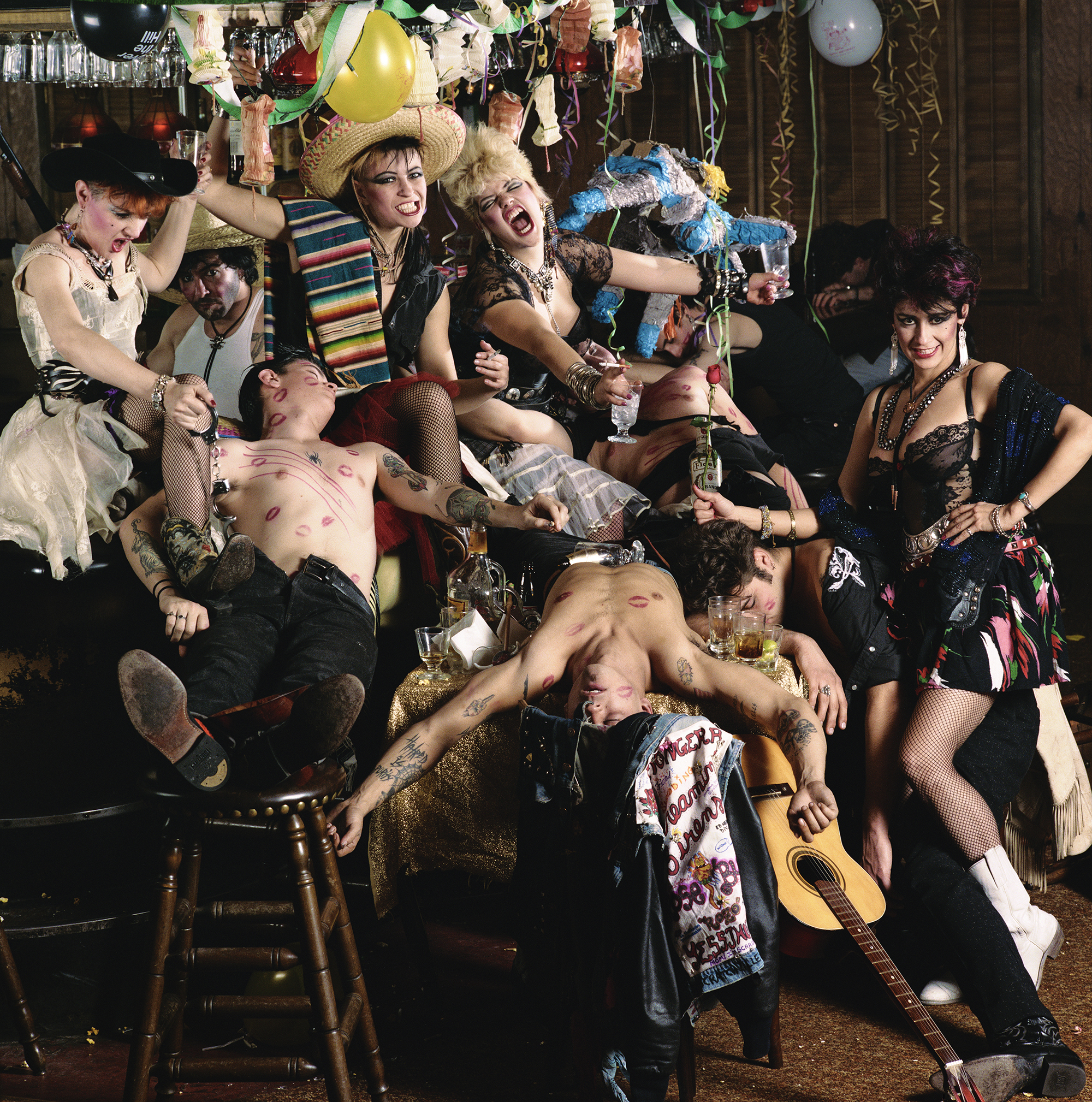 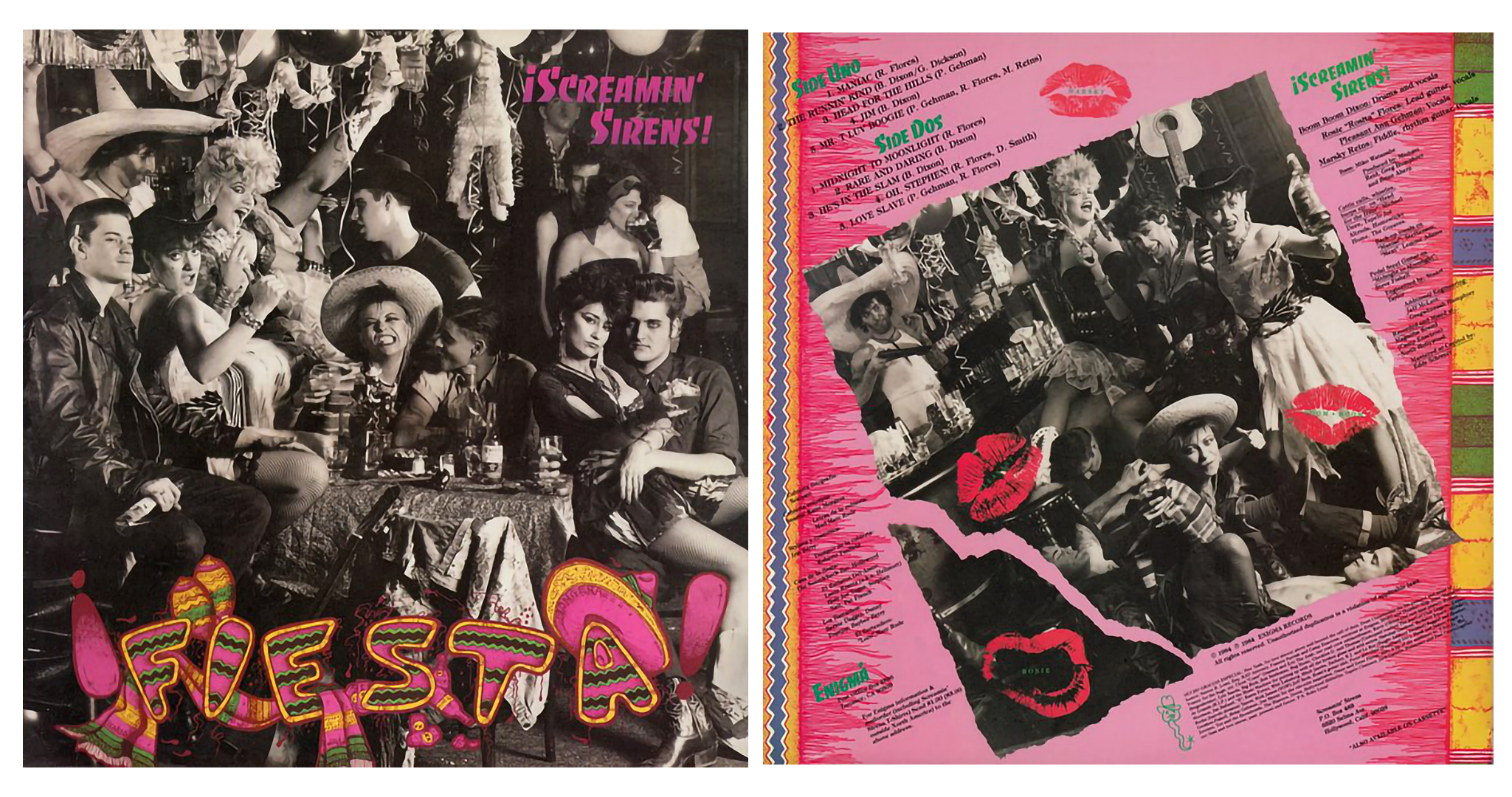 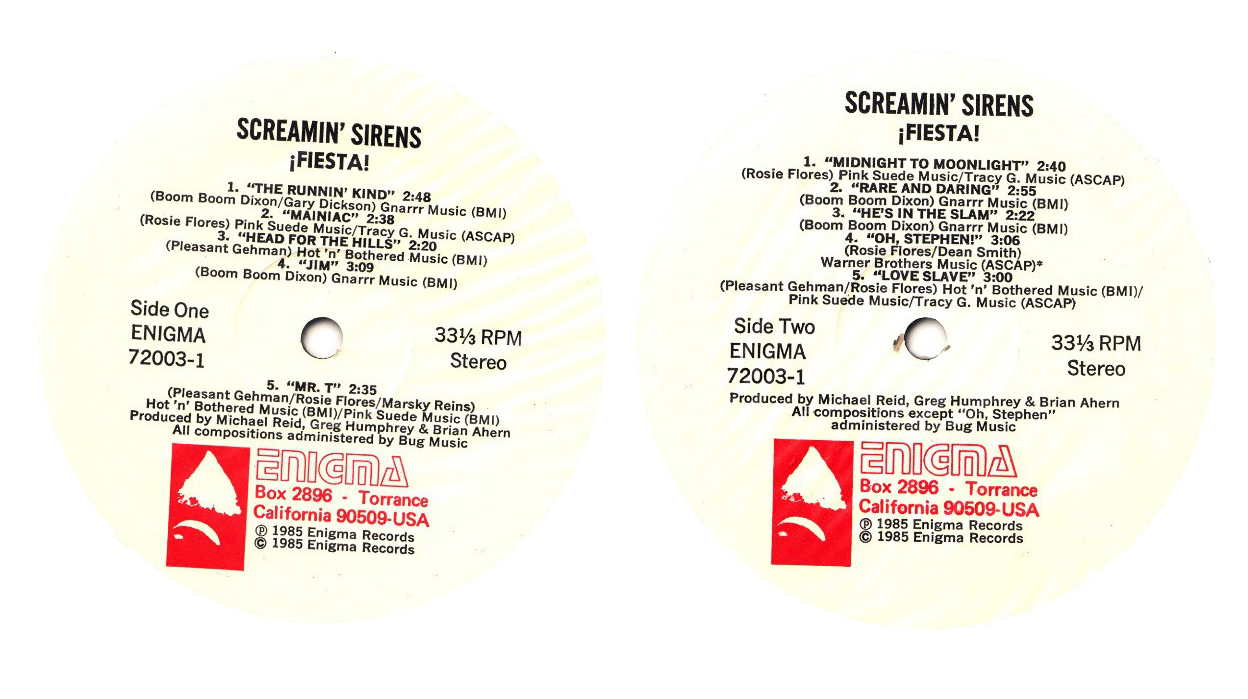 John Scarpati’s rock and roll photos are iconic, plain and simple. I always thought of him as the LA music scene’s answer to George Hurrell.

In an era when most photographers shot bands live, Scarpati’s studio work was sublime.  He created portraits that not only captured the core essence of his subjects, but also were also serious works of art.  He had an eye for detail, incredible lighting skills and a knack for presenting his subjects elegantly. Through his lens, their raw, trashy excess and vulgar beauty became noble.

In the 1980’s, I remember thinking that to have John Scarpati take your picture meant you’d arrived as an artist. His shots of The Cramps and Social Distortion were just stunning.  The way he captured Lux Interior  rockin’ a tilted back preacher’s hat, looking like a cross between a young  Johnny Cash and an Old West snake-oil salesman is timeless. It could’ve been snapped in any of five decades, it’s a classic.

Along with doing photo sessions for my label-mates TSOL and Poison,  Enigma Records scheduled Scarpati to shoot the “Fiesta” album cover  for my band, The Screamin’ Sirens. We did it in 1984  at the notorious Hollywood  music-biz  dive The Soundcheck, where most of us were working as cocktail waitresses. Manager Ba Ba ( Barbara Bidrowski) not only welcomed the photo shoot invading the place, but all those bottles  weren’t just props: the booze flowed so freely, I  seriously doubt  if ANY of us remember that evening clearly!

I somehow do remember one of many wrecked nights I spent in Amsterdam, stumbling down a narrow hotel hallway and walking right into a giant black and white poster of Texacala Jones of Tex and the Horseheads.  It was strangely surreal to see a huge poster of a close friend and label-mate in a European hallway to begin with, and the image was absolutely gorgeous. Even in my bleary hashish high, I stared intently at the poster for ages trying to see if there was a photo credit. After like, fifteen minutes of drinking in Tex’s insane Blade Runner-esque eye make-up, ripped fishnets, teased and piled on jewelry, I found the credit: John Scarpati. I made a muddled mental note to ask my record company if I could do a solo photo session with him when I returned home…but alas, I never had that pleasure.

Back in the day, whenever I saw one of John’s pictures, I always felt complete and total “band photo envy”…now, I’m just so happy they exist, and that future generations will have a chance to feast their eyes on  a unique moment in time, kept alive by Scarpati’s beautiful visions.