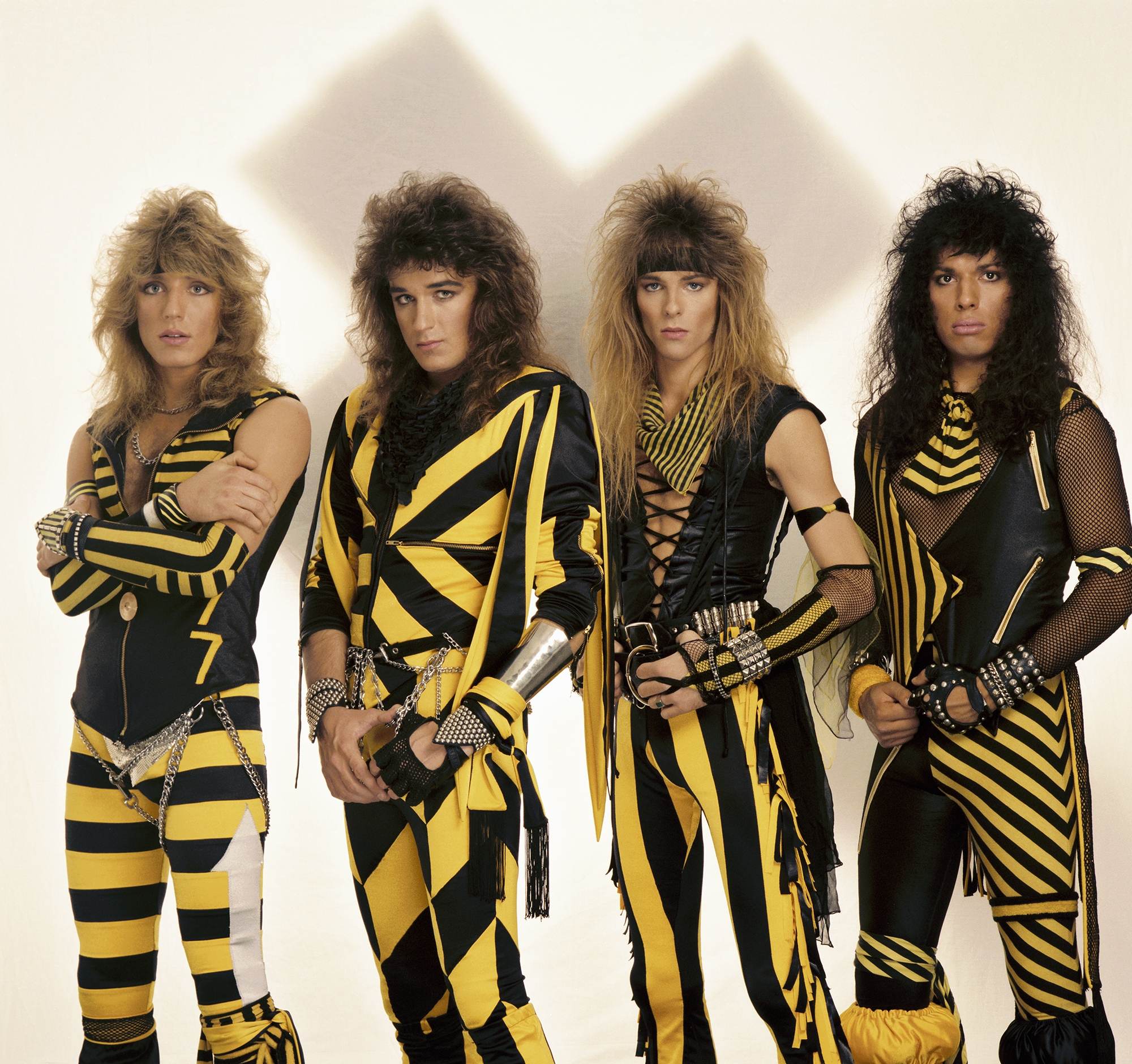 I was a huge Journey/Steve Perry fan back in the day, and John had just shot the cover for Street Talk. I remember being all excited to be in his home studio standing in the exact location where Steve Perry was on the album cover in the hallway under that light. Someone snapped a photo of us standing there talking about it. For me, those were magical days. I hated wearing those spandex outfits. It was embarrassing and humiliating. But things took off and we suddenly had a hit record (Soldiers Under Command) which John shot the cover for. Those spandex outfits were only worn for a short period of time, but they are what we will forever be remembered for. Anyhow, thanks for the memories!!   Tim Gaines