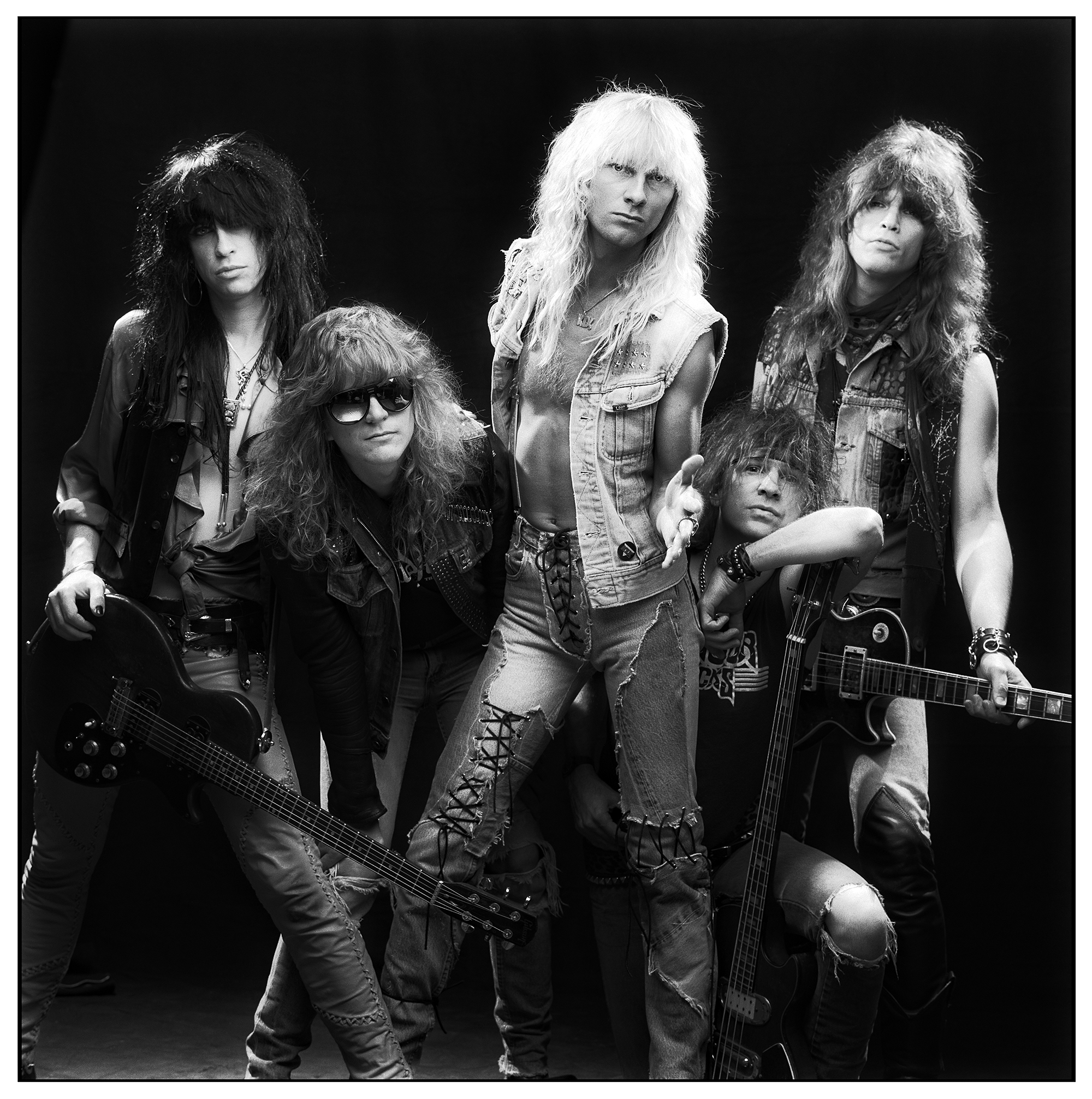 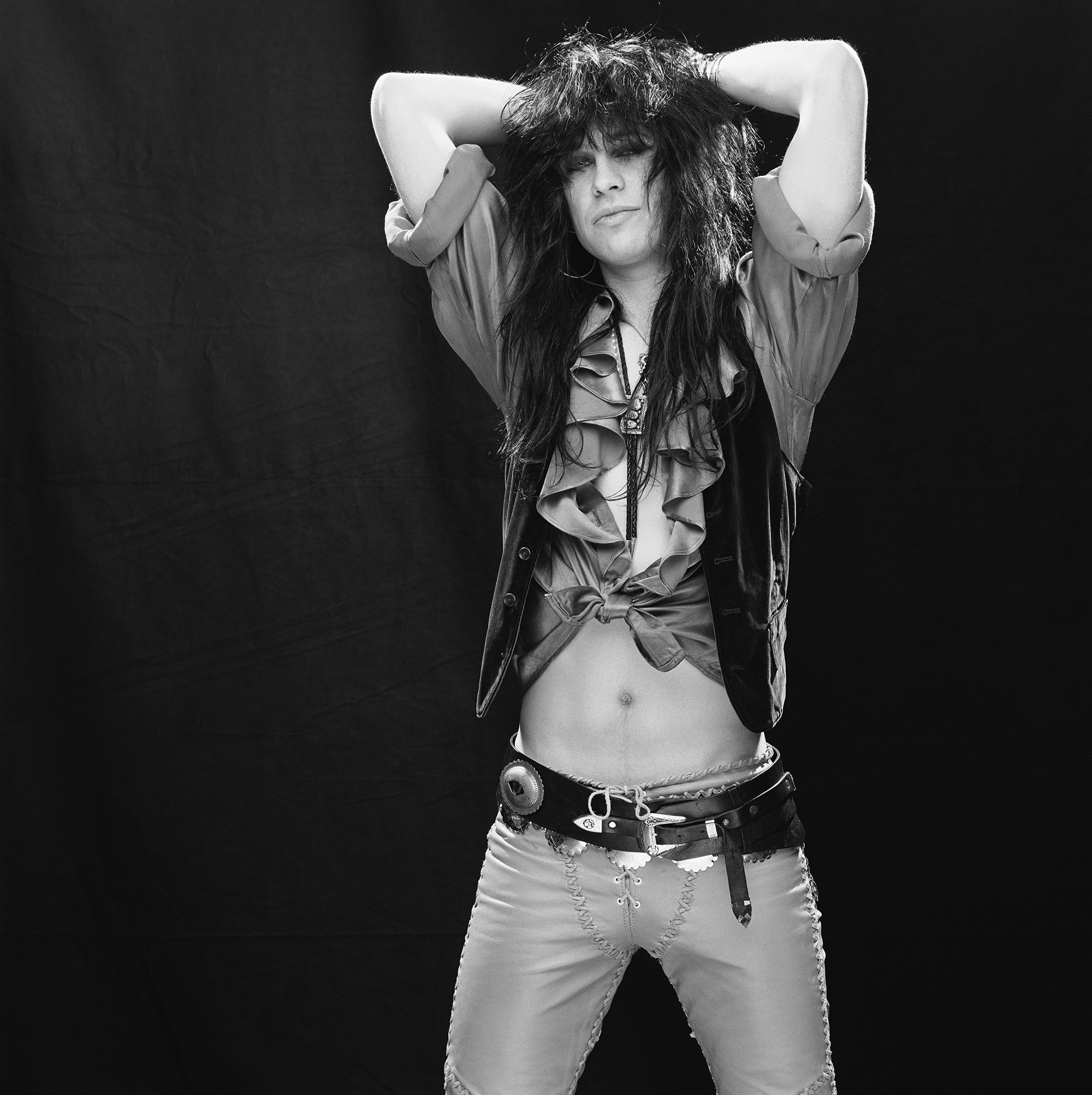 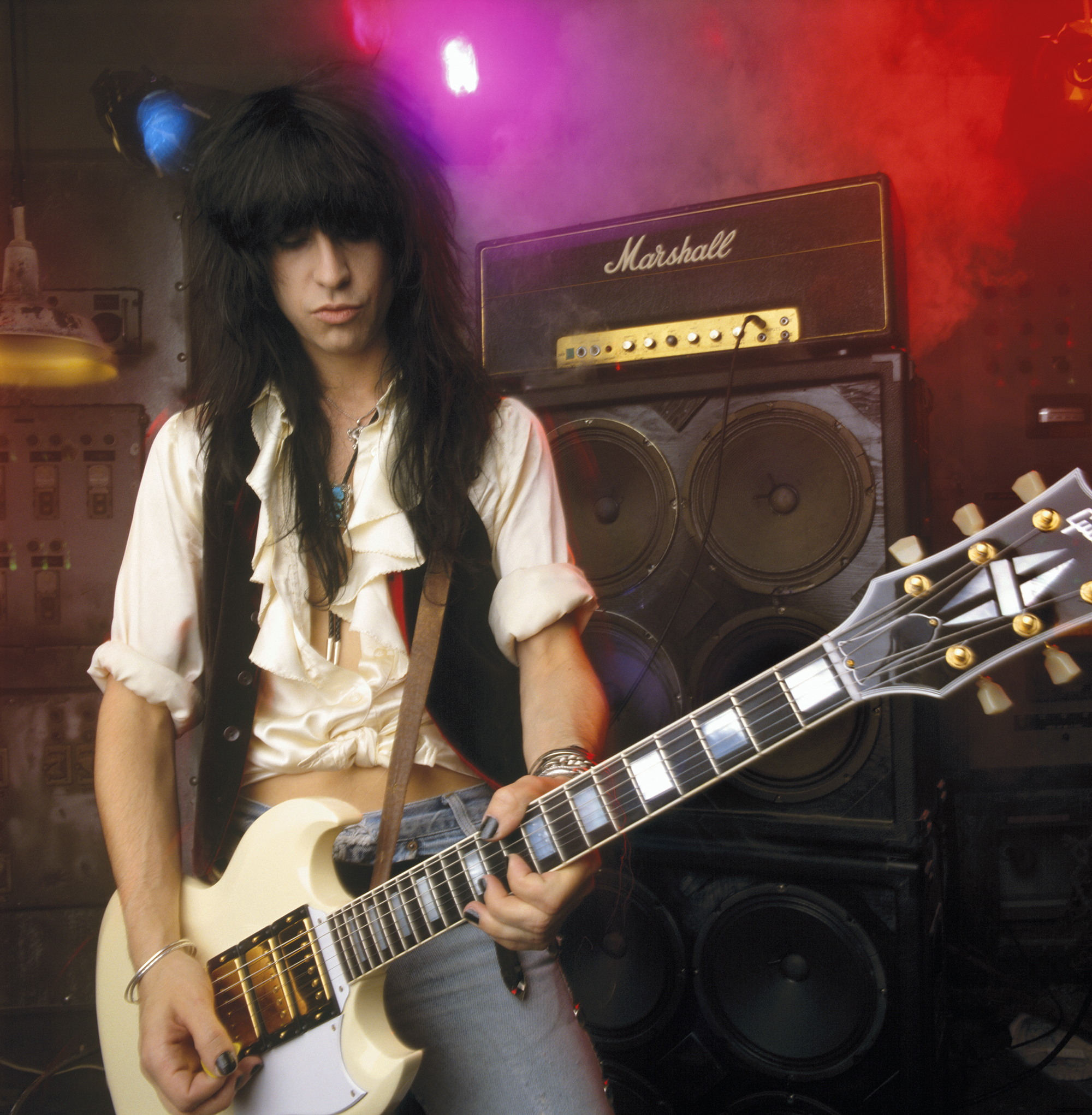 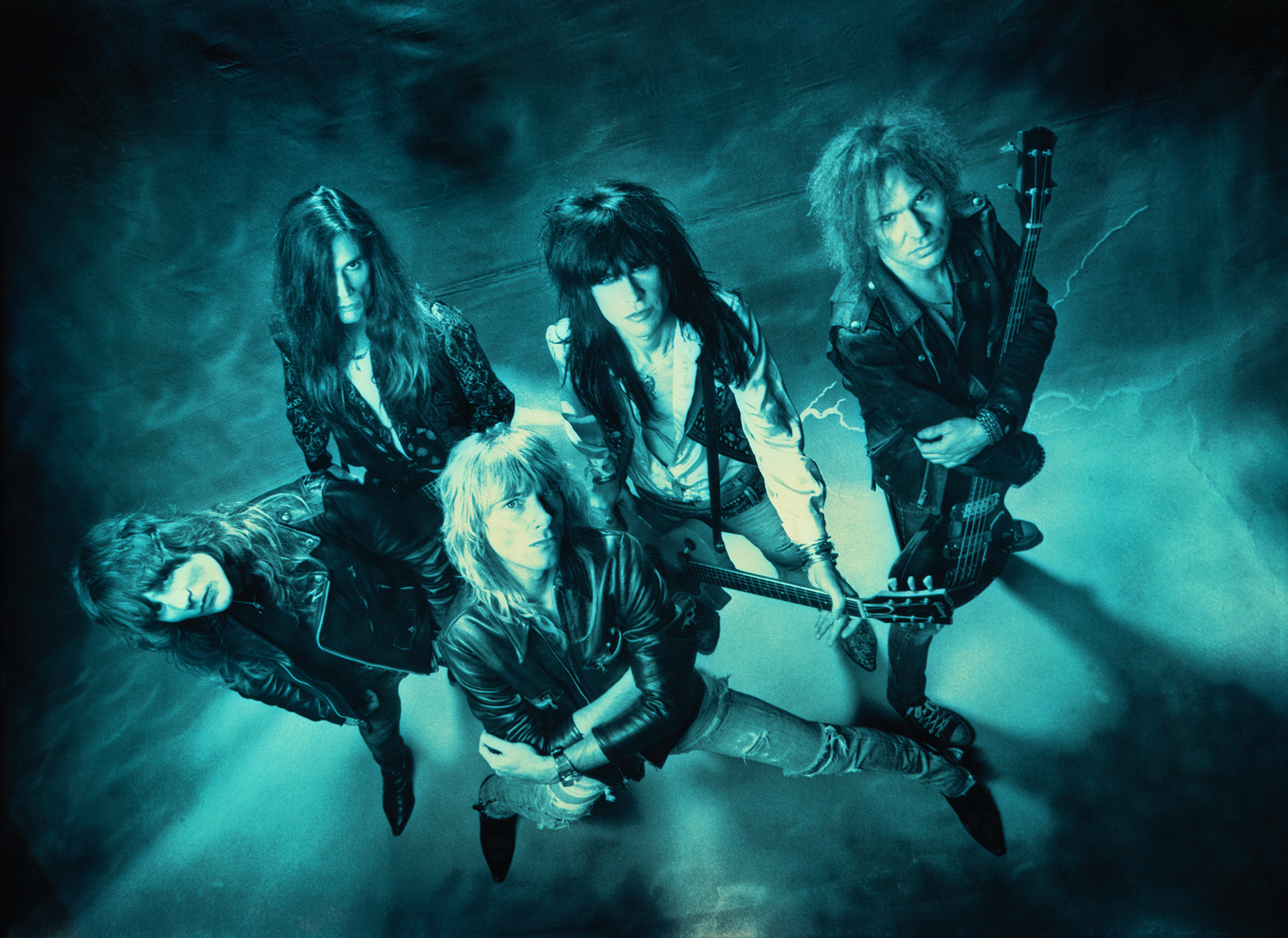 I met John when he photographed Kix during our first trip to Los Angeles. I don’t remember much about the photo shoot, but I do remember that the trip nearly killed me.

We flew out on Friday November 22, 1985, the day after Thanksgiving, and played our first Hollywood show opening for Guns N’ Roses at the Troubadour. We were staying at the Franklin Plaza Suites Hotel (a popular hotel for bands at the time), and after the gig, Guns N’ Roses and half the club showed up at my room. The party lasted throughout the weekend, with people smoking, drinking, dancing and who-knows-what-else.

By Monday morning I was burning up with a fever so I spent the next couple of days in bed. The way these suites were laid out, there was a master bedroom with a king size bed and a living room area with two small beds. Ronnie, Steve and I had flipped a coin to see who would get the bedroom…I lost. So there I was in this little bed against the wall in the living room with the party raging on around me.

Occasionally I would lift my head and peer out from under the blanket to see a foggy, smoke-filled room with people laughing, drinking, bottles clinking, music blaring and at one point even a guy dancing with Ronnie’s jacket. I thought I was hallucinating and in fact, I did start to at one point because my fever was so high. Then a girl tried to crawl under the covers with me. “What are you doing? Can’t you see I’m sick!” I moaned and weakly shoved her off the bed.

The next morning, I couldn’t even crawl to the bathroom. I grabbed the phone and called our roadie, Beast, and told him I thought I was dying. Beast got me and took me to the Cedars Sinai emergency room, where an ambulance rushed me to L.A. County. I had pneumonia and a 105-degree temperature, and spent several days at the hospital. They released me at 7:00 am the following Saturday, November 30, and we headlined the Roxy that night. 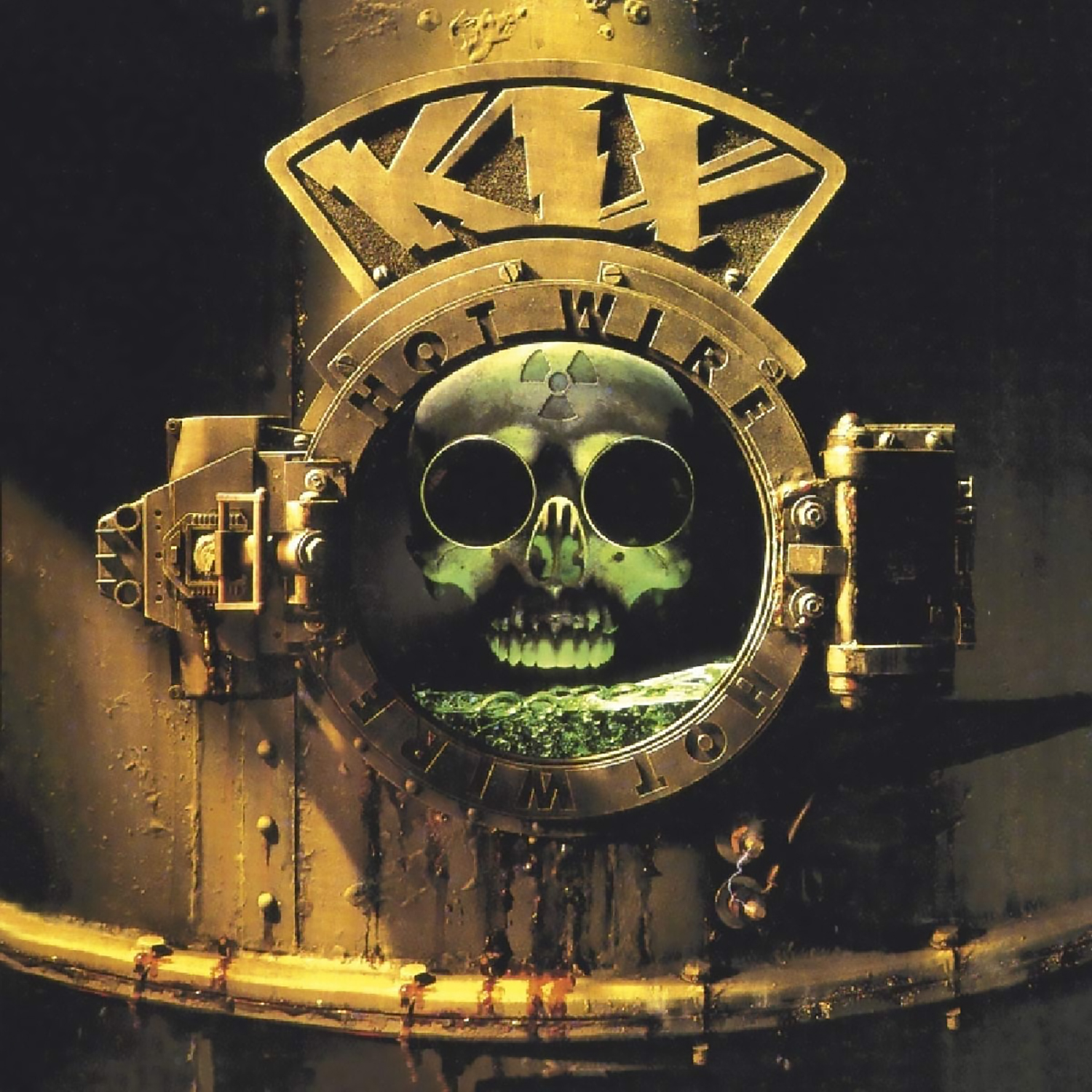