These vintage 2K lights are primarily restored with one of three finishes:

“Heavy Metal”: our classic signature look, sand blasted then buffed with wire brushes, next aged to perfection with metallic rubs.

Lights can be purchased at Old Hollywood Light Co. 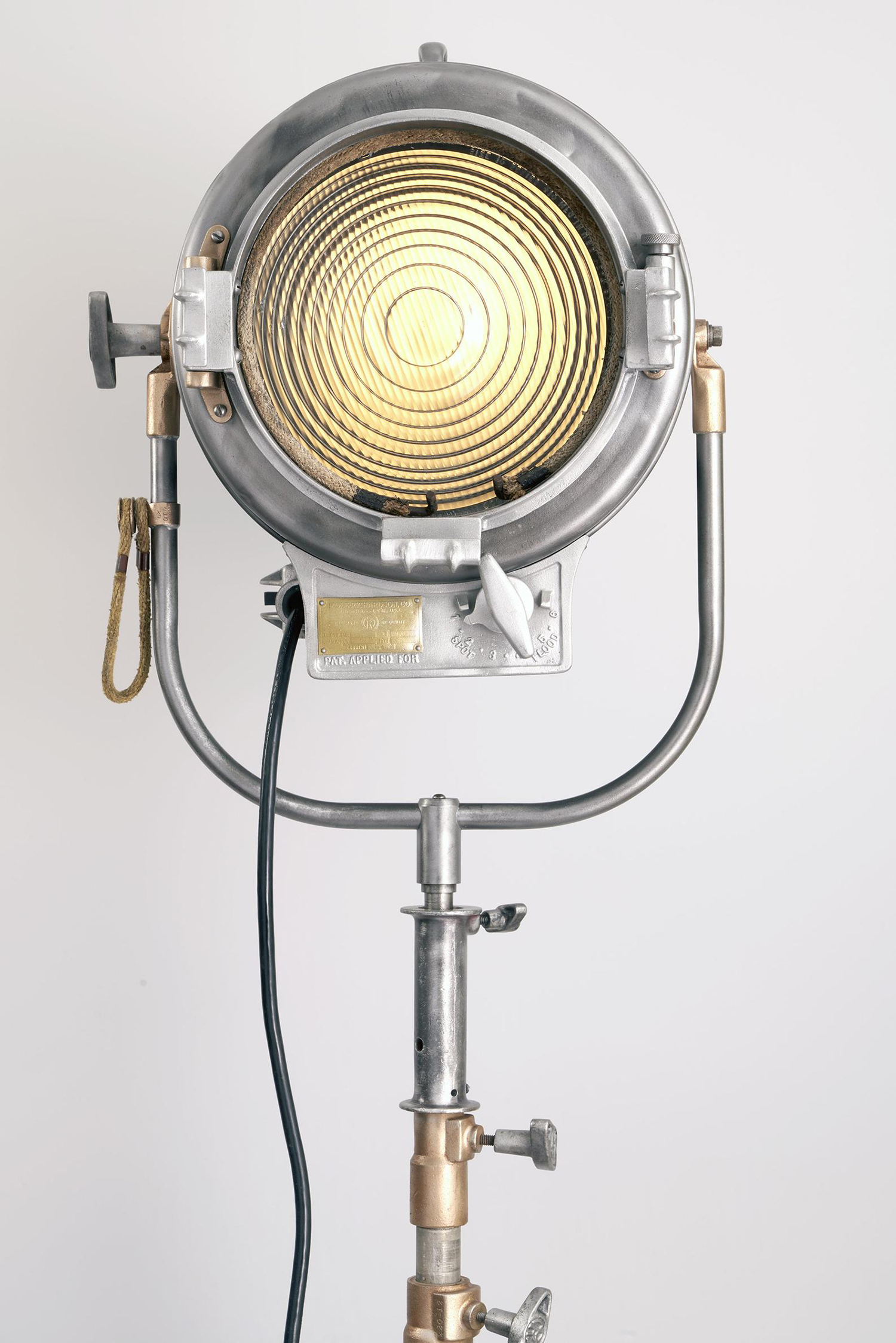 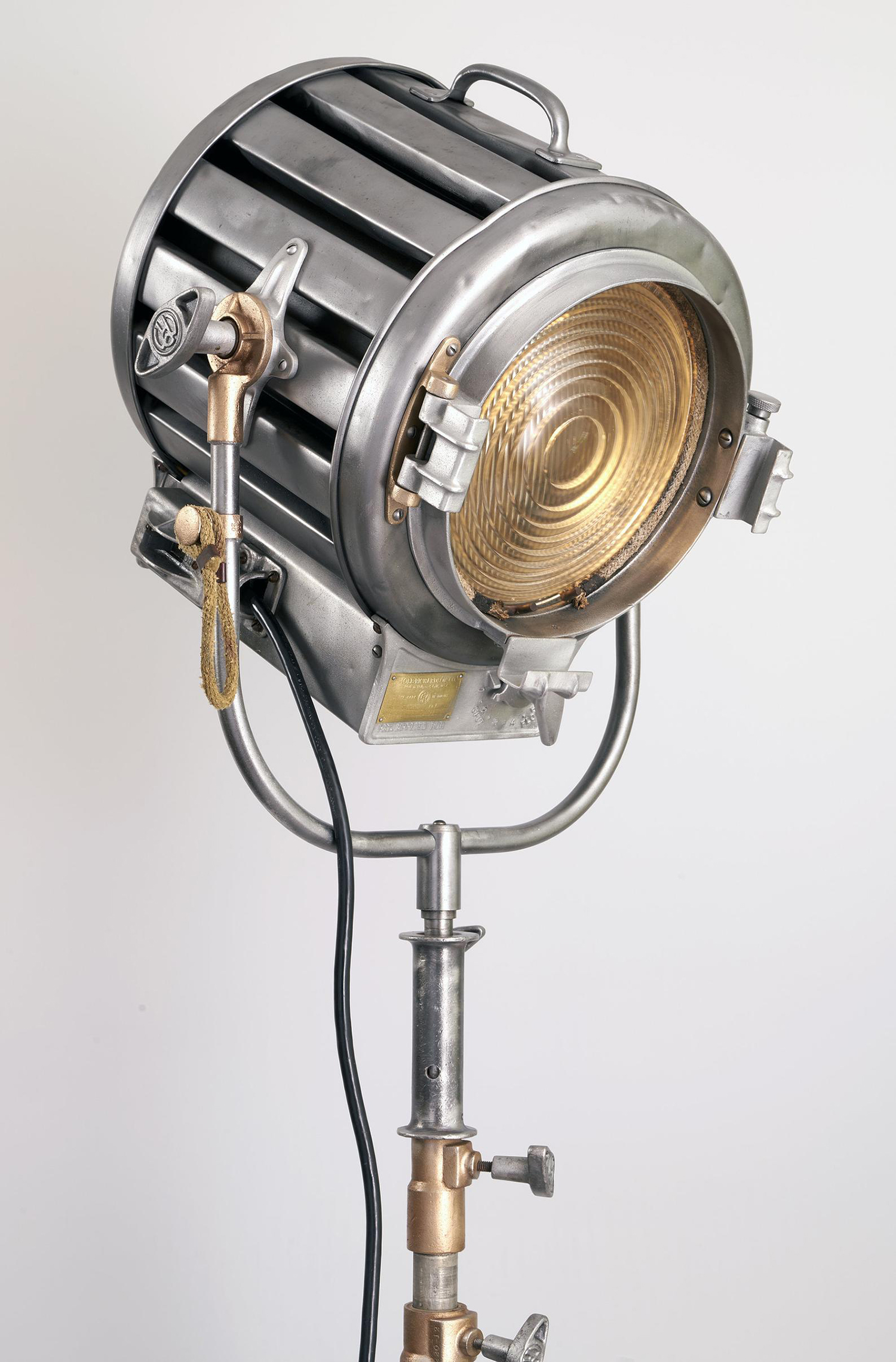 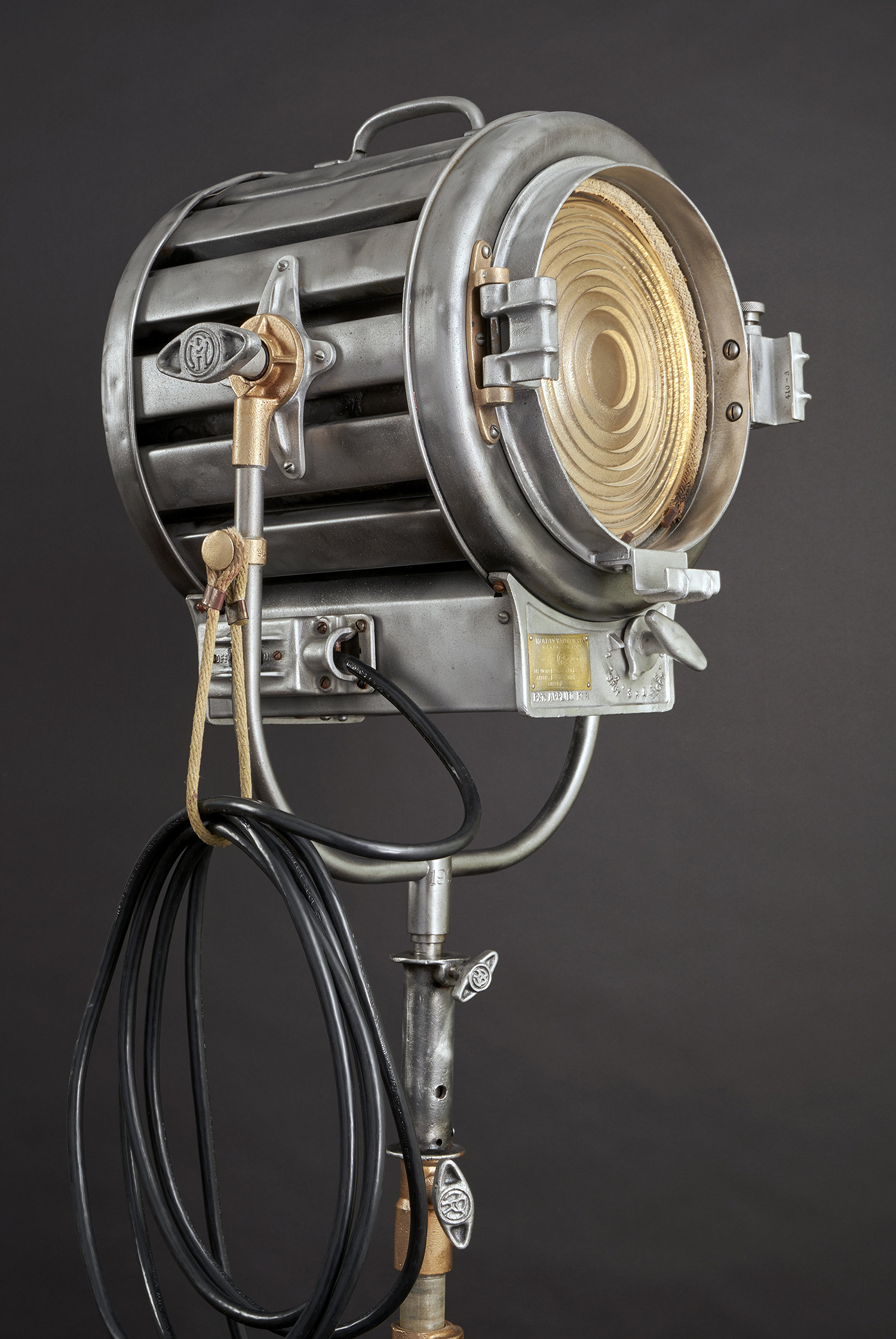 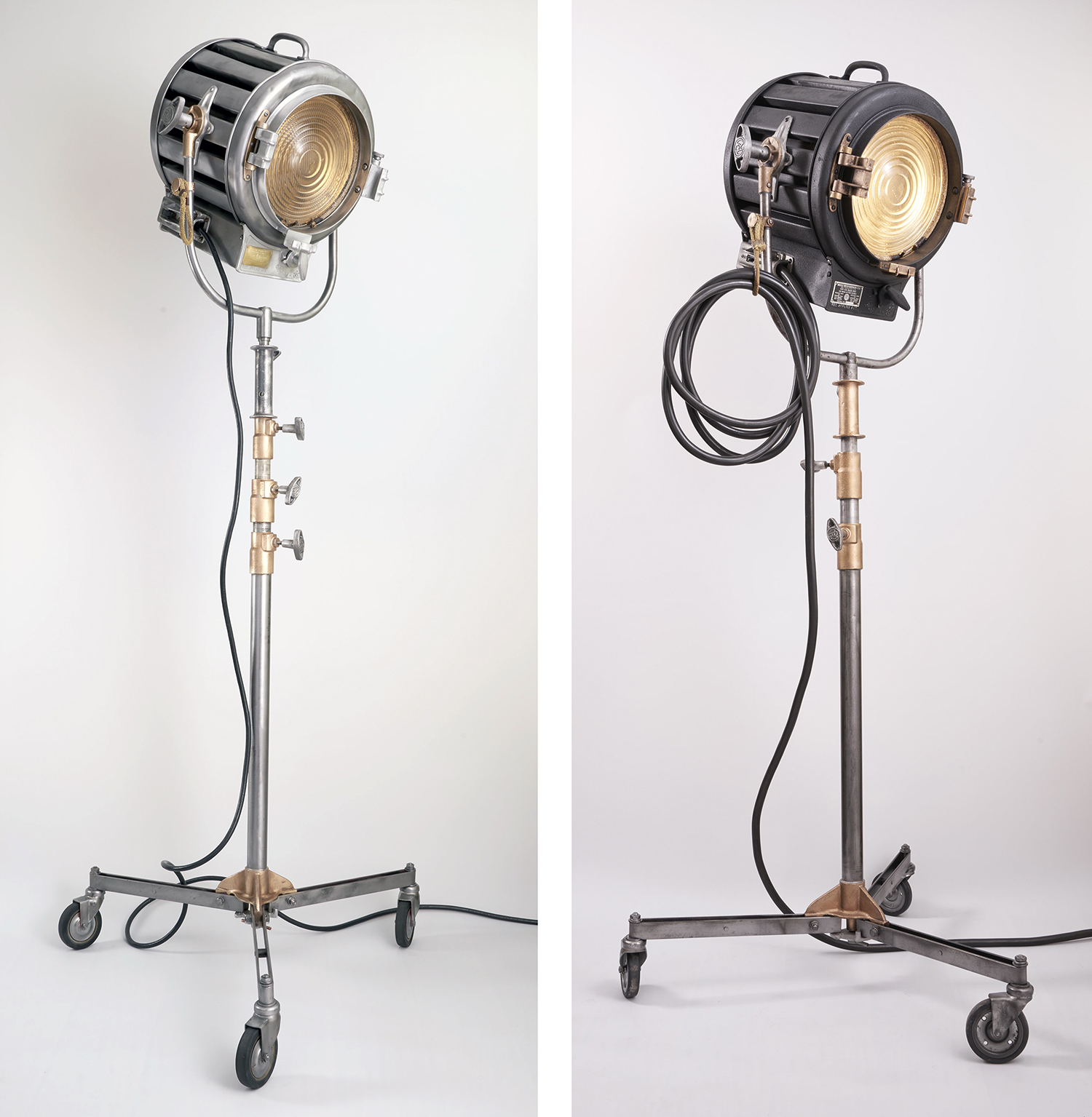 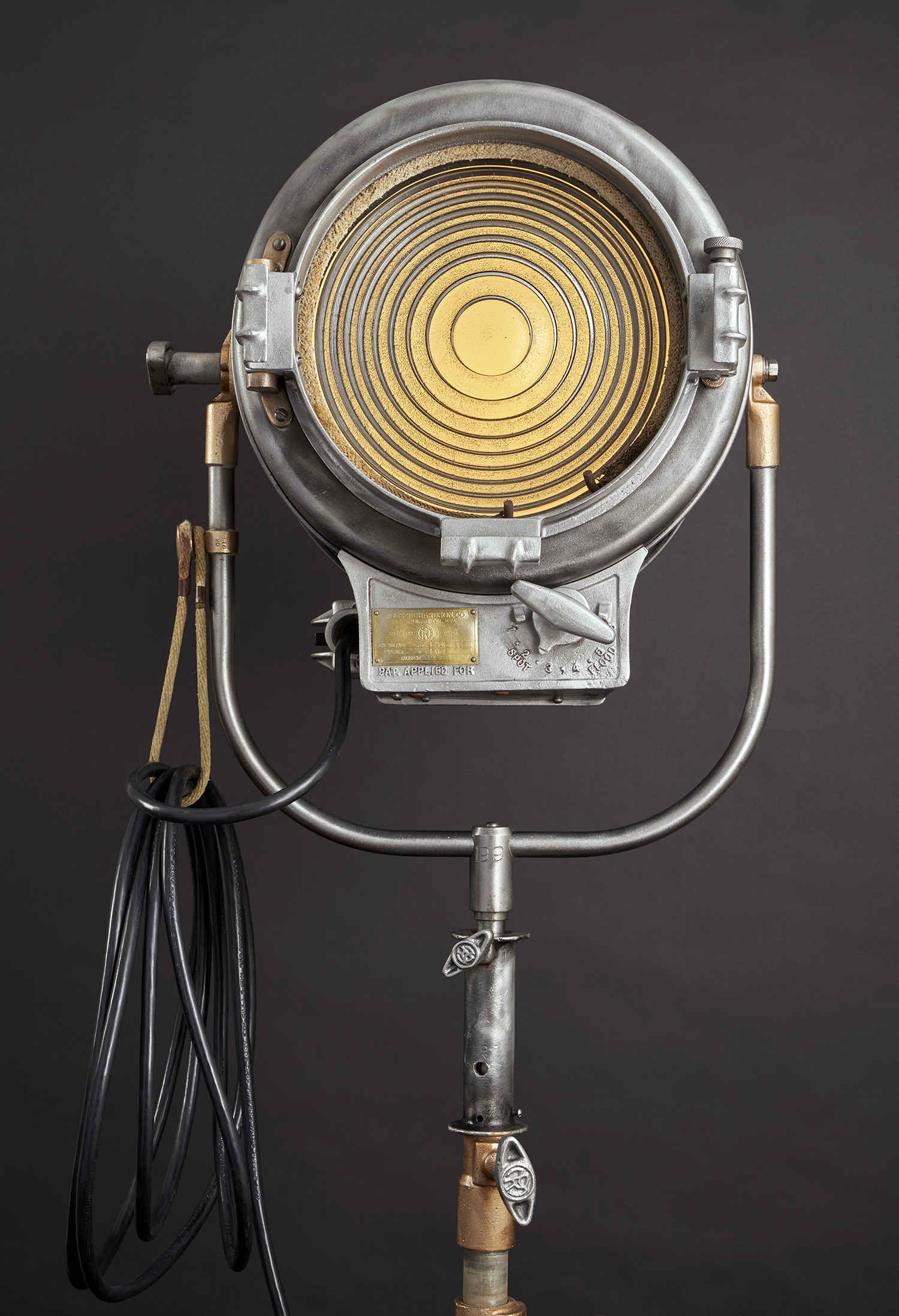 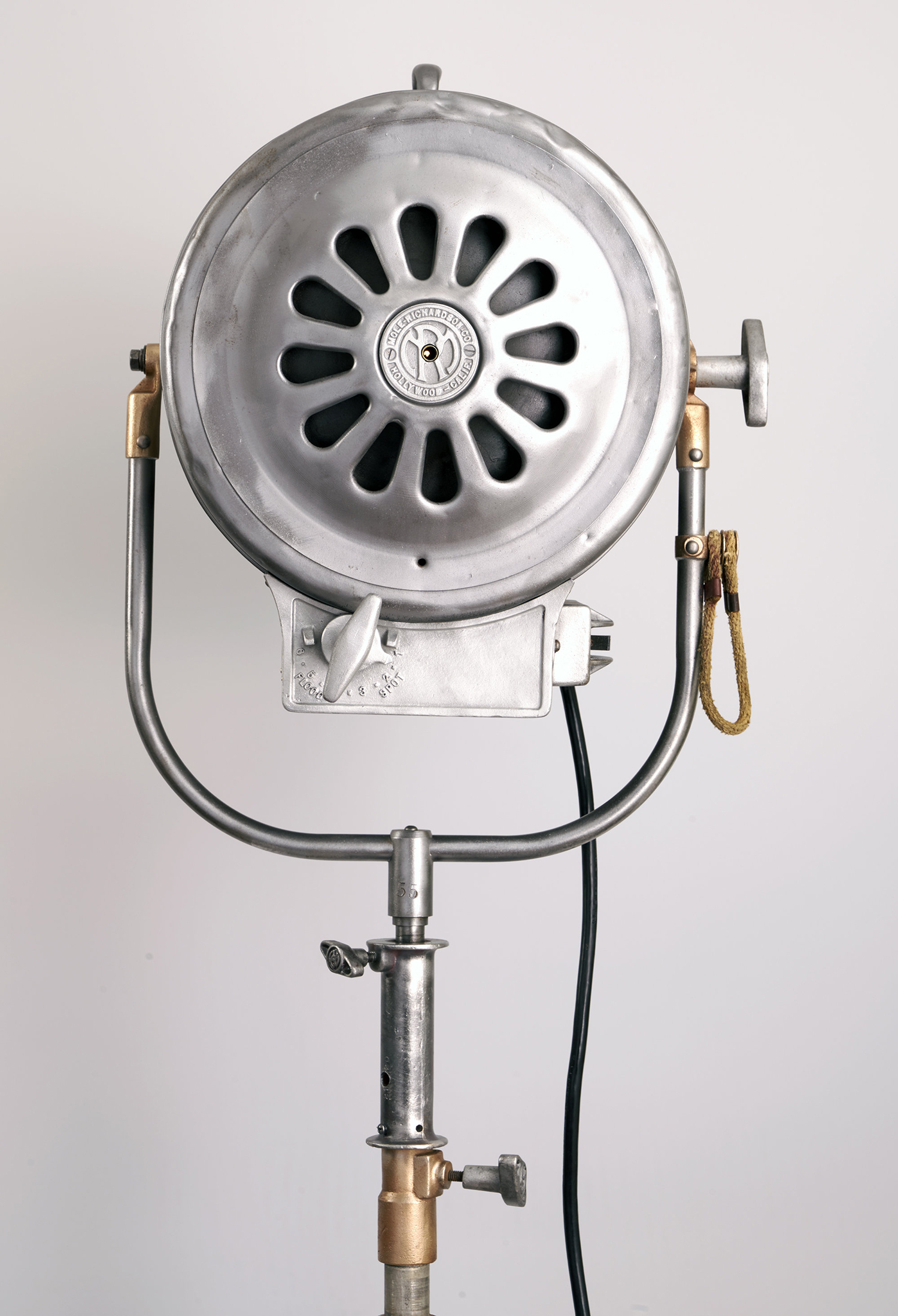 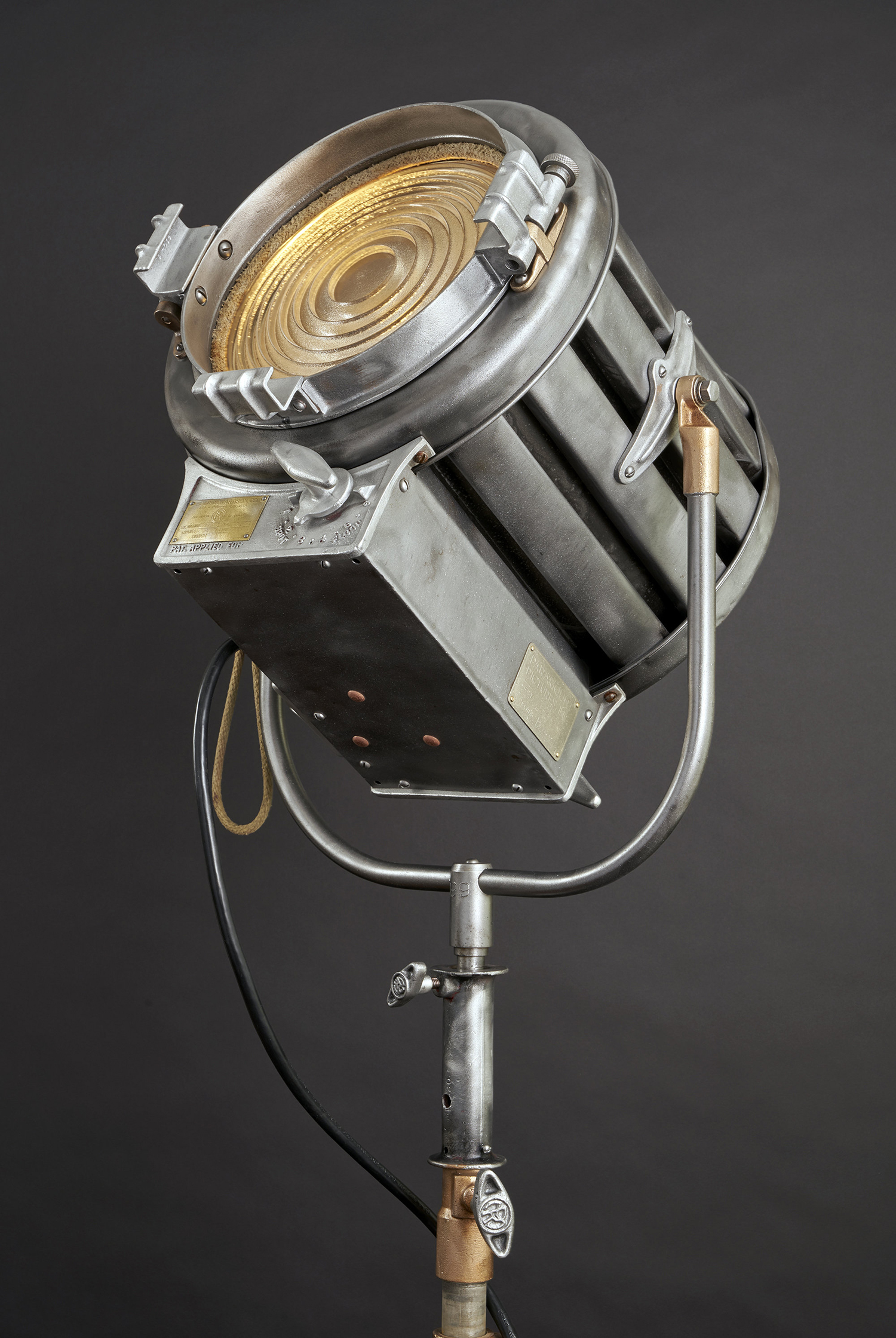 “Astoundingly beautiful. Pictures do not do these lamps justice. Each one is unique, incredibly well-made, and immaculately restored. I would absolutely buy one of these again–and probably will.”