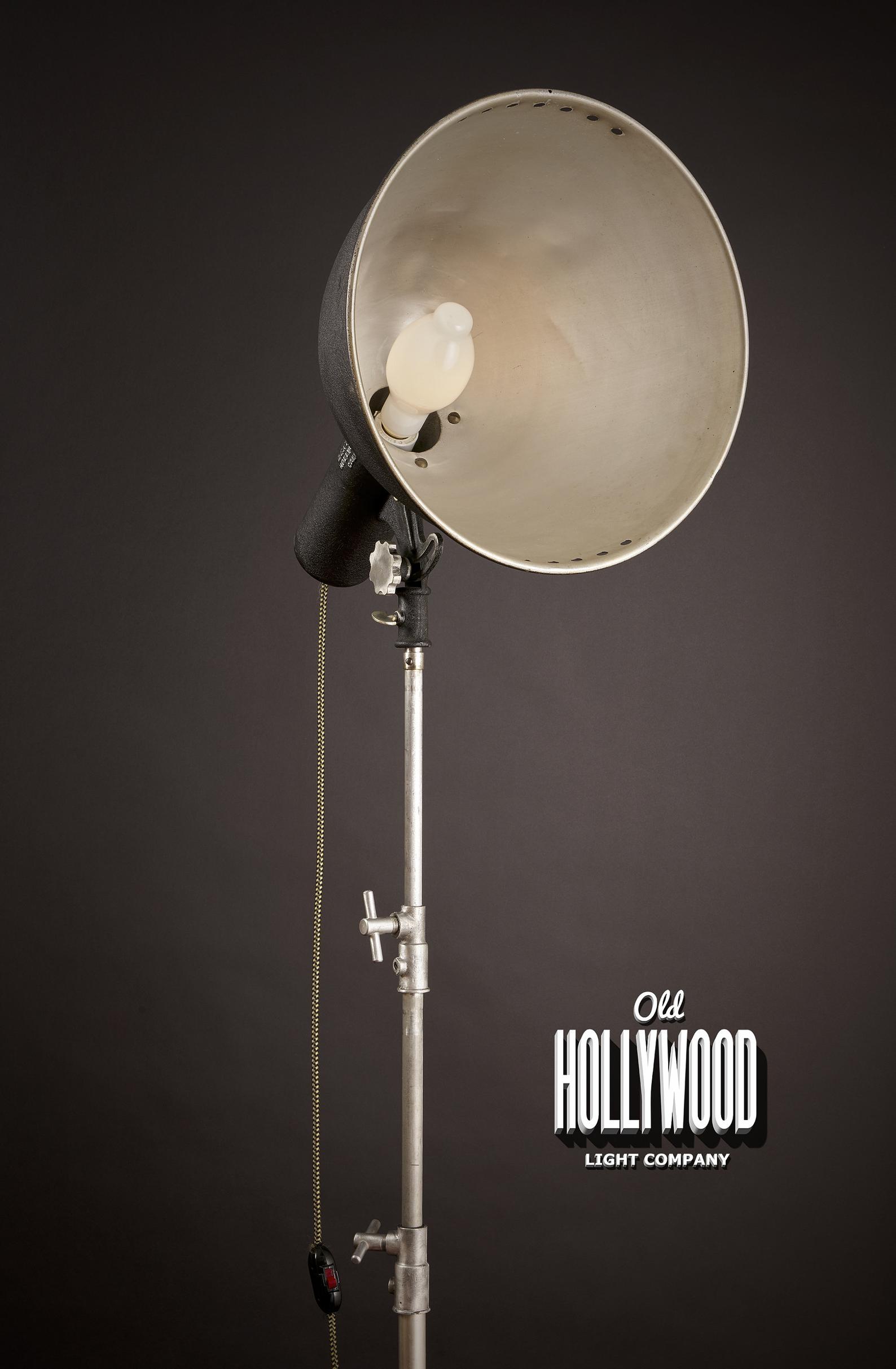 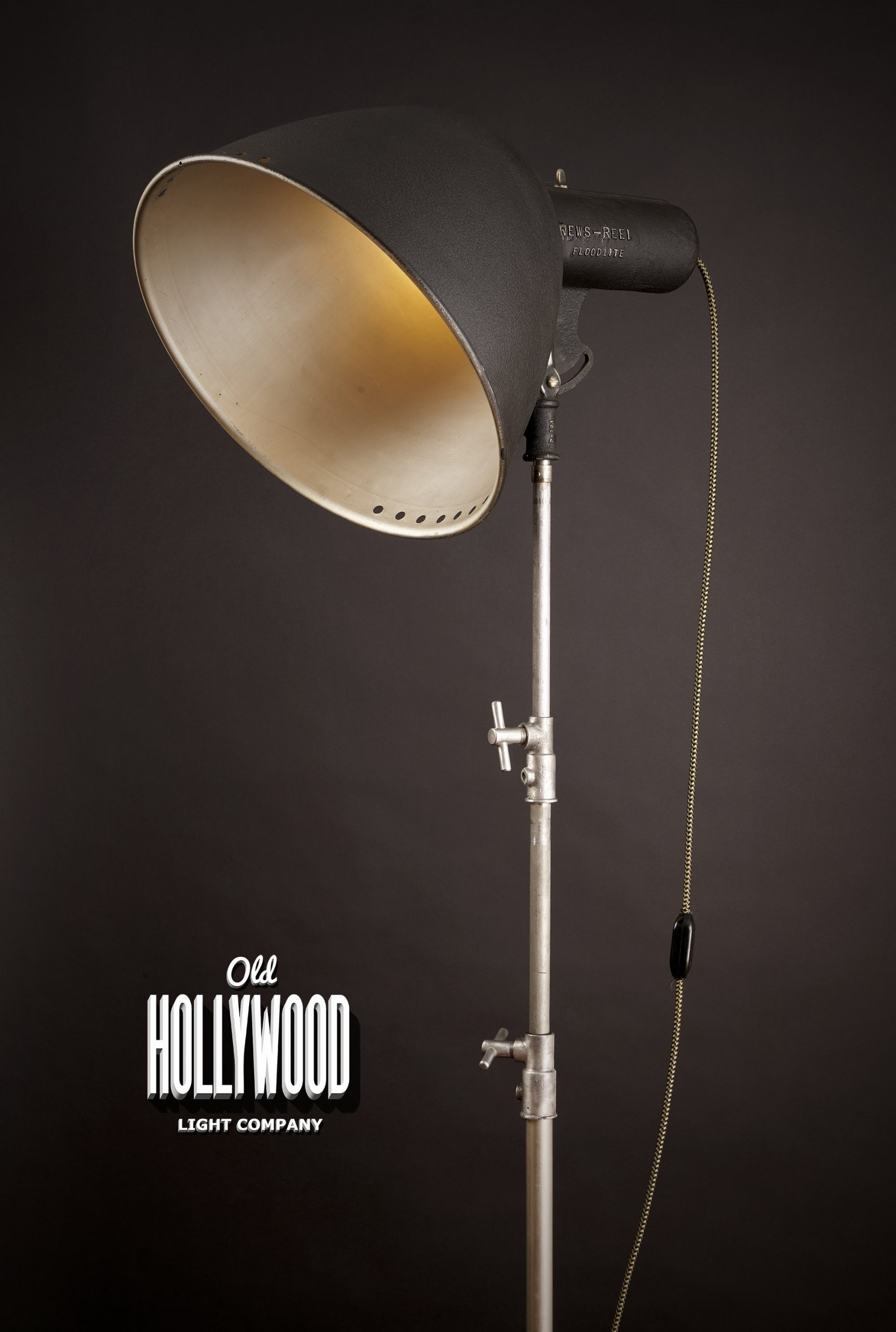 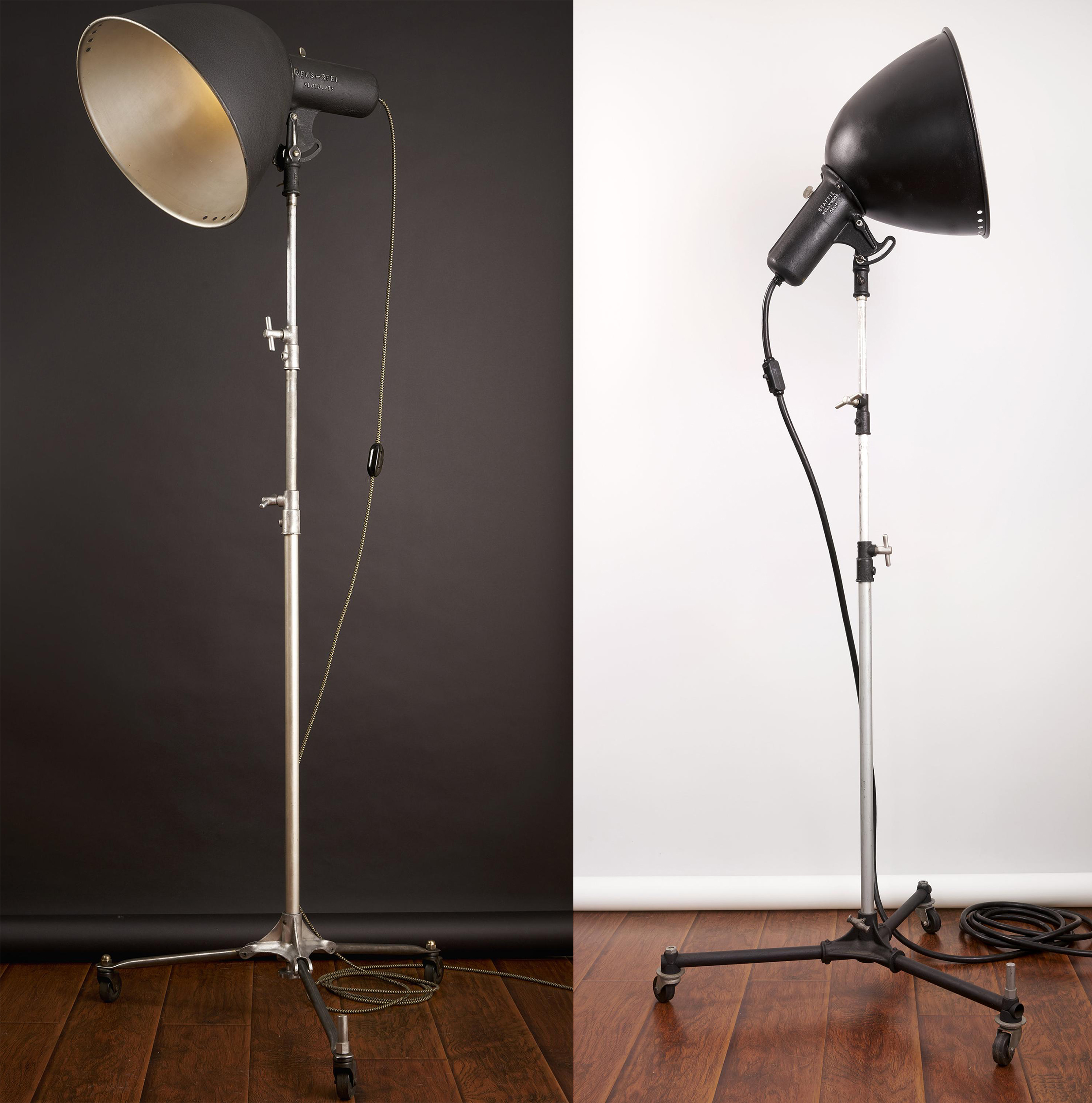 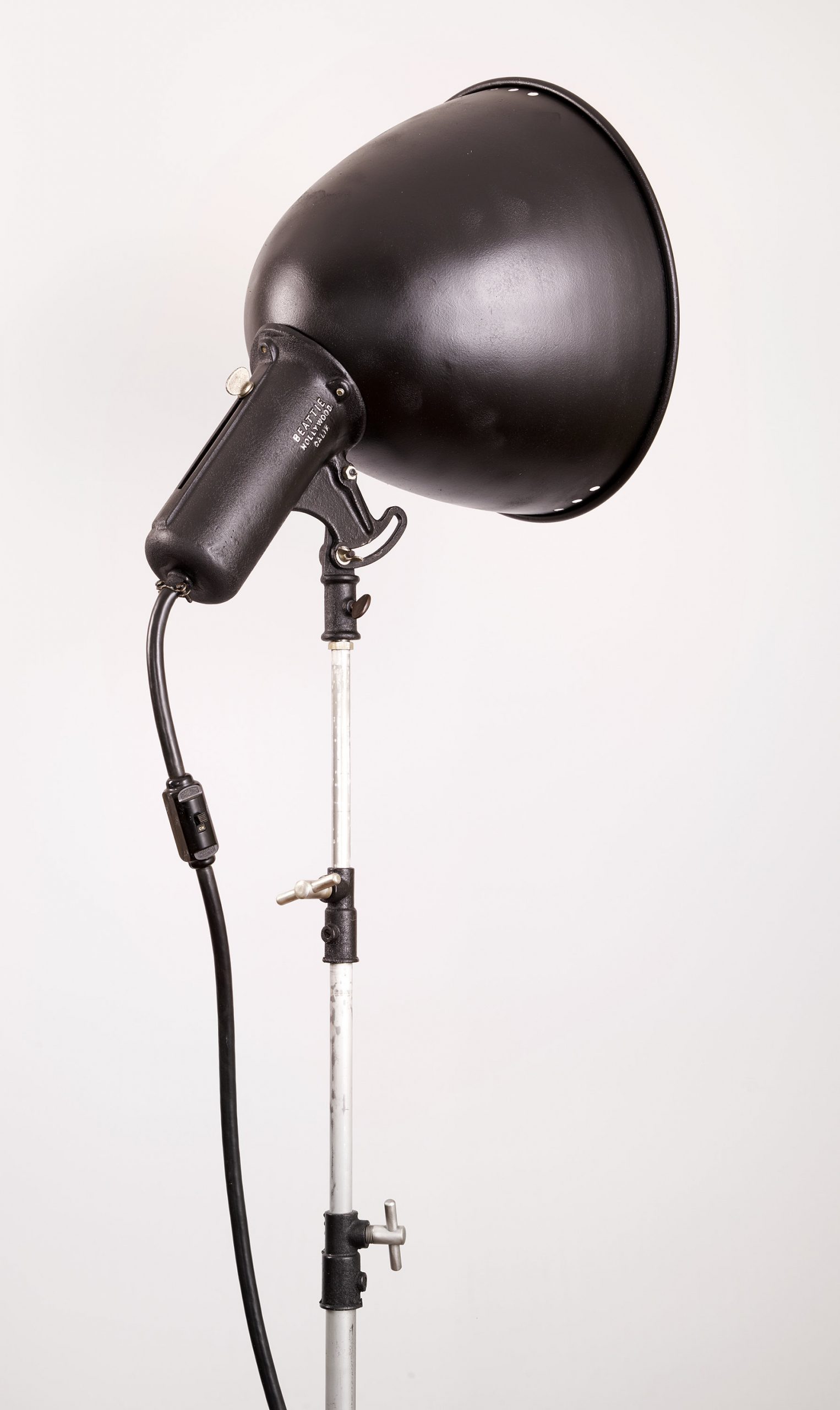 “I love this light. Better than I ever expected. Sellers like Scarpati are the reason why Etsy is such a wonderful makrketplace. The light was shipped very quickly and though it’s a complex item to package, tremendous care and effort was made to make sure it was perfectly and safely shipped. Scarpati also send me notes and detailed directions on how to set up the light and care for it, which bulbs to use, and quickly answered all my questions. I will definitely buy from him again!!!!!”