My favorite thing is how dramatic and contrasty this is, and the minimalist, monochromatic nature of his tattoos. It started out as a pretty straightforward hour fashion shoot for a local magazine, but you could see how much more there was to him, that we were missing his essence and what really mattered about him as a man and an athlete, his spirit and his soul.

When we were done, I thanked him and asked if he’d consider letting me shoot something that wasn’t about the clothes that someone brought, but showed who he was at his core. Everyone pretty much had left; it just him and me – and all that he was made of. 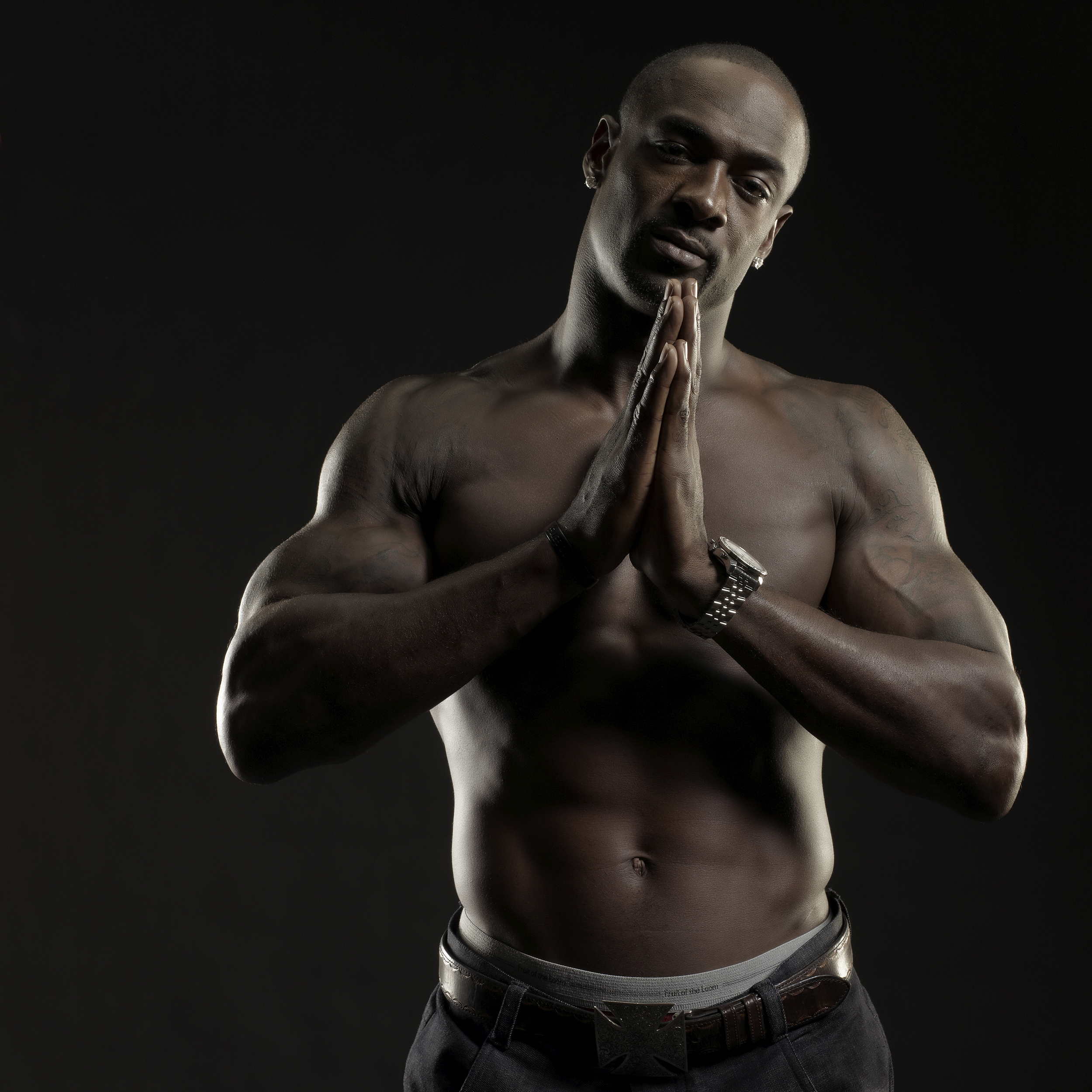 Our day went so well that I asked him to stay and hang out once we had our magazine cover safely in the camera. One thing led to another, and we decided to grab a few more shots. Less fashion, more Freak.