Twiggy.  Andy Warhol.  60s fashion, hair, make-up, style… I was infatuated by all of it. There was such a juxtaposition then of this innocence but you knew they knew things. These glamazons with the doe eyes and the big wet lips. So when Dramarama, a band that was championed by legendary Brit rock tastemaker  Rodney on the ROQ (WROQ-FM, Los Angeles) and was obsessed with all things 60s, approached me for this project, I couldn’t say yes fast enough! We didn’t even shoot in color, that’s how committed to black and white, then laying the color in by hand. That was everything Warhol’s pop art was about. 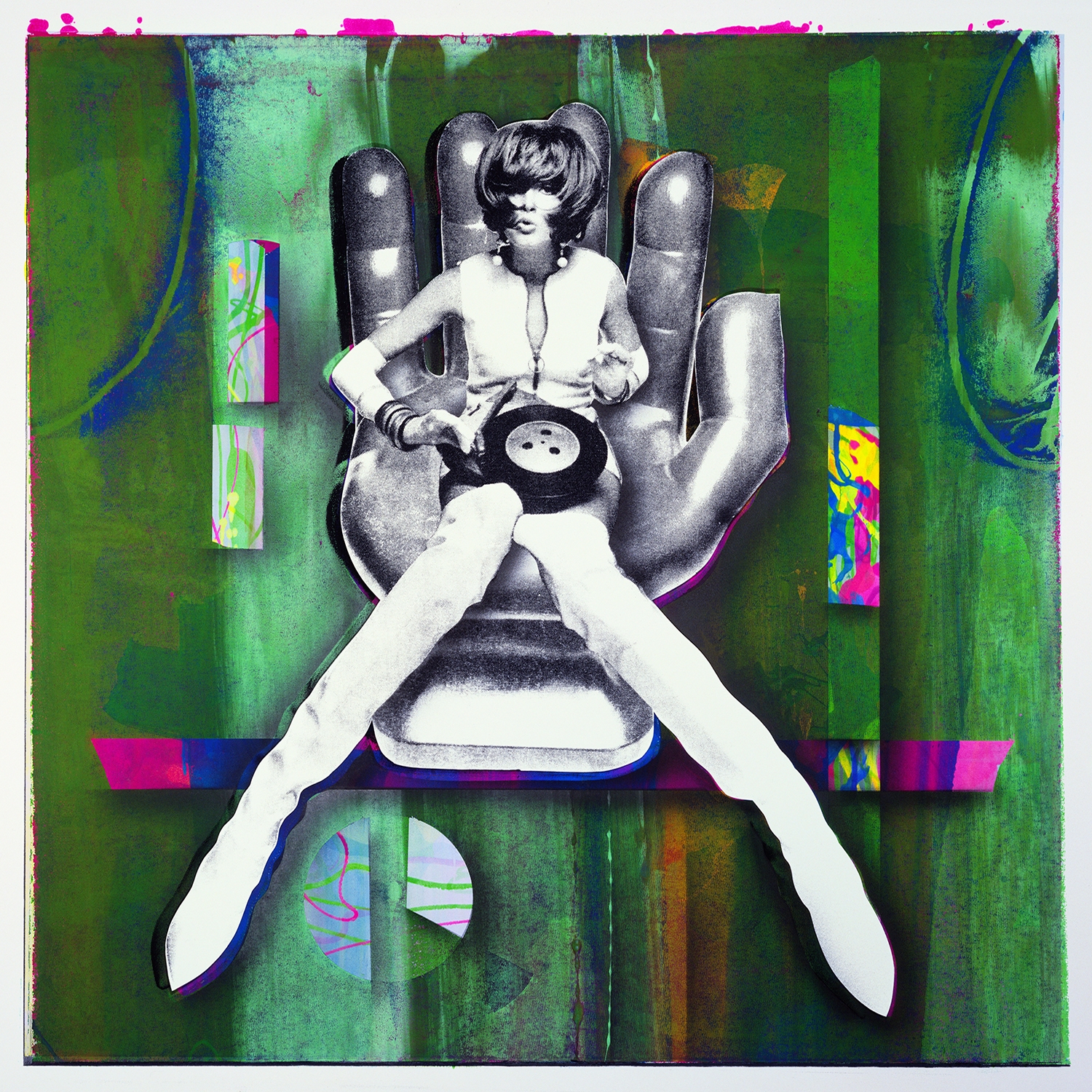 This picture we shot after the cover session, just as sort of playtime because the model got it, too. The whole supersexy English stewardess of that era…  who didn’t need to mention anything about the Mile High Club or Virgin Airways, because you already knew she knew all of that.

There’s also the amazing symmetry of this. The little circle on the zipper of her vinyl top that just dangles in the center like a target. The look in her eyes, the way the mouth pouts. In photography, there is composition that is so stiff and orchestrated and there is composition that sucks you in…  I think which kind this is pretty clear just by looking. Oh, and I do remember the first time I saw Warhol’s work. But that’s a story for another day. 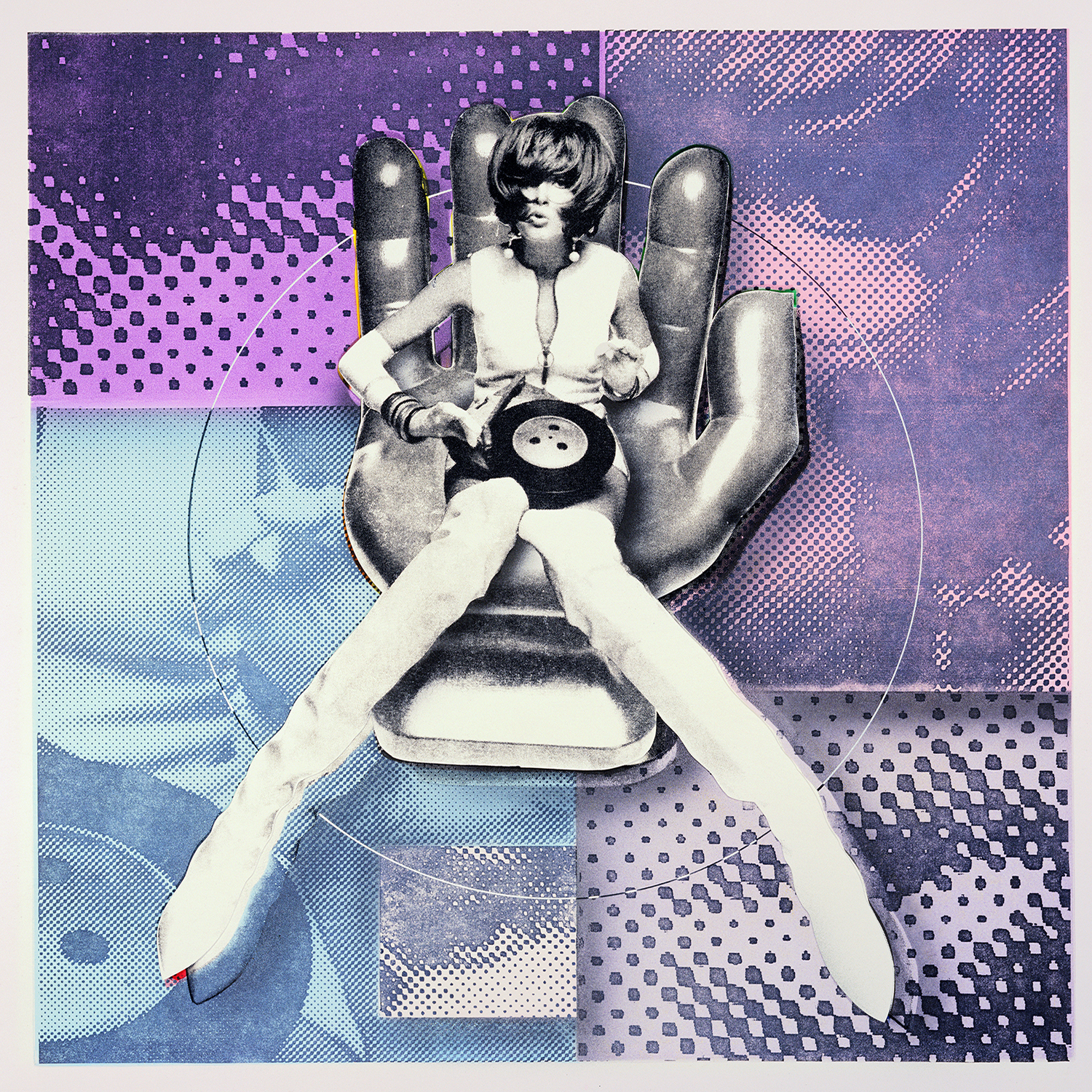 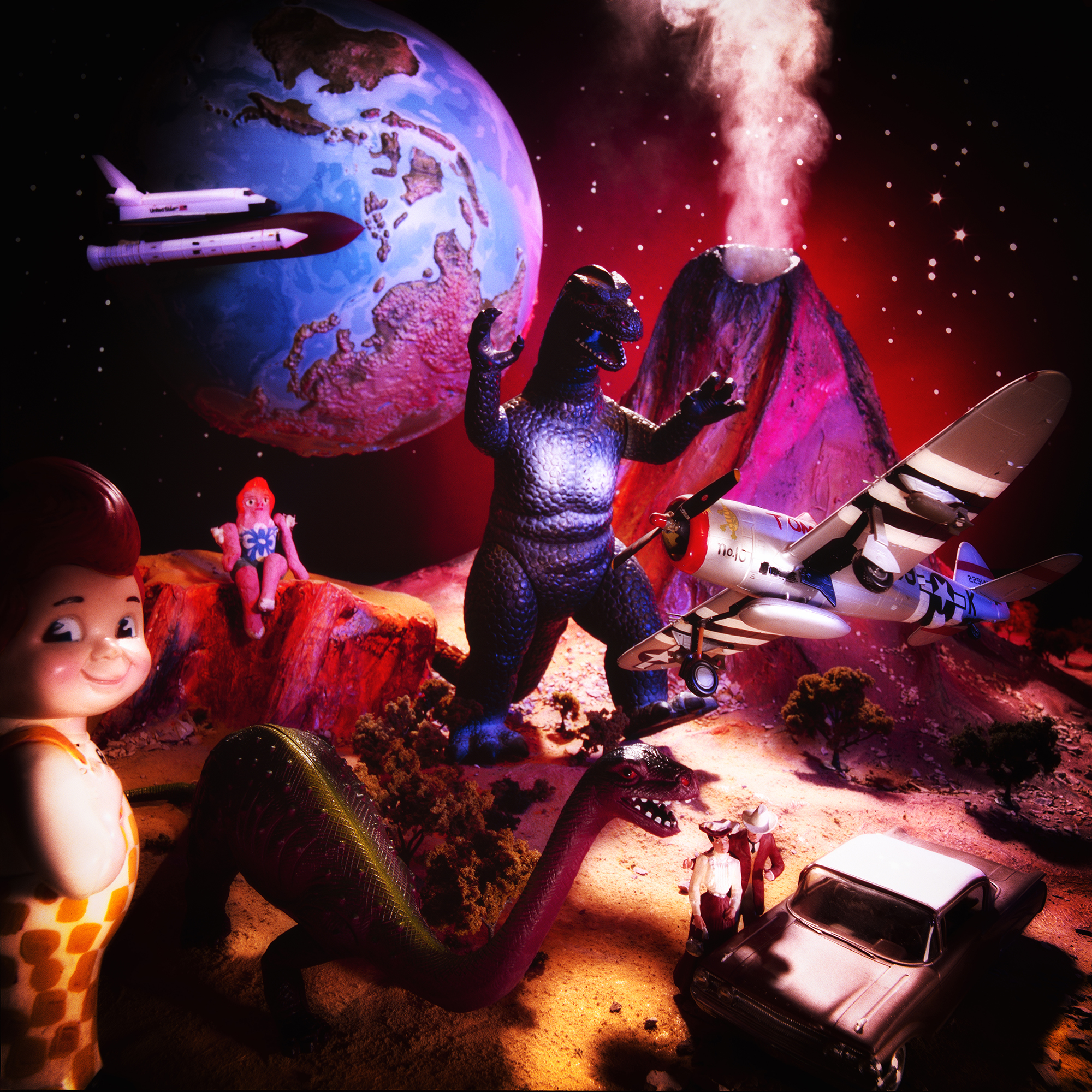 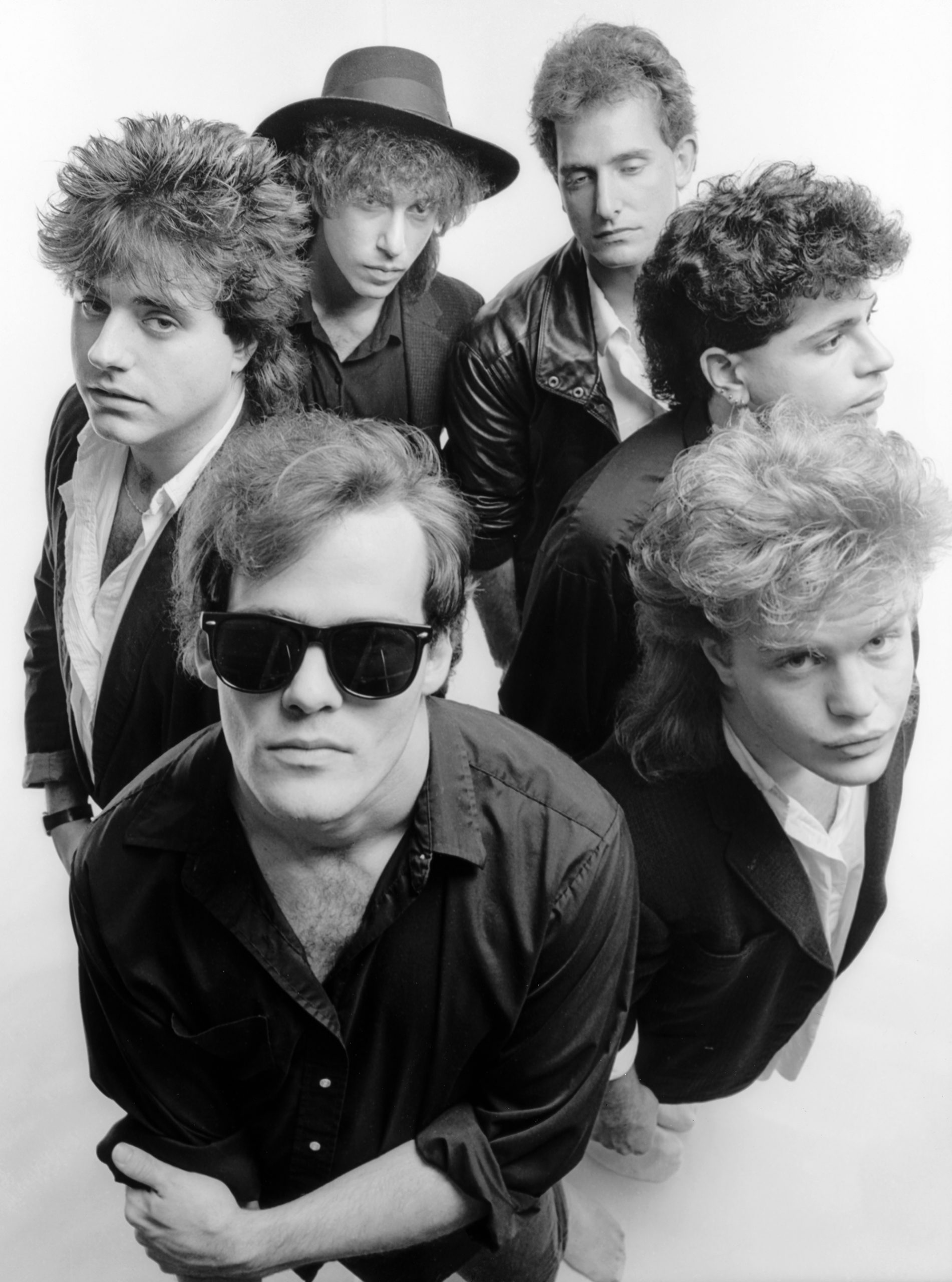 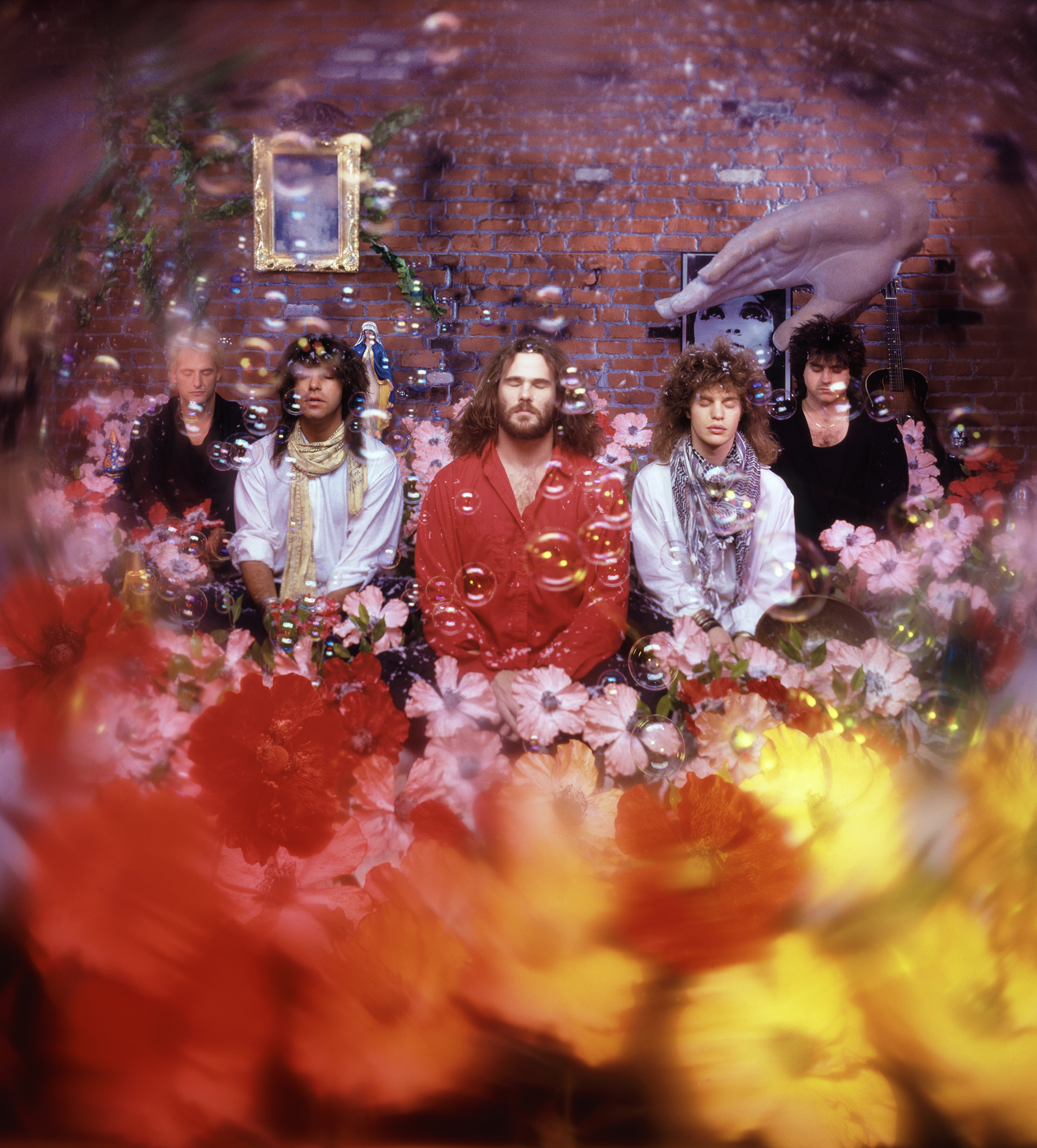 Scarpati was the first “professional” photographer we ever worked with, and over the 8 years during which we worked together (1986-1993), he helped bring several of our ideas to life (thankfully, we were not the subjects of two of the three album covers john helped us to create).
I hate to pose for pictures… the times I was standing in front of the camera when john was behind it were among the only times I’ve ever felt even close to comfortable being photographed.
john easdale