While in art school, the Hien brothers took me in, and gave me my 1st break in the music business. That break, a close working relationship with Steve & Ron, and a whole lot of shenanigans, lead to this album cover.

In 1985, Enigma severed ties with its former parent, Greenworld, and became its own company. Enigma focused on punk rock, alternative, and heavy metal music – though it also released techno, jazz and classical music through subsidiary labels. I’ll ever be thankful they took the chance they did on a long-haired college kid all those years ago. 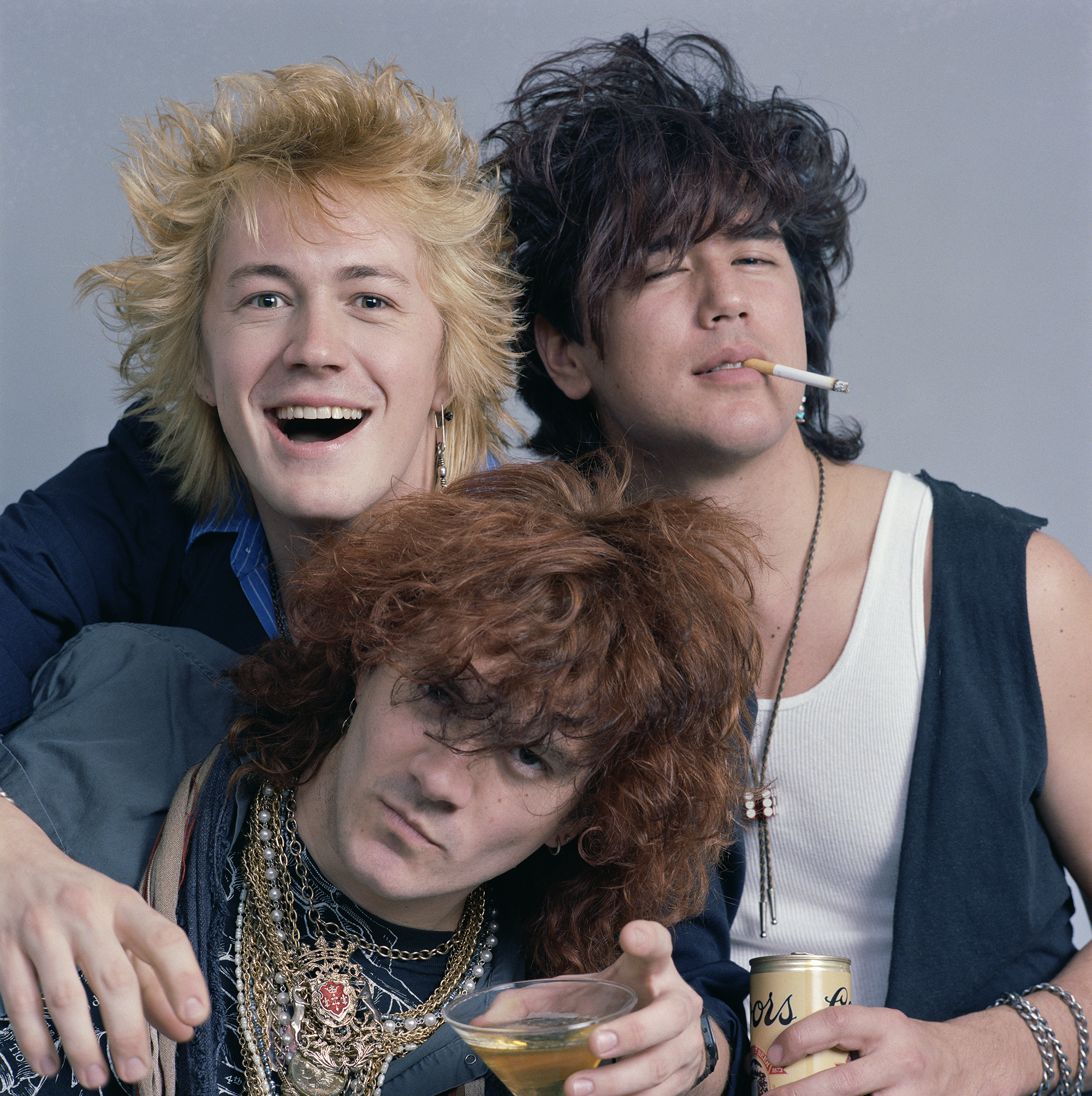 “Oh, I suppose we could be embarrassed as well and try to hide from these shocking and somehow feline images of debauchery. But let’s be honest here, shall we? We had a fucking blast back then!” 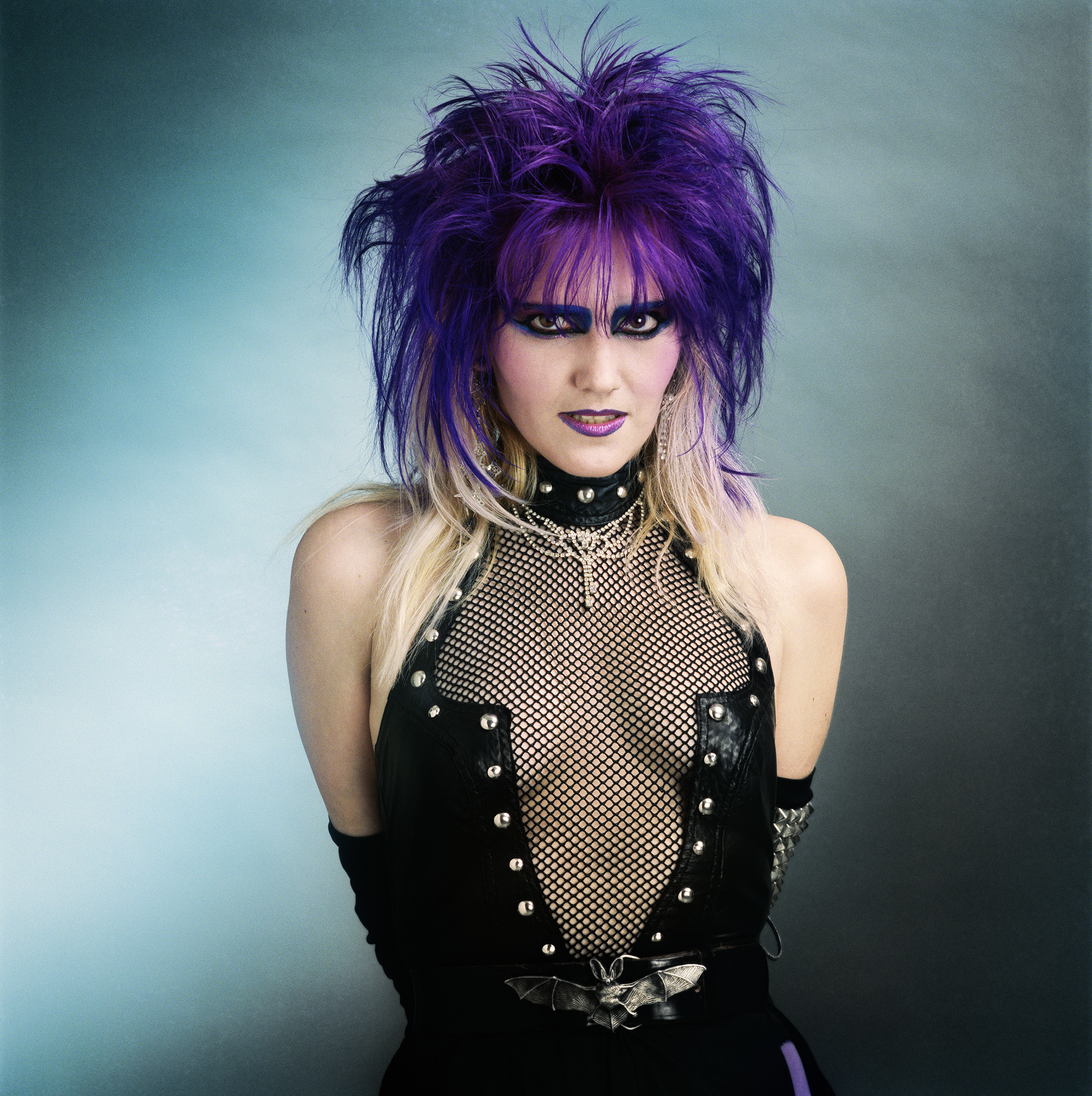 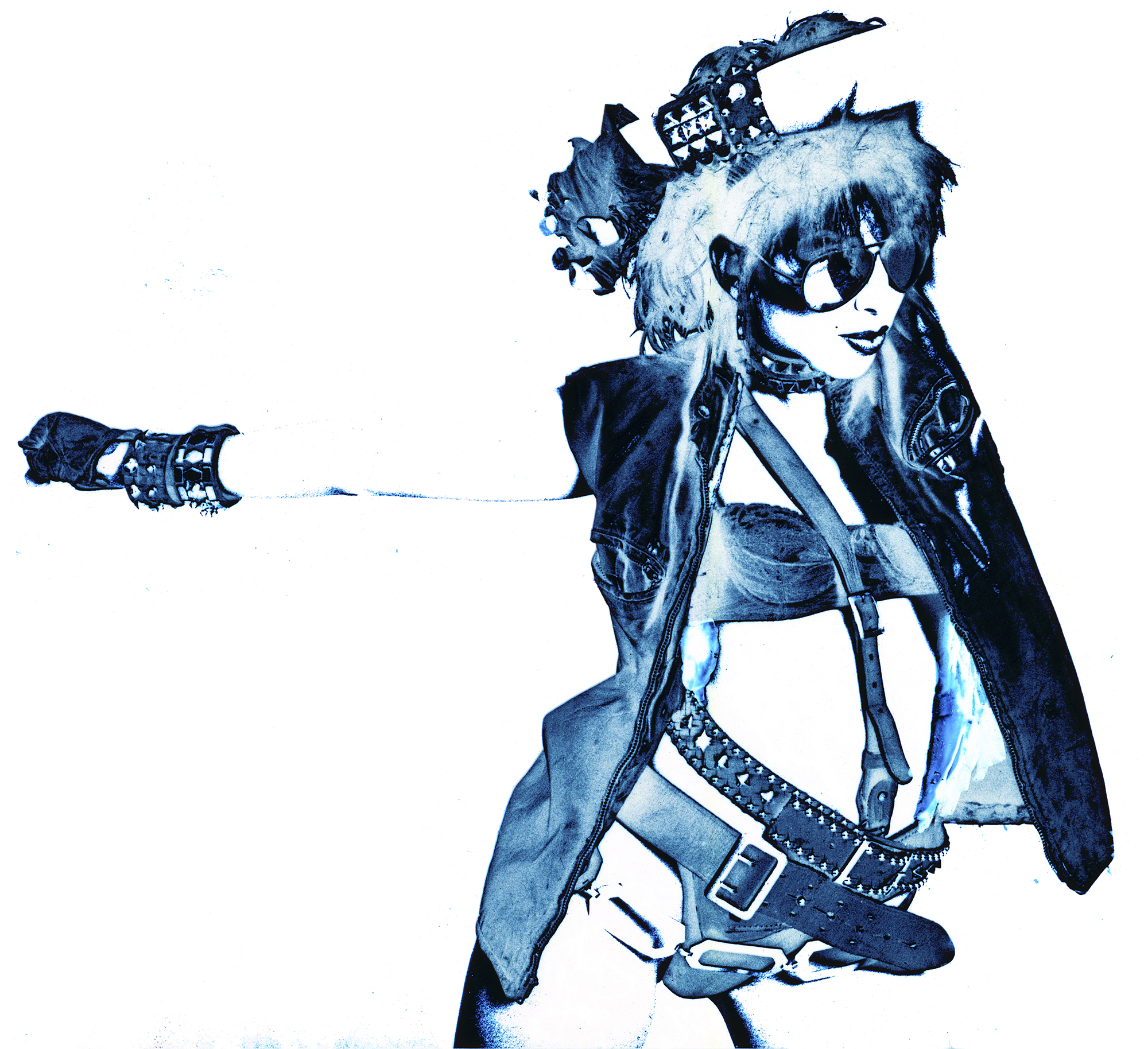 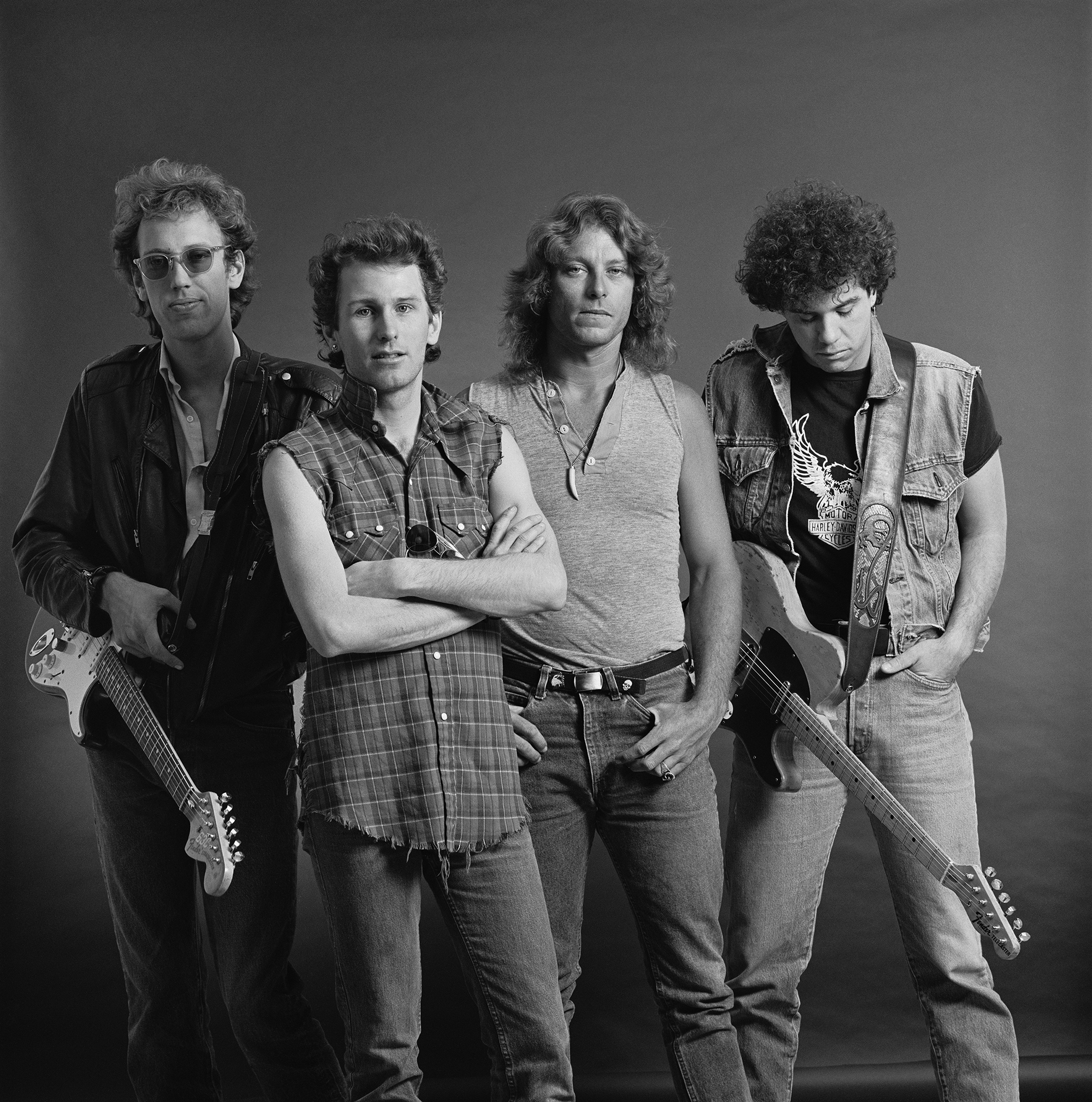 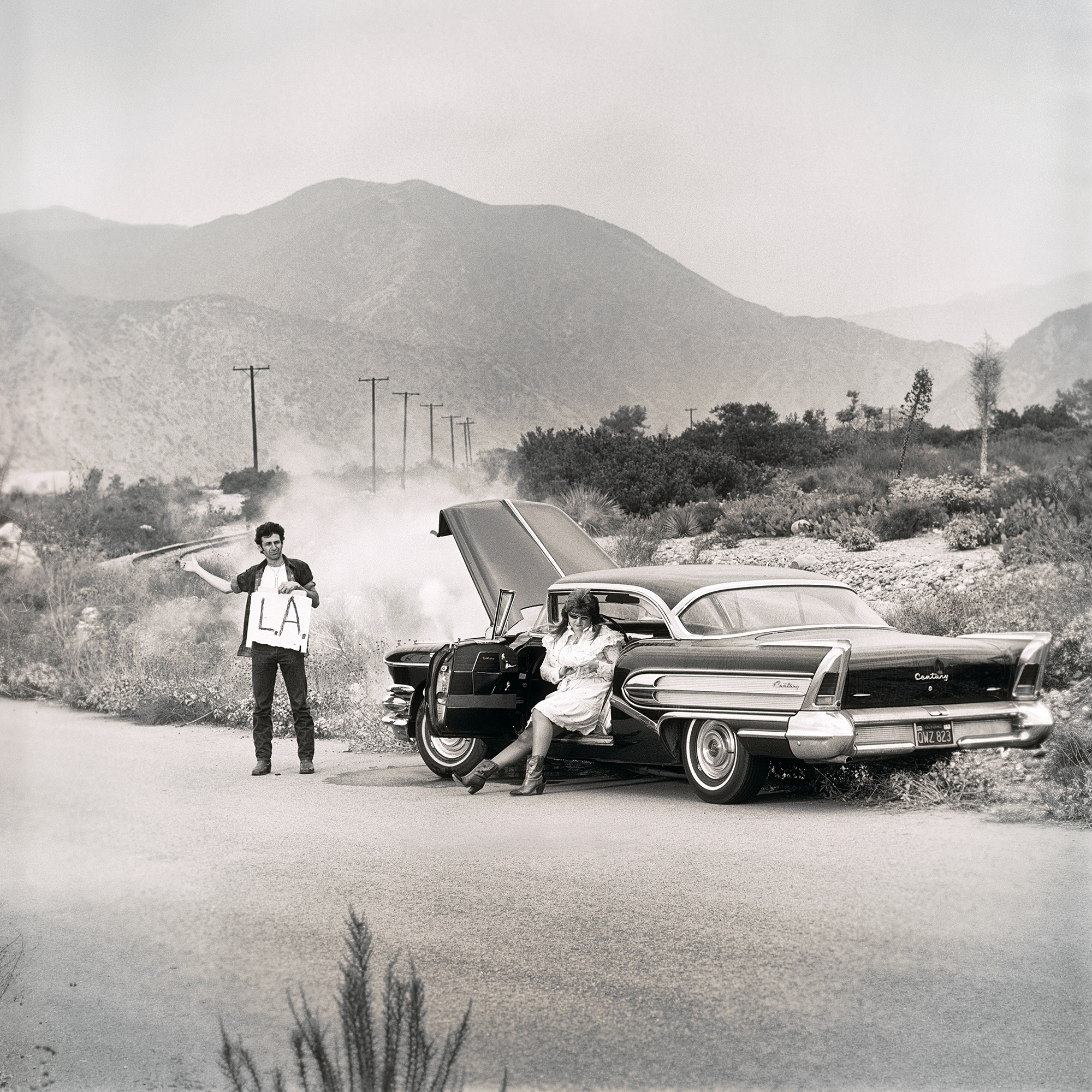 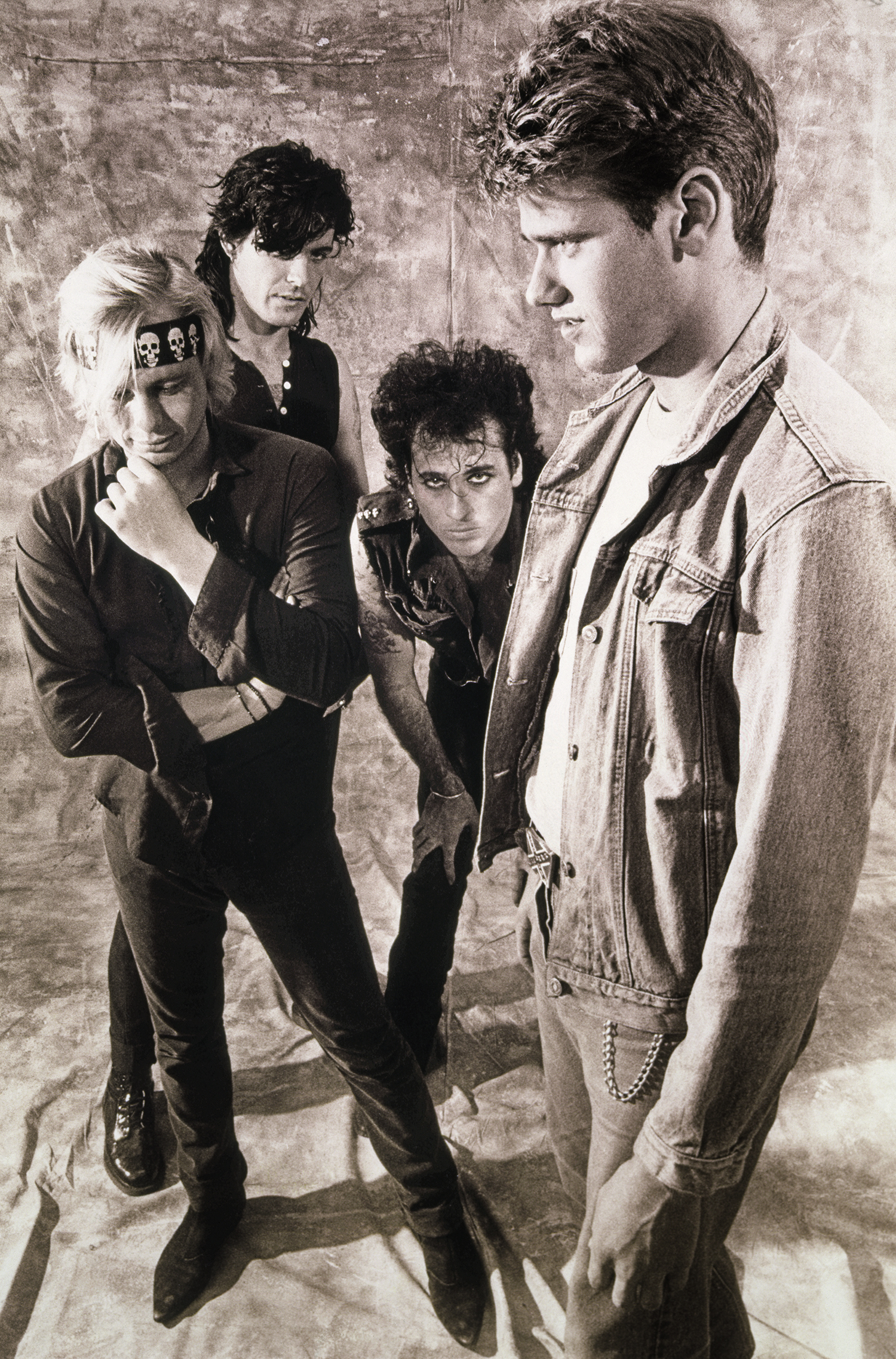 “I’m on a walk with a maniac, and as I’ve done many times before, I do my best to appease the madness it’s not a good idea to upset a cart pulled by the insane. “ Jack Grisham — TSOL, on shooting with Scarpati 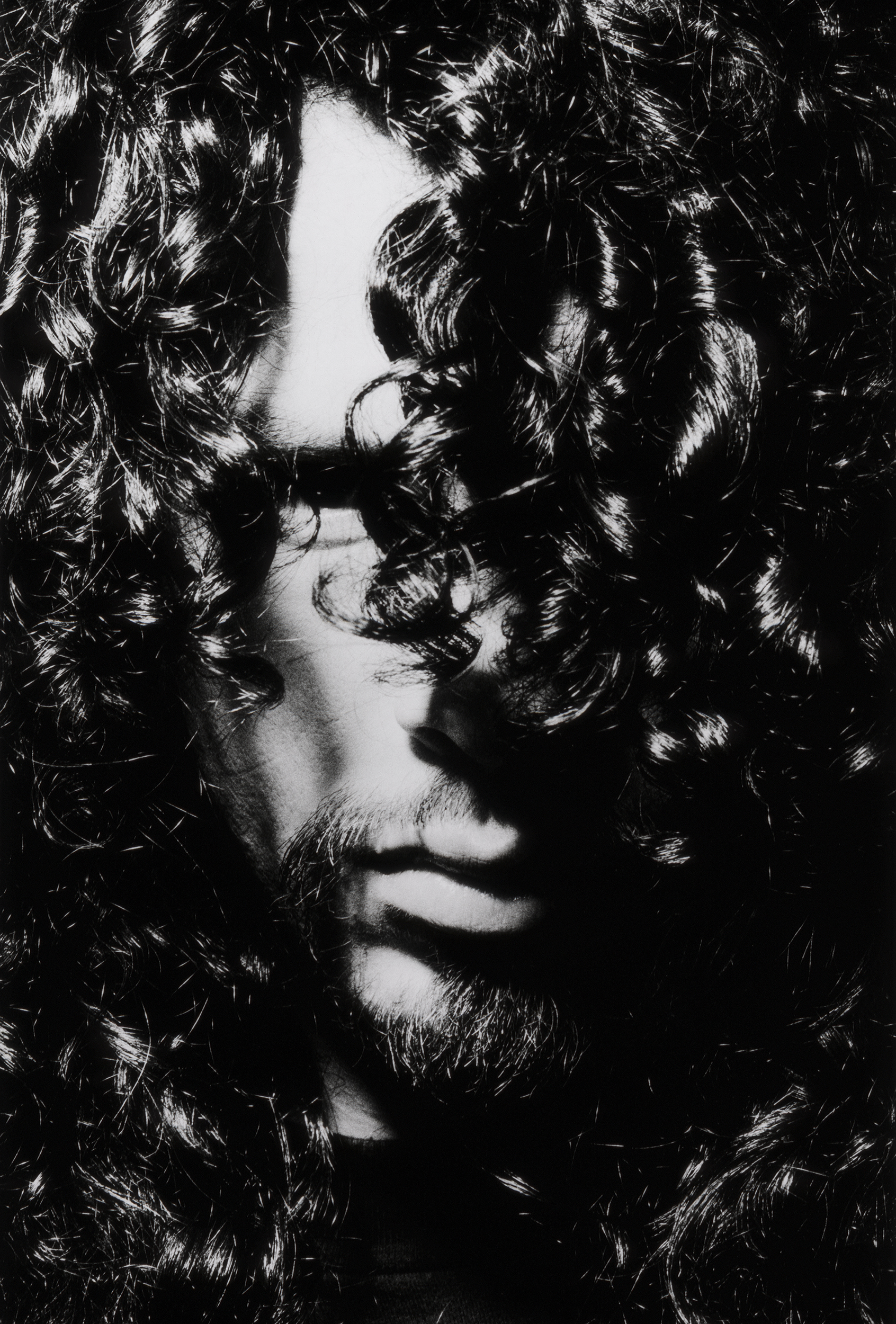