A lot of the subjects I shoot end up becoming friends. Once in a while, the friendship comes before the shoot. 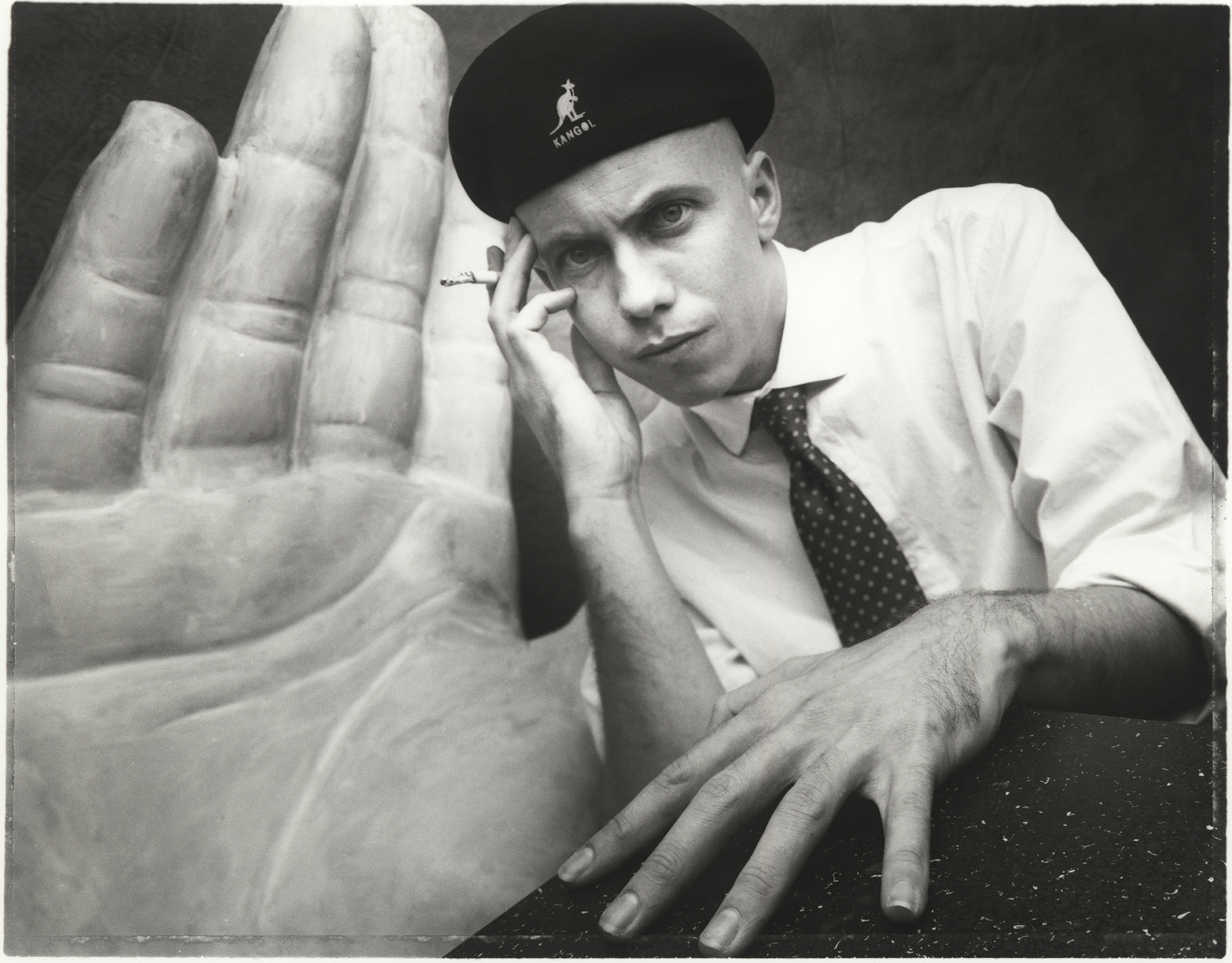 Stephen is a wicked good artist and production designer. I first saw one of his paintings hanging at Gene Kelly’s home in Beverly Hills – I just stood there, kind of freaking out. At that moment, I was inspired to begin purchasing art for myself.

Eventually a friend ended up introducing Stephen and me, and we became great pals – even roommates for a while. So it just seemed a given that eventually he’d end up in front of my lens.

It’s funny, one of the things I admire most about Stephen’s work is his sense of color. Could that be why I chose to go black and white for his portrait?