I’ll be honest. I wasn’t aware of photographer John Scarpati, until I got an email about his show at Bongo East. But a quick Google later, and I realized that I was, in fact, very much aware of his work: On the inner sleeve of Redd Kross’ psych-pop masterwork Neurotica, in little cartoon script it reads, “Cover Photographs by Scarpati.”

may be a cultural footnote for most but in the weird little world of Maloneyland Spirit of ’76 was a life-defining moment for me, and this photograph is a momentous rock ’n’ roll achievement.* Nothing buys street cred with me like Redd Kross, and there was no way I could pass up the opportunity to talk with this dude.

Our conversation was long and wide-ranging, and there was a lot of tape left on the cutting room floor. I’ve picked through some of the best moments — the moments that capture John Scarpati’s energy and attitude — and included them below. 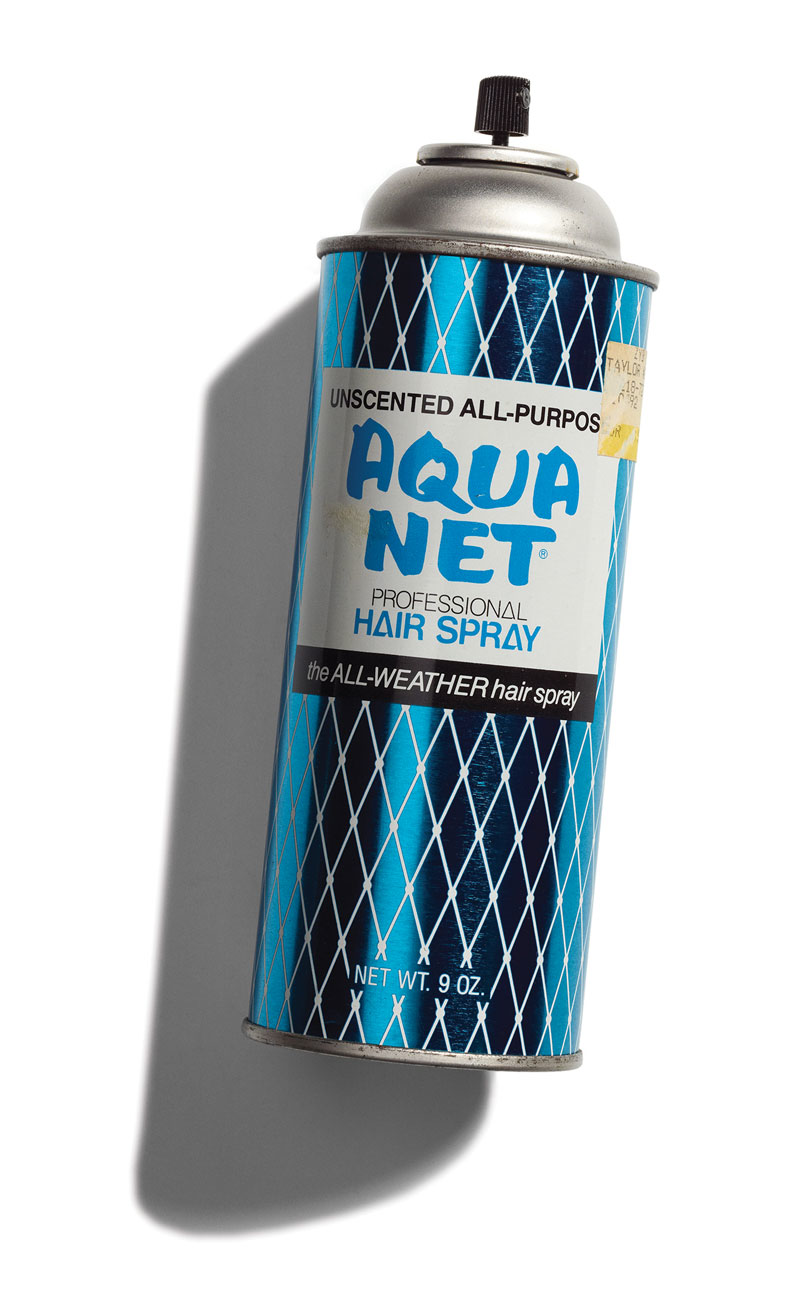 “We totally jumped about a billion gears here. Start over. Ask me a question, bridge keeper.”

Photographer John Scarpati and I are on the phone, ostensibly to discuss his book Cramp, Slash & Burn: When Punk and Glam Were Twins, and the show of photos from the book currently on display at Bongo Java on Belmont. About 15 minutes into our conversation, Scarpati realizes we may have gotten off track. The conversation has already ranged from European art books to West Coast gossip blogs. Scarpati is full-blast, our discussion a series of rapid-fire volleys following an anarchic logic, but a logic nonetheless.

Most interviewers have come at him looking for dirt on glam metal’s glory days and tales of sin from the Sunset Strip, but I’m asking about iconoclastic ’80s punk-rockers like Fishbone and Redd Kross, and the change in topic seems to have kicked him into overdrive. It’s a passion and fury that translates in his photography, especially his work from L.A. in the late ’80s, which captures the energy that escapes when you smash the atoms of punk and metal and start the chain reaction that would become alternative.

“I can remember going to Hollywood — really close to Hollywood and Vine — and going to [shopping mall] Crossroads of the World, walking into a building made to look like a boat, and having one of the Circle Jerks do my taxes,” Scarpati says. “And I’m thinking to myself, ‘This is Hollywood, this is the belly of the beast.’ ”

Scarpati is eager to discuss the old days, and it’s not just misty-eyed nostalgia — he’s been up to his neck in the archival process for more than two years, winnowing down a semi-organized mess of raw film sans contact sheets to a collection of museum-quality images preserved in 16-bit color. He talks about photographic techniques the way people recount an epic stage dive. It was a grueling process that very well could have left Scarpati a broken man, but he’s come out better for it.

The book and the accompanying show have been a labor of love, the fruits of an undeniable artistic force and insatiable creative impulse. After all, this is a dude who has shot covers for some legendary records — Poison’s Look What the Cat Dragged In, Fishbone’s In Your Face, and Warrant’s Cherry Pie, to name just a few — not to mention international ad campaigns for mega-corporations. Yet he’s insanely pumped to be showing his work in his own neighborhood — he lives down the street from Bongo Java — and it’s a refreshing bit of exuberance in a town that can get pretty jaded. The end product is playful and fun, serious work belied by the effervescence of youth and the untamable nature of rock ‘n’ roll captured for the hundredth of a second it takes for the shutter to close.

“What I’m trying to get at is that I don’t think people realize the hardcore amount of real work that went into the book and the painstaking attention to quality and to detail,” Scarpati says. “I’m glad I did all of that, although bowing out would have been a lot easier.” 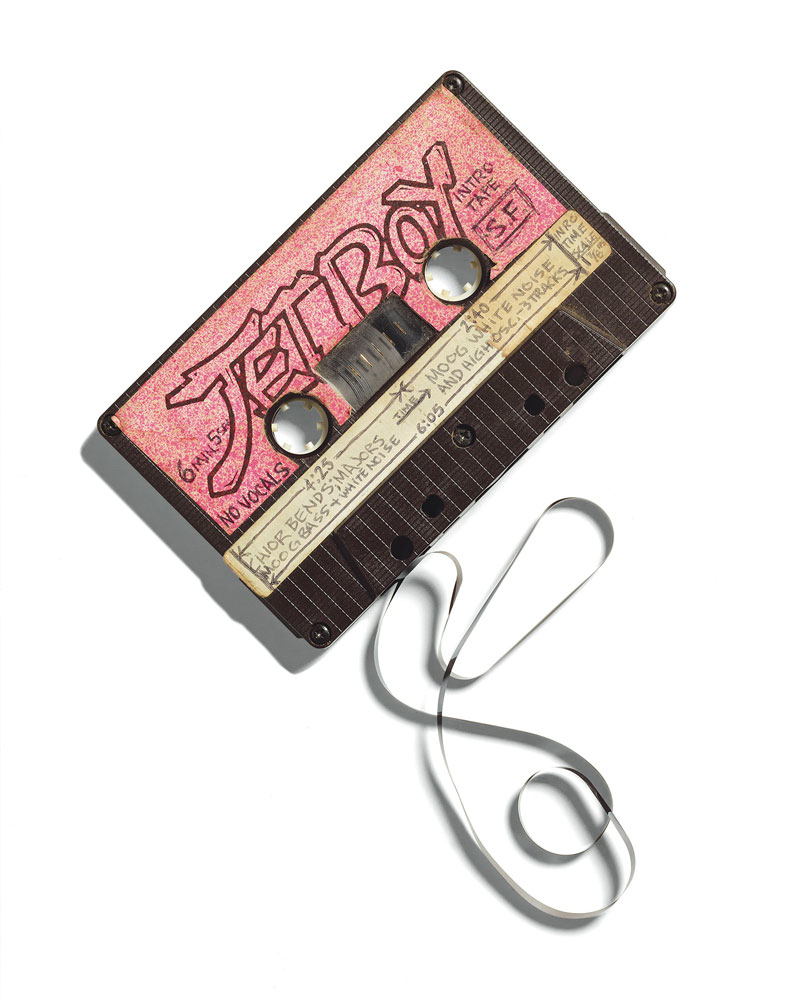