I was in high school and remember seeing some of Scarpati’s work in an issue of Modern Photographer that my Dad had lying around. I was immediately drawn in by his artistic, slightly left-of-center approach to subject matter and composition  — he guy was my kind of freaky!

Flash forward a few years to my first professional photo shoot with the band Plain Jane. By some miracle of fate we were shooting with Scarpati, no record deal, no management, just a mutual friend in the business doing a good deed. I was floored and honored to be working with this guy whose work I had seen in magazines and on record covers. Steve Perry’s “Street Talk” cover was taken in John’s loft, the very loft we were about to shoot in. Over the years with Warrant shooting with John became a regular event, one we all looked forward to, because he always seemed to be able to capture that extra edge.
Steven Sweet — Warrant, on shooting with Scarpati 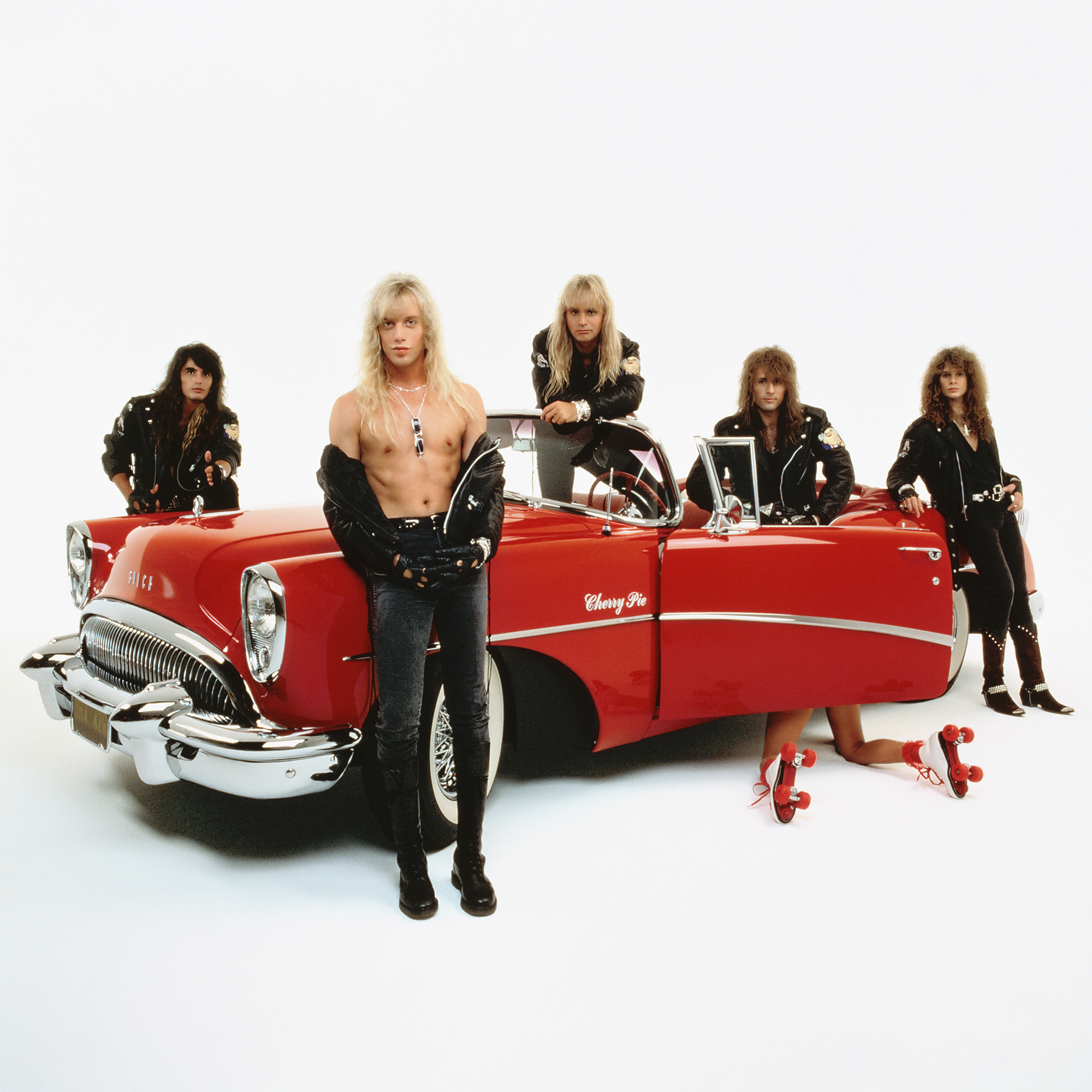 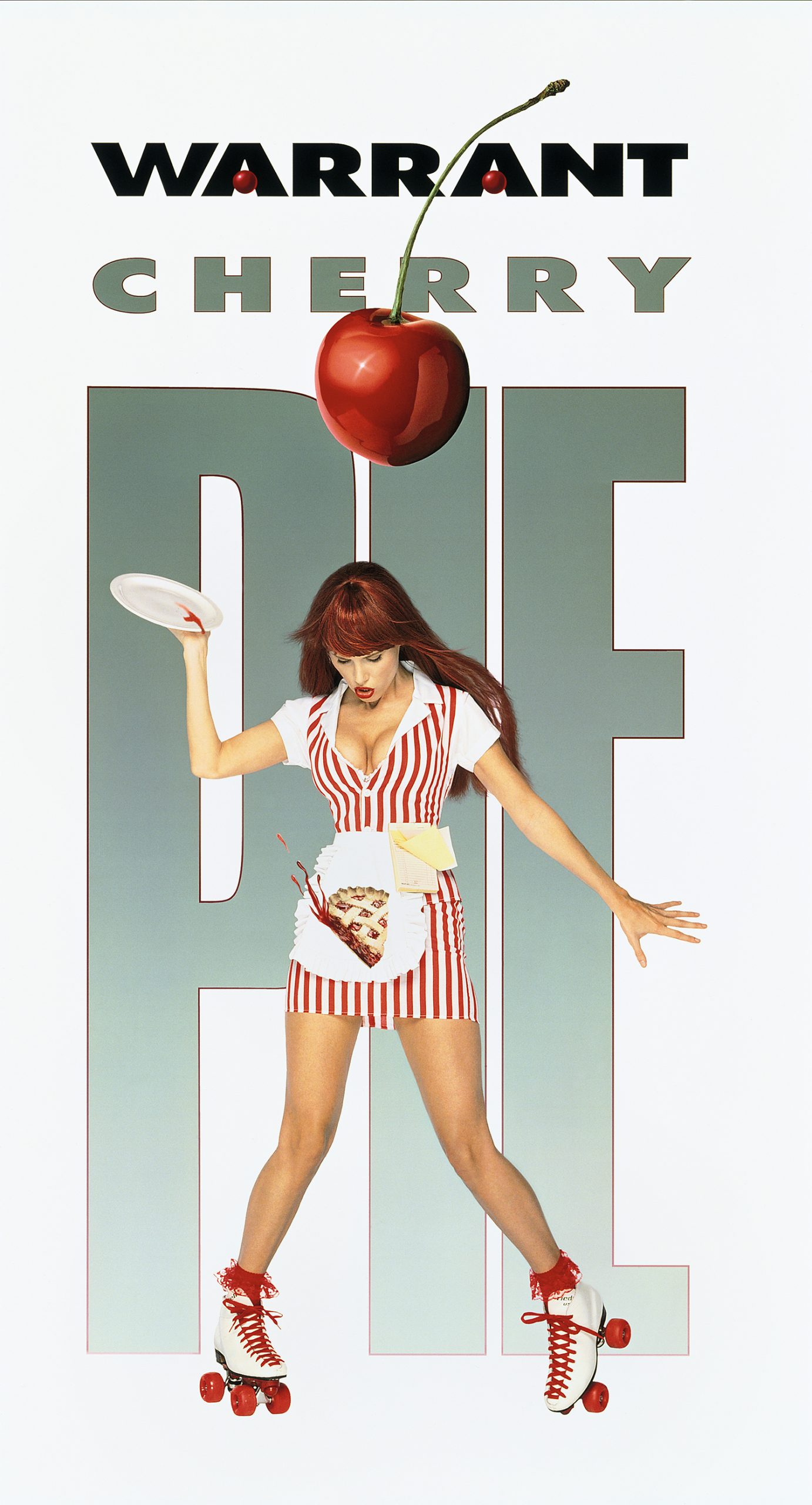 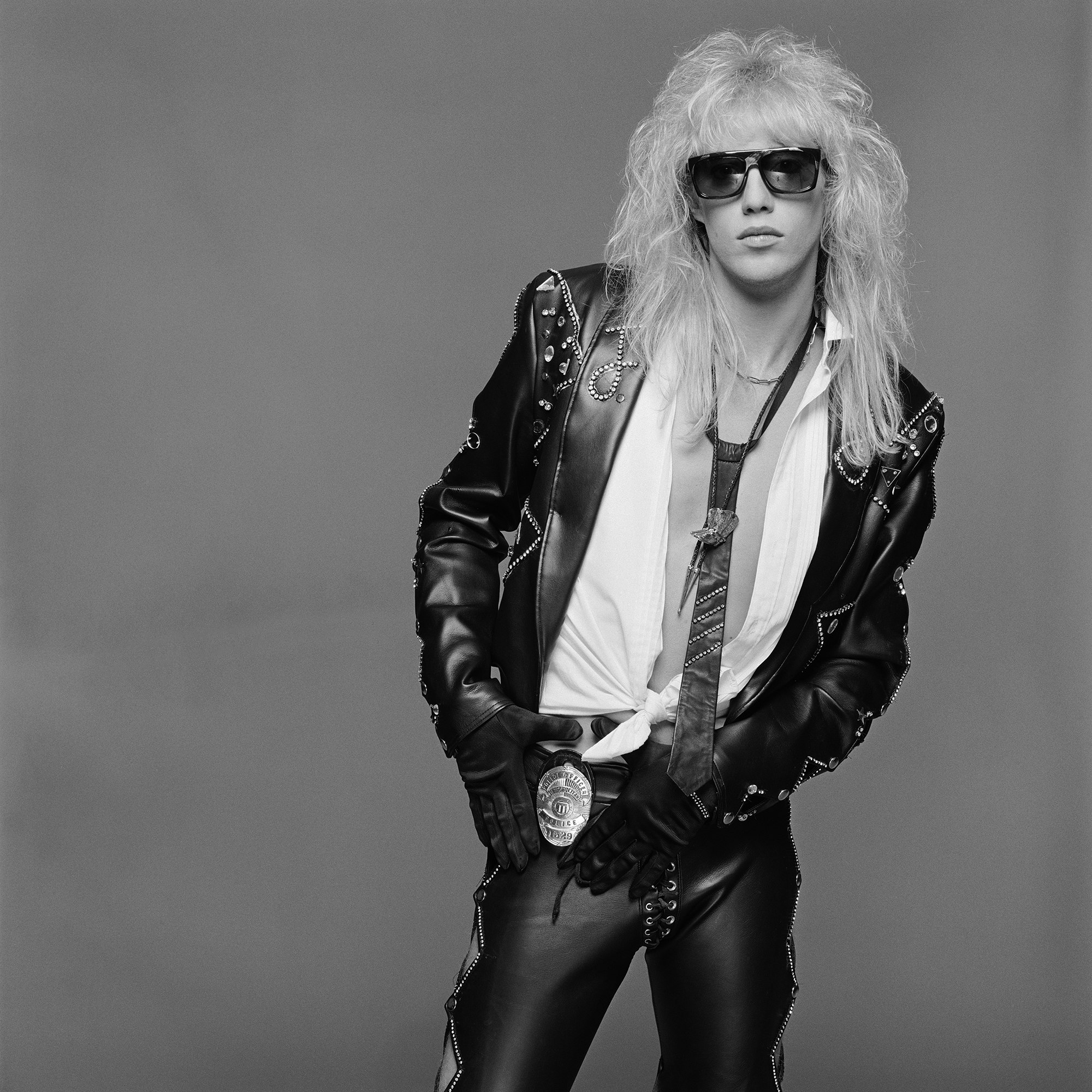 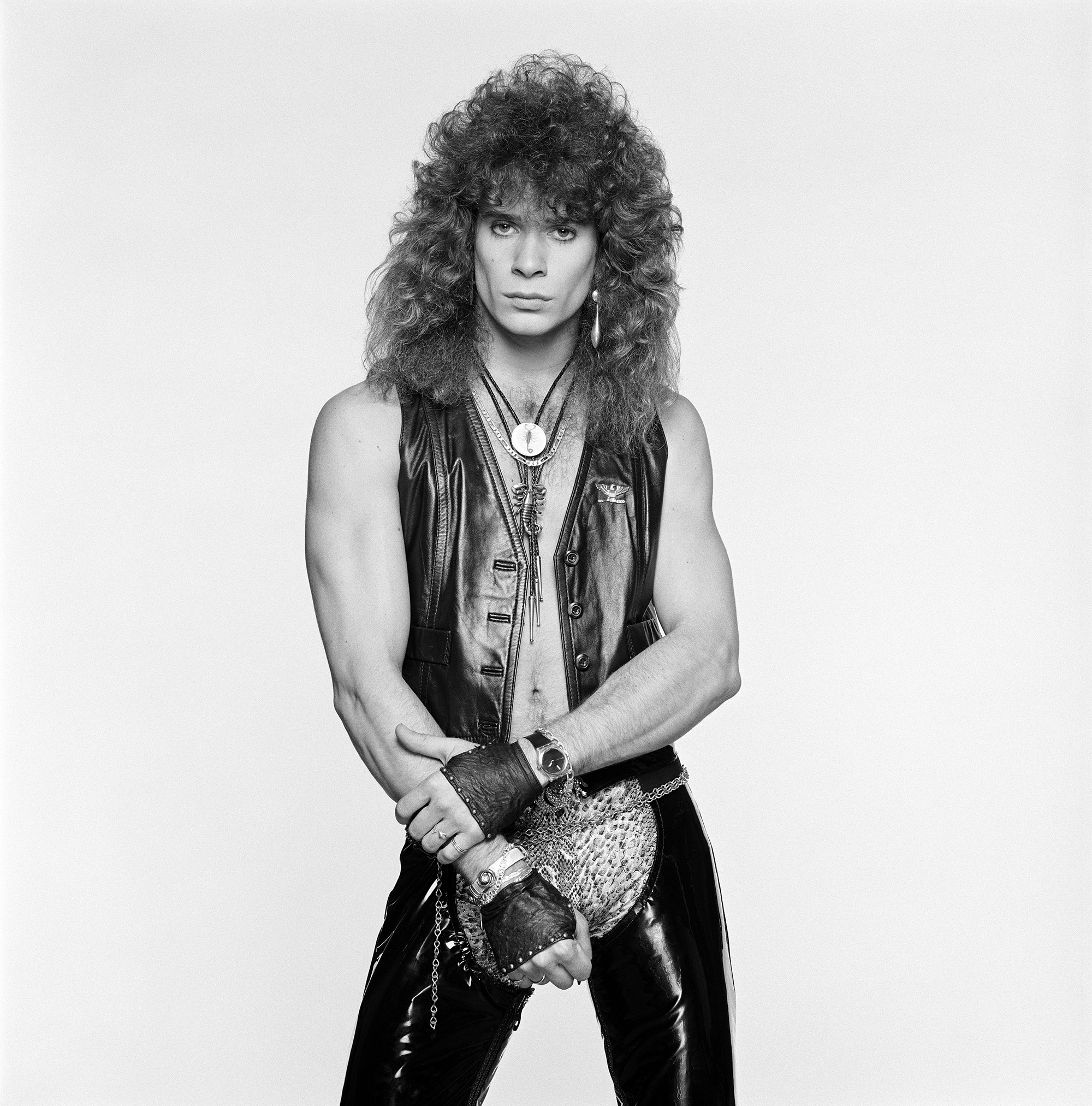 Contrary to popular belief that Aqua Net is always a necessary element to achieving big hair — my hair had a natural propensity to grow upward, more so than down. 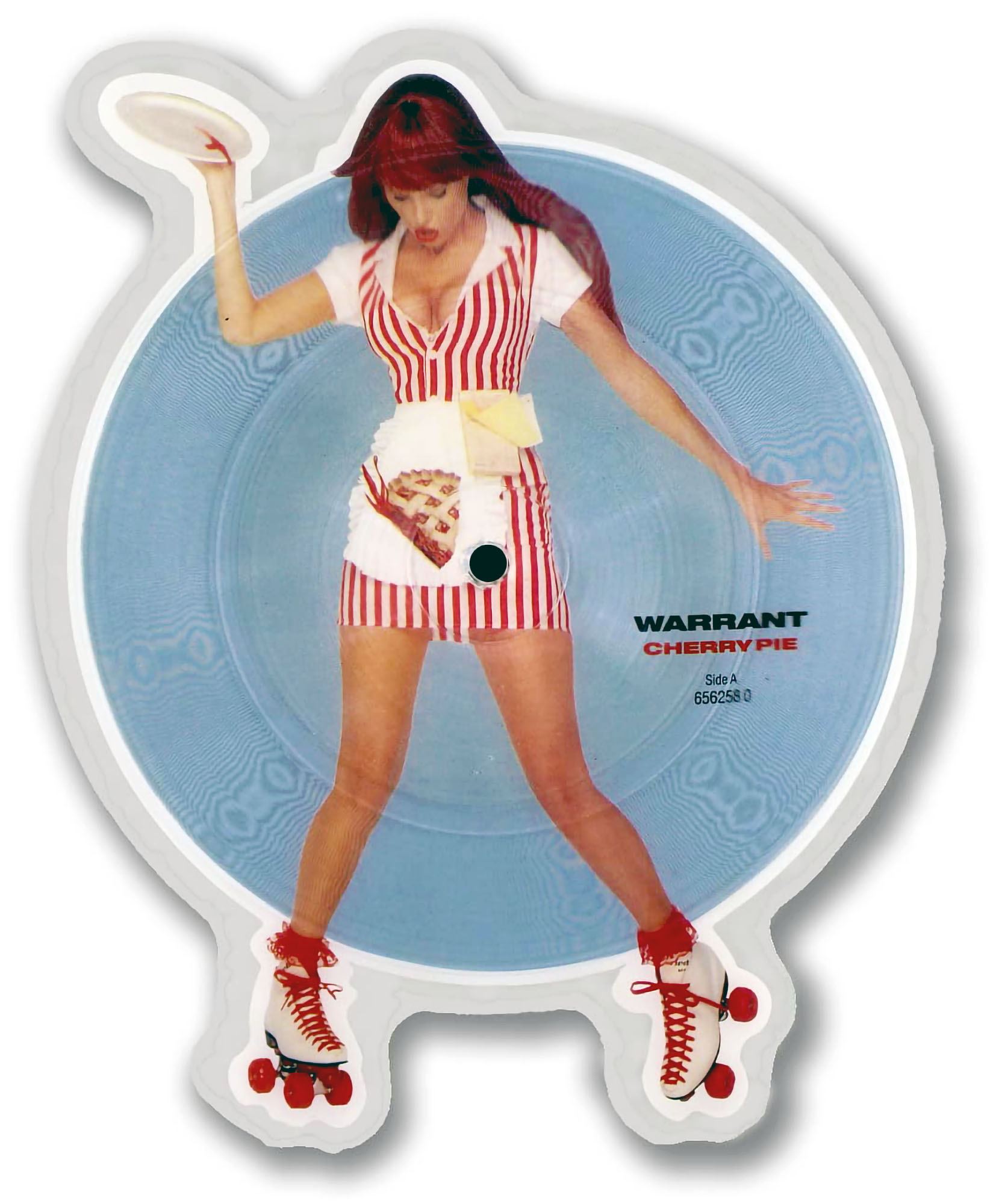 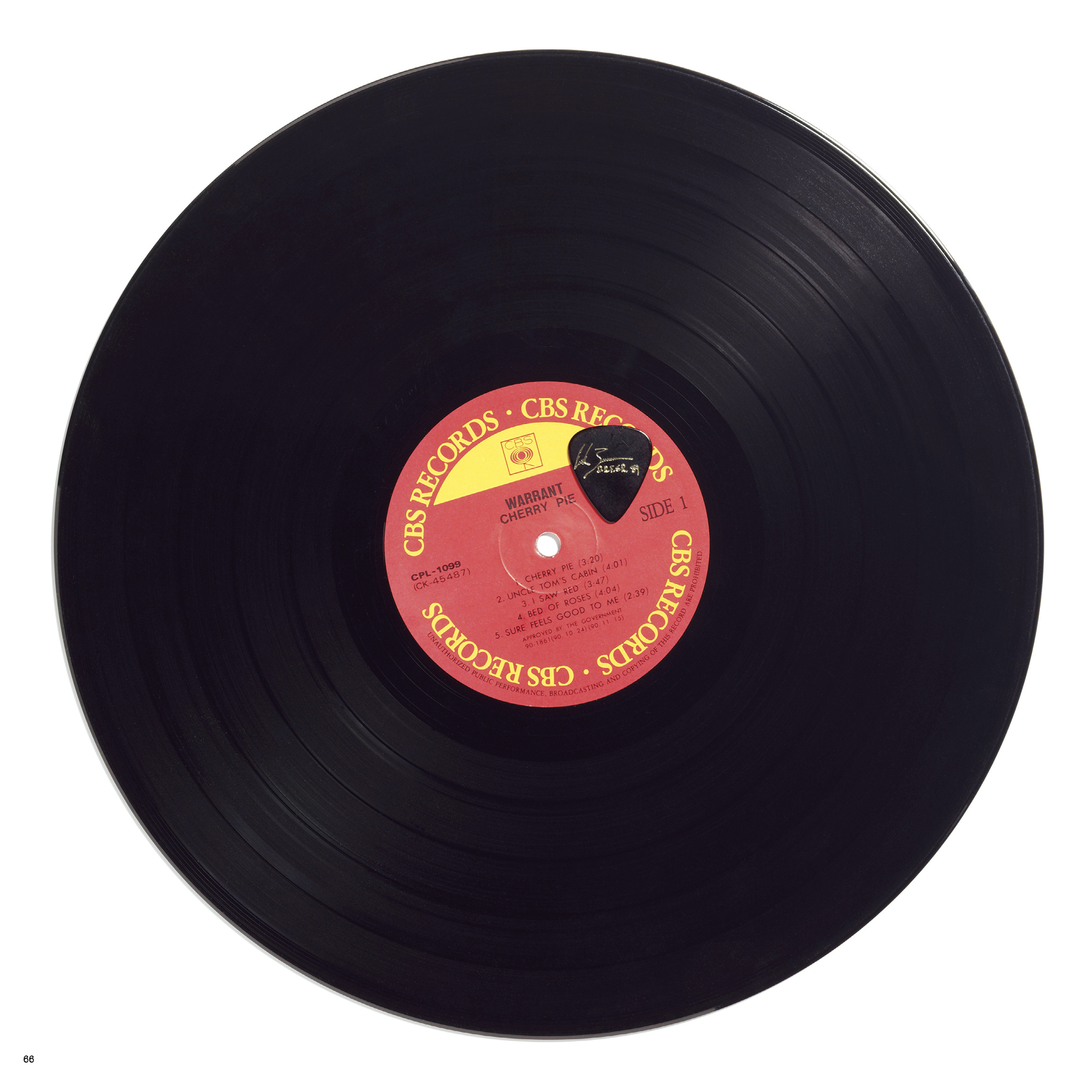 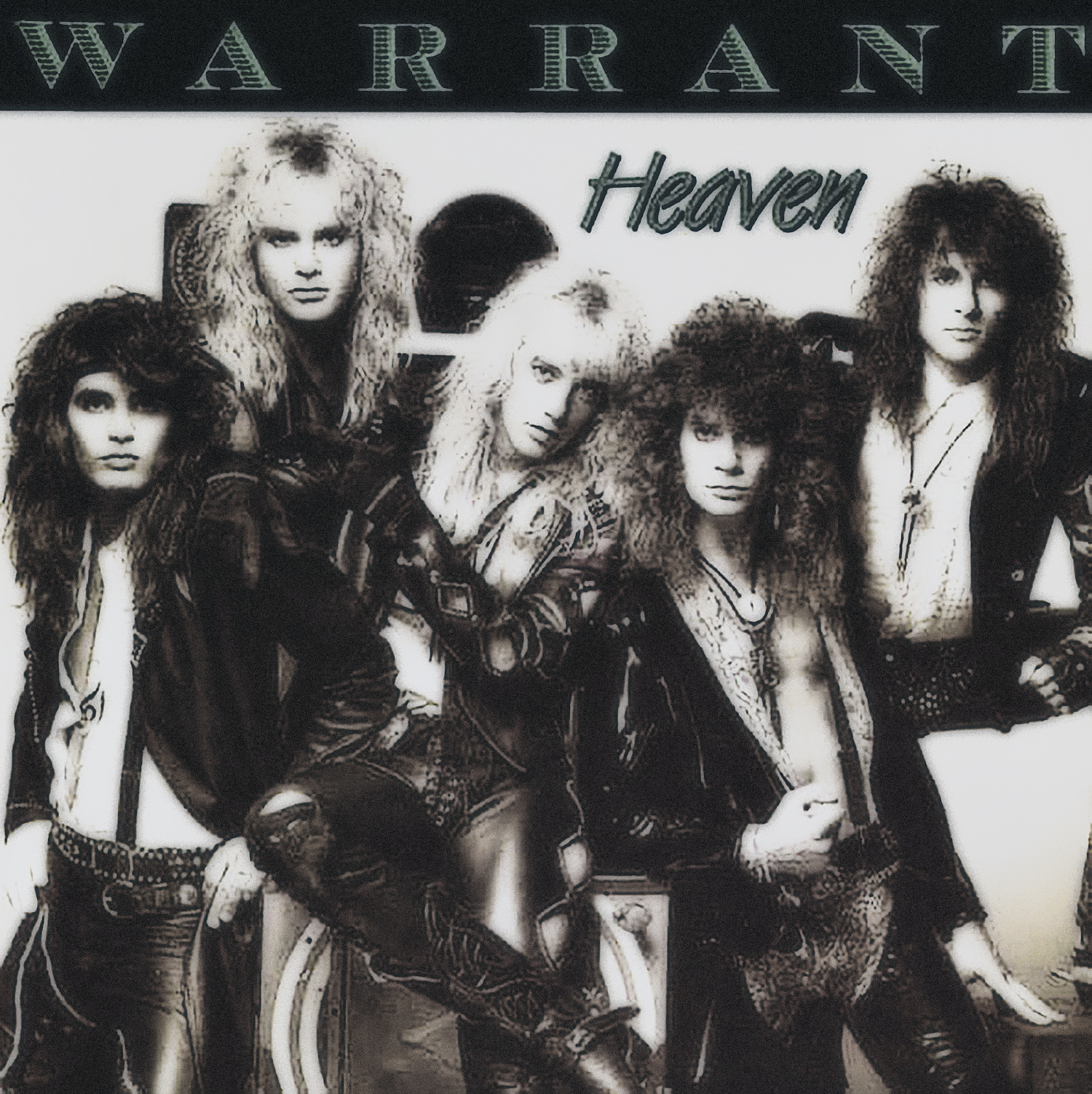 Slave To The Thrill