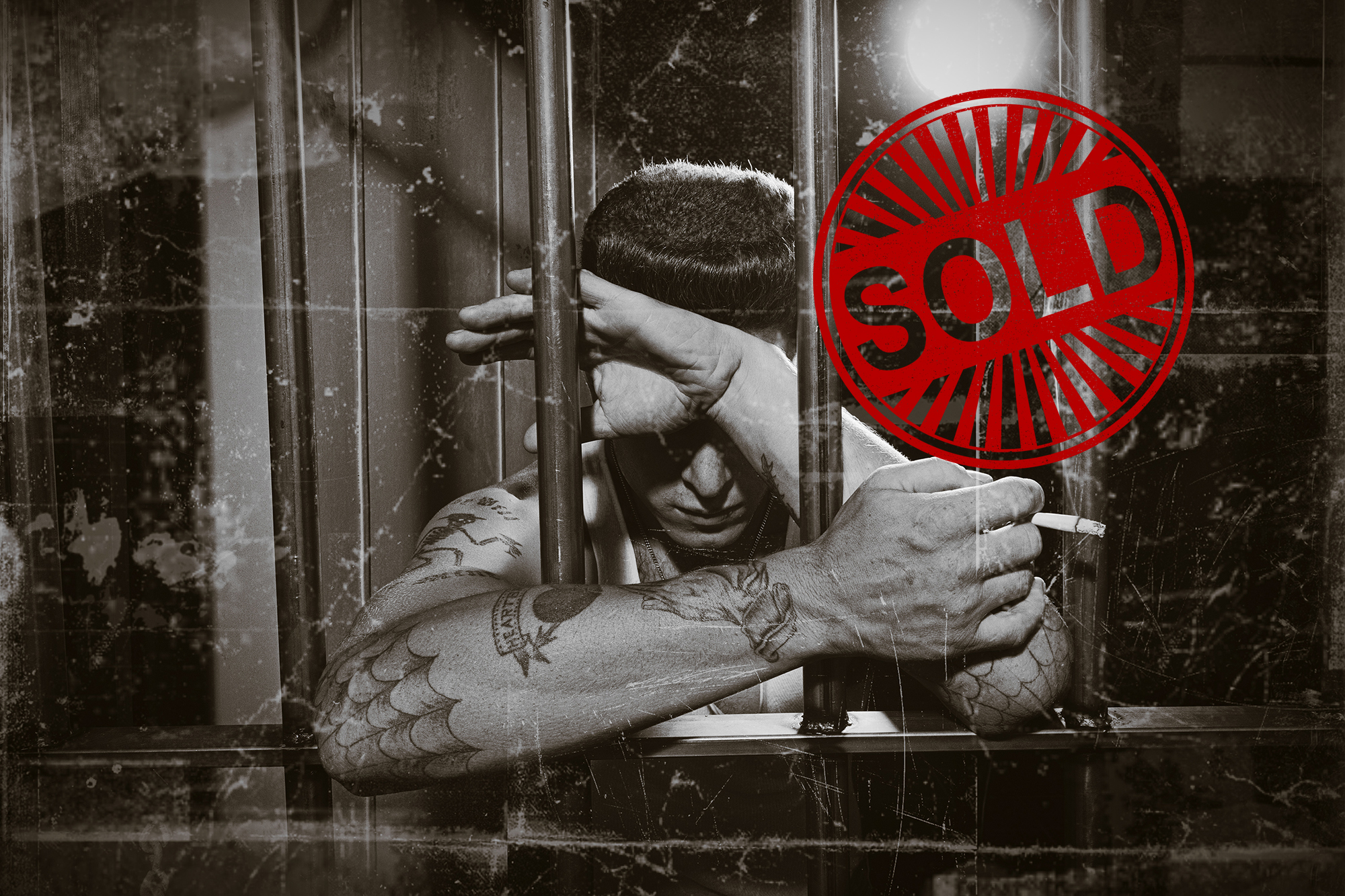 John Scarpati was the house photographer for the Sunset Strip of the 1980s, when Punk & Glam were twins.

“You’ve probably heard that line about the sixties – if you remember much of it, you must not have been there. The same could be said about Hollyweird in the 80s, although by then we’d developed a whole different slant on coloring outside the lines. Sharper. Darker. More dangerous, (if that’s even possible). Of course there was no guarantee anyone would make it out the other end of that jagged kaleidoscope alive. But if you did survive, whatever memories you could smuggle out in your guitar case were definitely going to be worth their weight in skulls and mascara. On behalf of everyone who reached down deep to share the stories collected here, I dedicate this book to all those who stepped off the rollercoaster while it was still blazing like a meteor across the skies high above Sunset Boulevard. We had a good run. This is Scarpati”

He wanted to be a painter. He wanted to be a rock star. He ended up being neither – and both. Scarpati, whose images span four waves of modern music and have become some of the most enduring iconics of metal, rock and punk, was raised in New Jersey, came of age in San Diego, gained notoriety in Los Angeles, now calls the world his home and Nashville his return address. His work has been cited by The Los Angeles Times, Rolling Stone and PDN.

Rather than print his iconic photos on standard Kodak paper, Scarpati has researched the best giclee on canvas process for adapting film to a media most often associated with oil painting; and the final product is astonishing. An enduring, archival presentation of award-winning photography via a fresh new exhibition concept in a setting that recalls the era documented within his brand new art volume.

Shot on 4×5 film, this Image was originally used for Prison Bound the second studio album by Social Distortion, released in 1988. 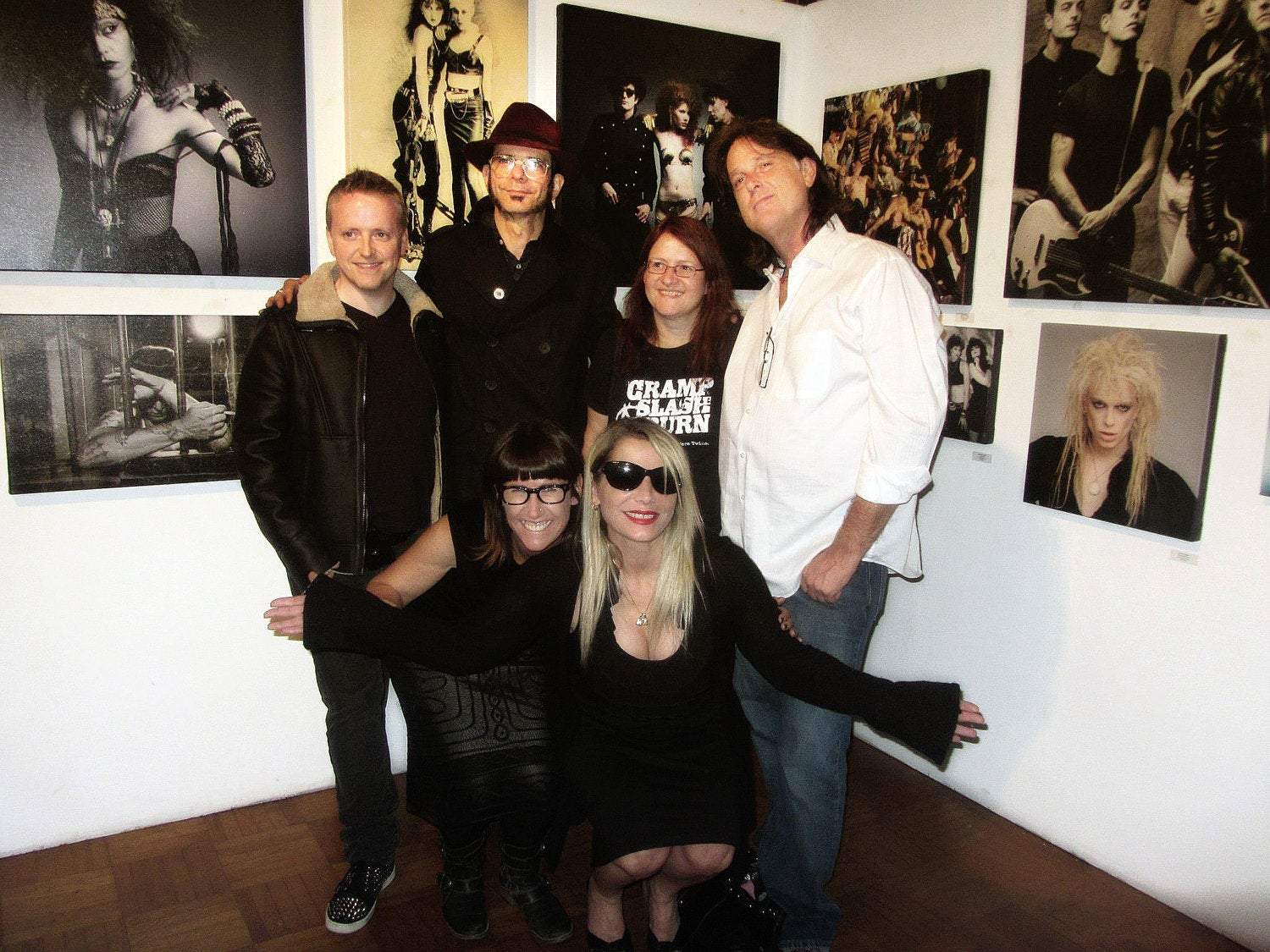