I’m not terribly comfortable receiving compliments. The ones I do best with are usually never intended as compliments in the first place. Like when the New York Times referred to this Great White cover photo as an illustration. Illustration? Ha. Thanks, I’ll take it. 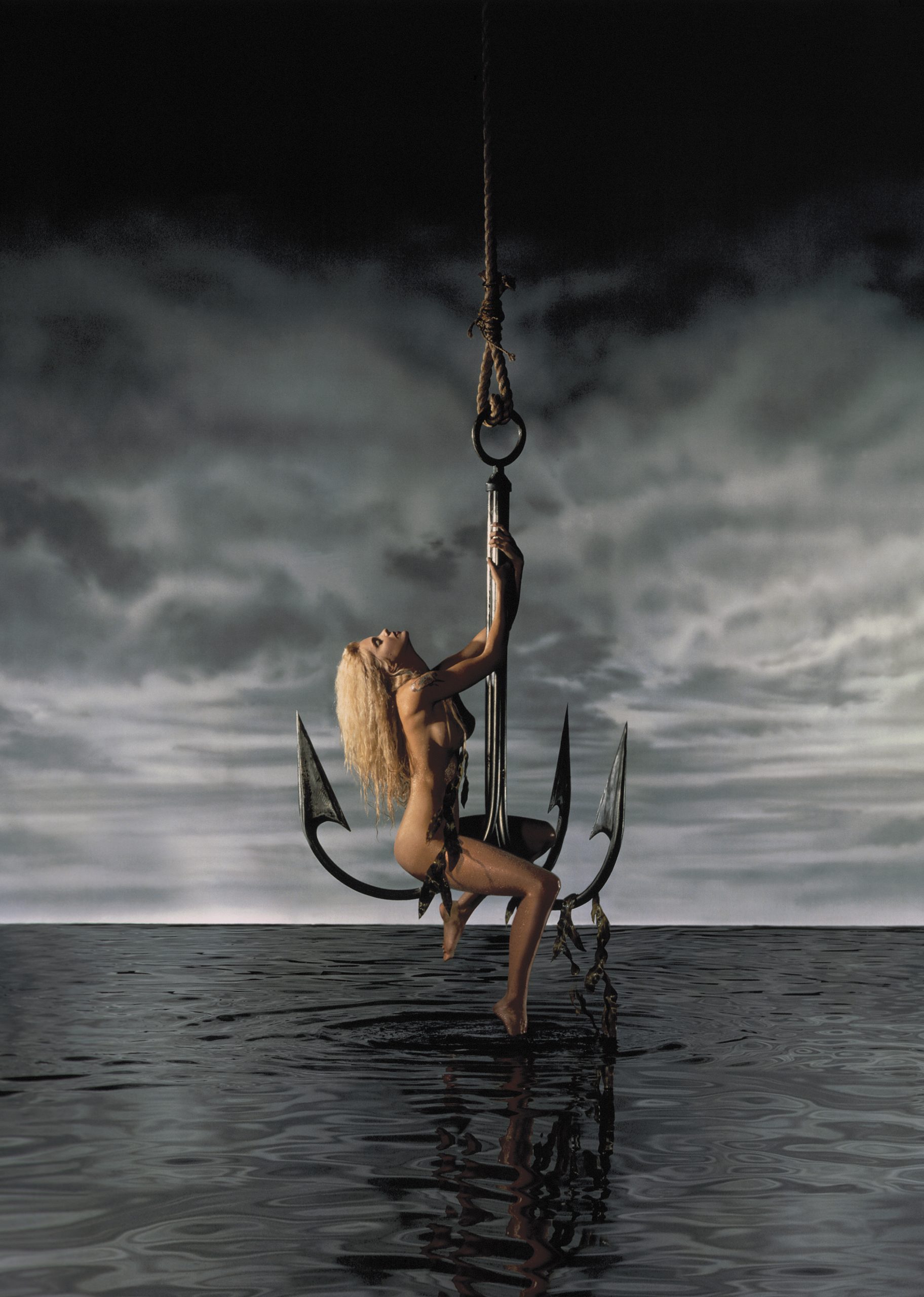 It was the first time I’d done a reflecting pool, and nearly the last…but I’ll get to that part of the story later. At the time, I was shooting out of a 6,000 square foot studio in downtown L.A. I’ve certainly never been afraid of composites, but with that kind of room to play with, I thought “why not go for it?” I love a good challenge and there’s definitely something magical about seeing it all come together in camera rather than in post-production.

We got Fred Sutherland, who’s now a famous metal sculptor, to create the giant treble hook. He even had the foresight to include a bicycle seat for the model to sit on. The rope was one used to actually tie off boats, and we found it at the piers of San Pedro. We were told the model couldn’t be naked, so an assistant was set out to find kelp that we could drape her with. We had all the pieces to create exactly the tableau we wanted: reflecting pool, hook, rope, girl. Done. I shot it on a 4 x 5 camera. It took 12 frames.

Then the suits at the record label saw it. Apparently, covering the model in kelp didn’t count as “not being naked”. So the decision was made to drop her into the water for the album cover. A decision, I might add, that I had nothing to do with.

But back to that damn reflecting pool. The night after the “Hooked” shoot was Warrant’s album release party for Cherry Pie. There was an open bar so I proceeded to indulge. I don’t remember much from the rest of the party. After the party, however, several of us ended up back at my studio where the reflecting pool was still set up. It was only about a foot deep, but it was 20 x 20. Someone had the thought that it would make a great post-party wading pool. Only the water was too cold. So we hooked a hose up to the sink and filled it up with hot water. Which we then forgot to turn off.

My next clear memory from that occasion was my downstairs neighbor banging on my studio door. The studio was flooded and he had water pouring in from the ceiling. Ooops. The average person would have taken that as a cue to do away with the reflecting pool. Me? I left it up for several more weeks and utilized it for another couple projects before finally dismantling it.

One more fun little tidbit about shooting “Hooked”…Hugh Syme, the project’s art director, had a shark fin fabricated for the shoot. We needed the fin to cross the reflecting pool to get the shot we wanted. How does one get a fiberglass shark fin across a 20’ pond? On a skateboard pulled by a rope! 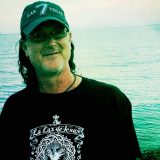 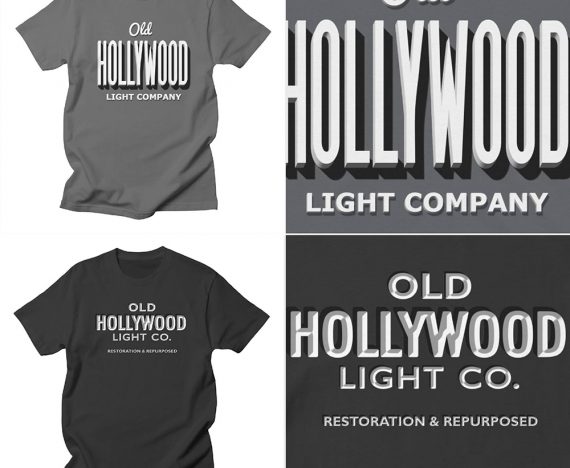